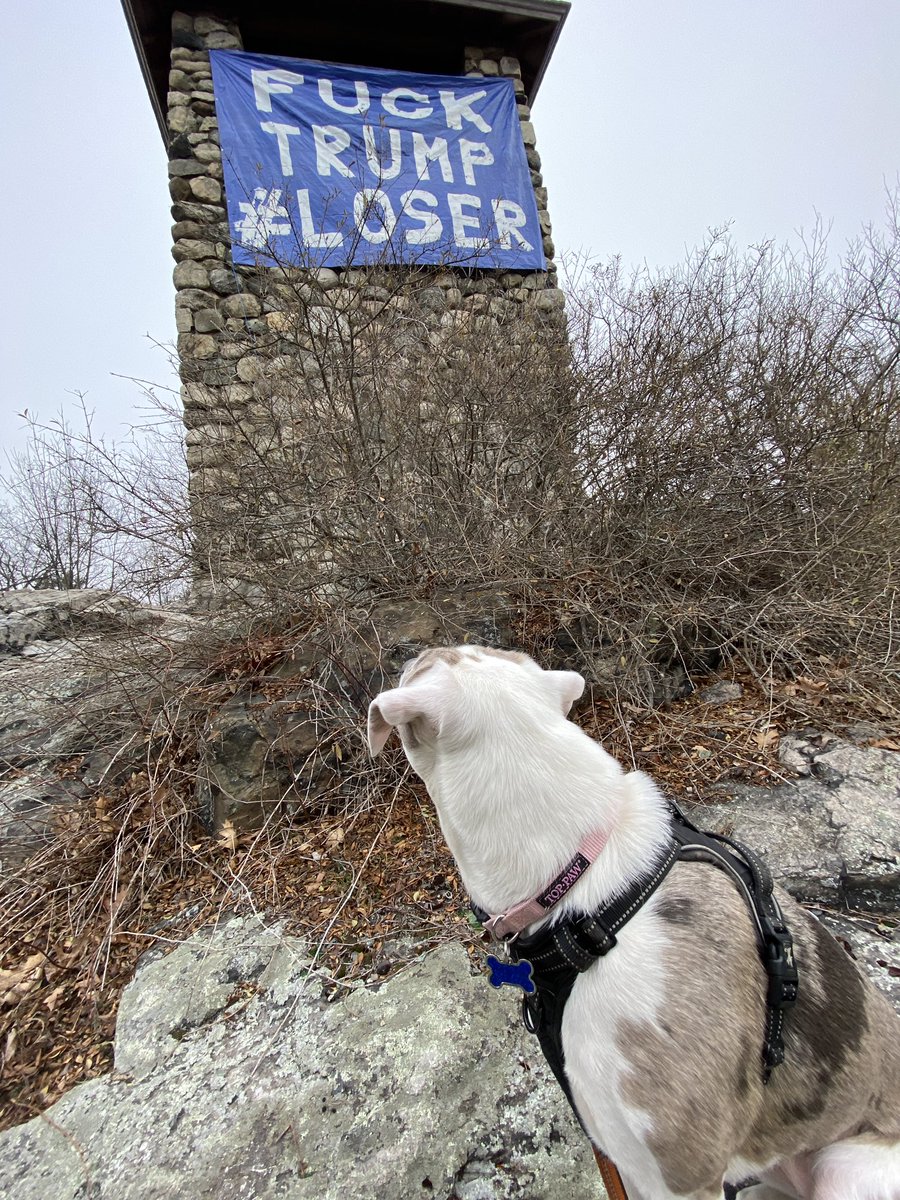 @mtgreenee President Biden has already done more then #DiaperDon had done in 4 years. Guess what? No insurrection!! Nobody Died!! Keep spreading your Hate Margie & Twitter will give you the Boot for Good!!

@RonFilipkowski Has #DiaperDon gotten to FL yet? We need out plane back. We have a new president, he can continue to grift down there all he wants. Phew!

@cnni #diaperdon still has 5 minutes to launch a nuclear war...

@MichaelSteele #diaperdon still has 5 minutes to launch a nuclear war...

@morningmika #diaperdon still has 5 minutes to launch a nuclear war... 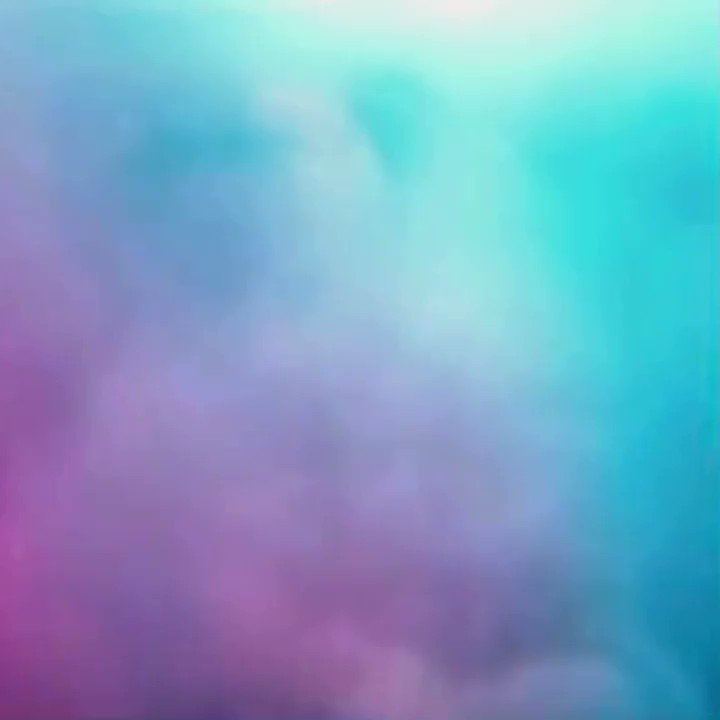 @marcorubio @JoeBiden Weren't you just leading a mob of insurrectionist to murder people in order to install #DiaperDon as your dear leader?

It appears that even during the pandemic, President Biden has more of an audience than #DiaperDon!

@DonaldJTrumpJr @MELANIATRUMP @IvankaTrump @EricTrump Pay attention kids. Watch what a real president is supposed to be. So who gets the job of cleaning up #DiaperDon these days ? 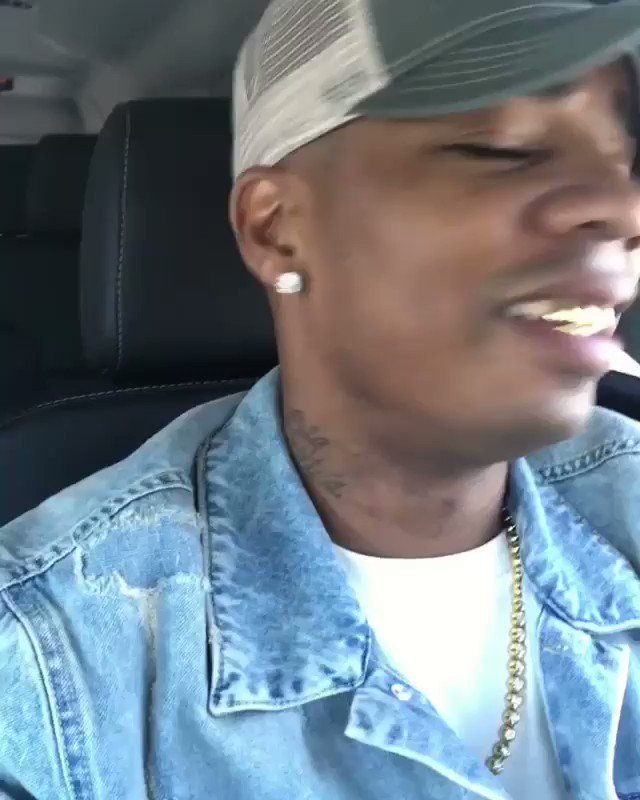 This is for ⁦ #AngieStanton⁩ and all of the other whiny Black #MAGA folks who are so sad to see their Thug-In-Chief #DiaperDon #Trump run out of town. Yea, I’m gonna troll the hell outta you lying thugs. (via@rolandsmartin) @plies

No one is talking about #DiaperDon except you. Looking forward to being rid of both of you.

This is for ⁦@theangiestanton⁩ and all of the other whiny Black #MAGA folks who are so sad to see their Thug-In-Chief #DiaperDon Trump run out of town. Yea, I'm gonna troll the hell outta you lying thugs.

@ChristianWalk1r No, they’re all busy dealing with Trump’s incontinence. #DiaperDon... you walked right into that one 😂

@tlhicks713 #DiaperDon doesn't even change his own diaper. True story! That's why the staff on The Apprentice called it a shitshow. He had a guy that that had to clean him up and change it for him.

Hey Tom. How did your procedure go? I hope you have a speedy recovery. 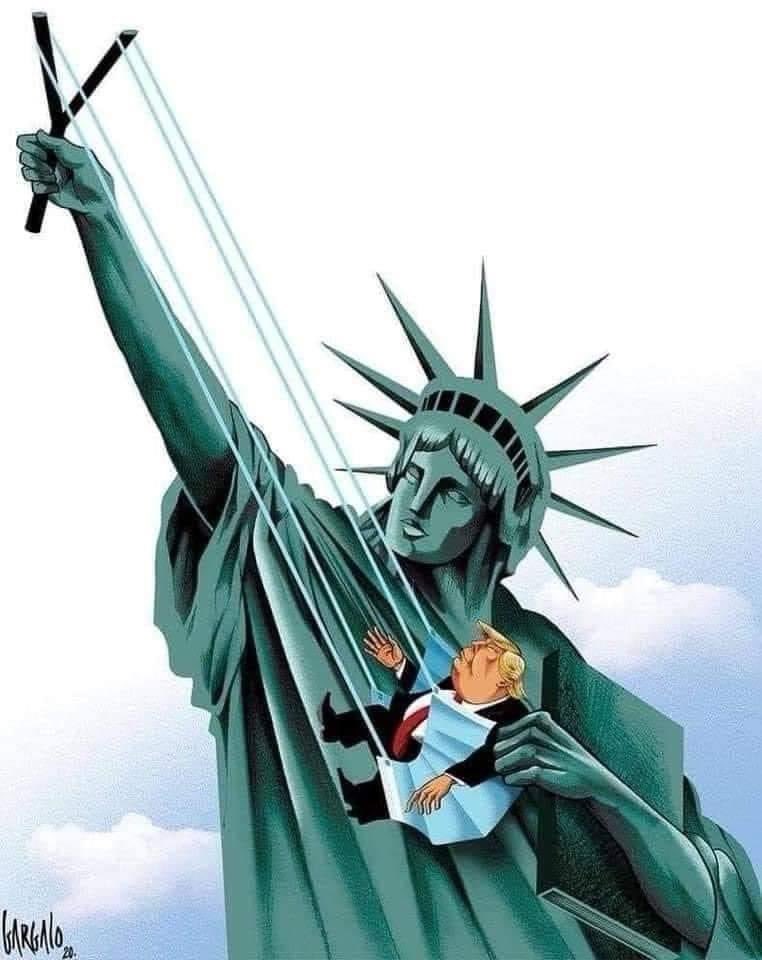 For the hundreds of thousands of folx that didn’t survive his shit show. We need to #ImpeachTrump & #ConvictTrump (and everyone that kept him in office) to show there are consequences.

It’s Biden’s #InaugurationDay and all the left can seem to talk about is Donald J. Trump.