The battle for North London rages on this weekend when Tottenham Hotspur host Arsenal in a classic Premier League derby.

Who are the guys backing? The answer may surprise you...

The talented @Kevin_Mark434 showing his passion and love for @MesutOzil1088.

The issue isn’t the “team” it’s the fans. We need to show support in times like this.

Yes we need to improve, but for now, the best we can do is give our unparalleled support to OUR club, OUR players. 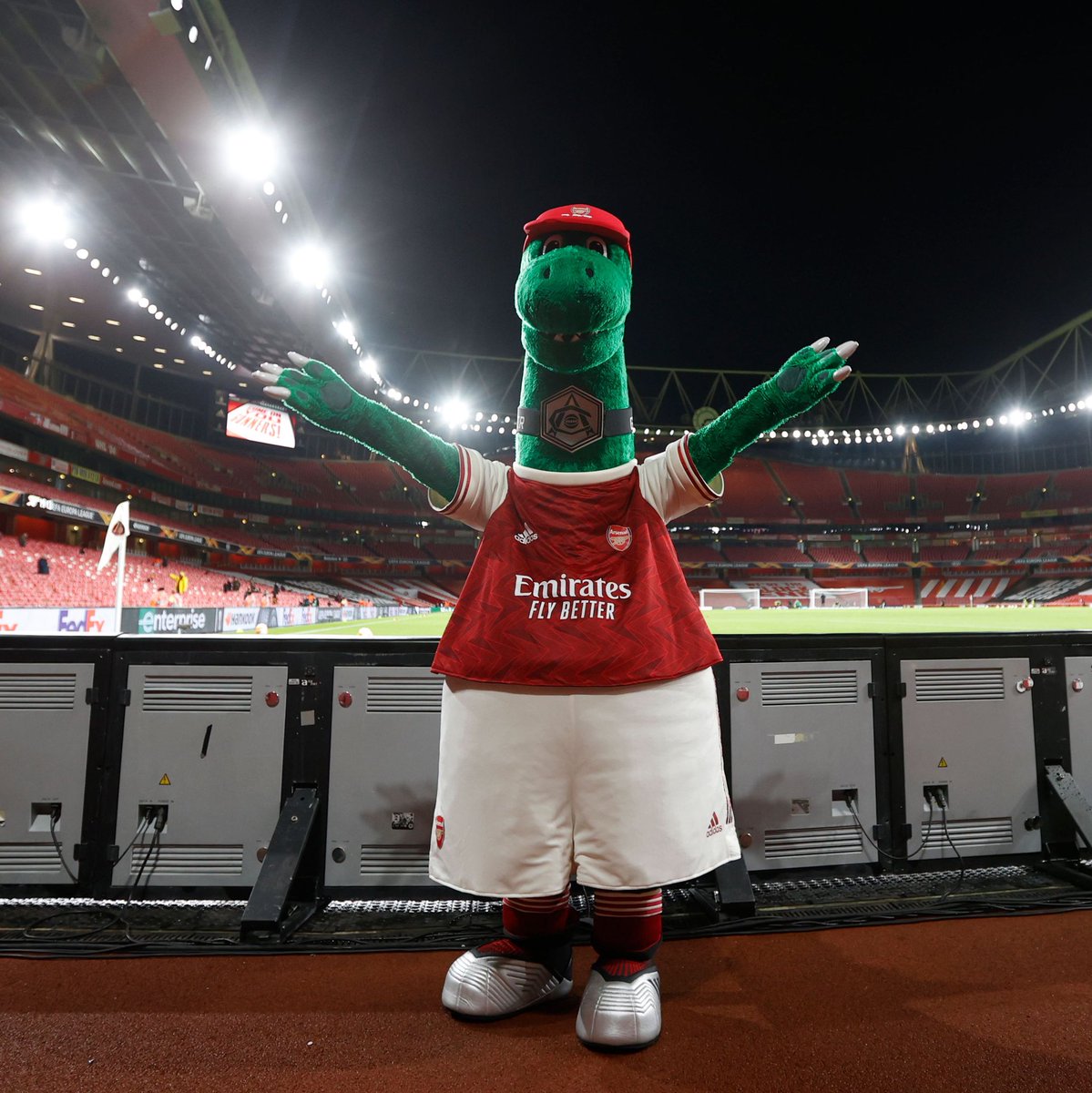 Return of fans and @Gunnersaurus to Emirates.

Reasons to cheer up! 😀

Bellerin to beIN SPORTS on speculation over Arteta's future. "So unjust. So unjust. We have to, as players, take responsibility for this because I think we all know that Mikel and his coaching team give us all the tools that we need to win all the games.” 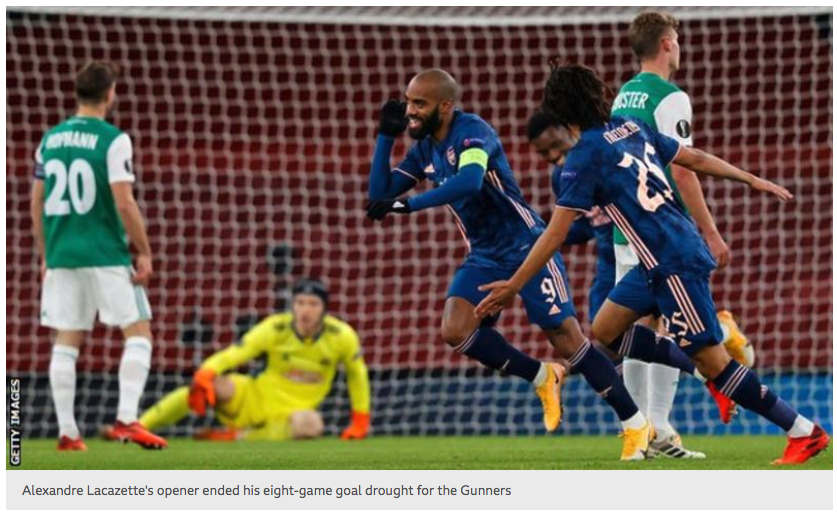 ' #ArsenalFC boss Mikel Arteta said the return of fans to Emirates Stadium as they outclassed Rapid Vienna in the Europa League made it a "very special night".' #ARS #Gunners #YaGunnersYa

Gooners...do we bring Ozil back into the team in Jan? #afc #Arsenal #COYS #YaGunnersYa #ozil #aftv 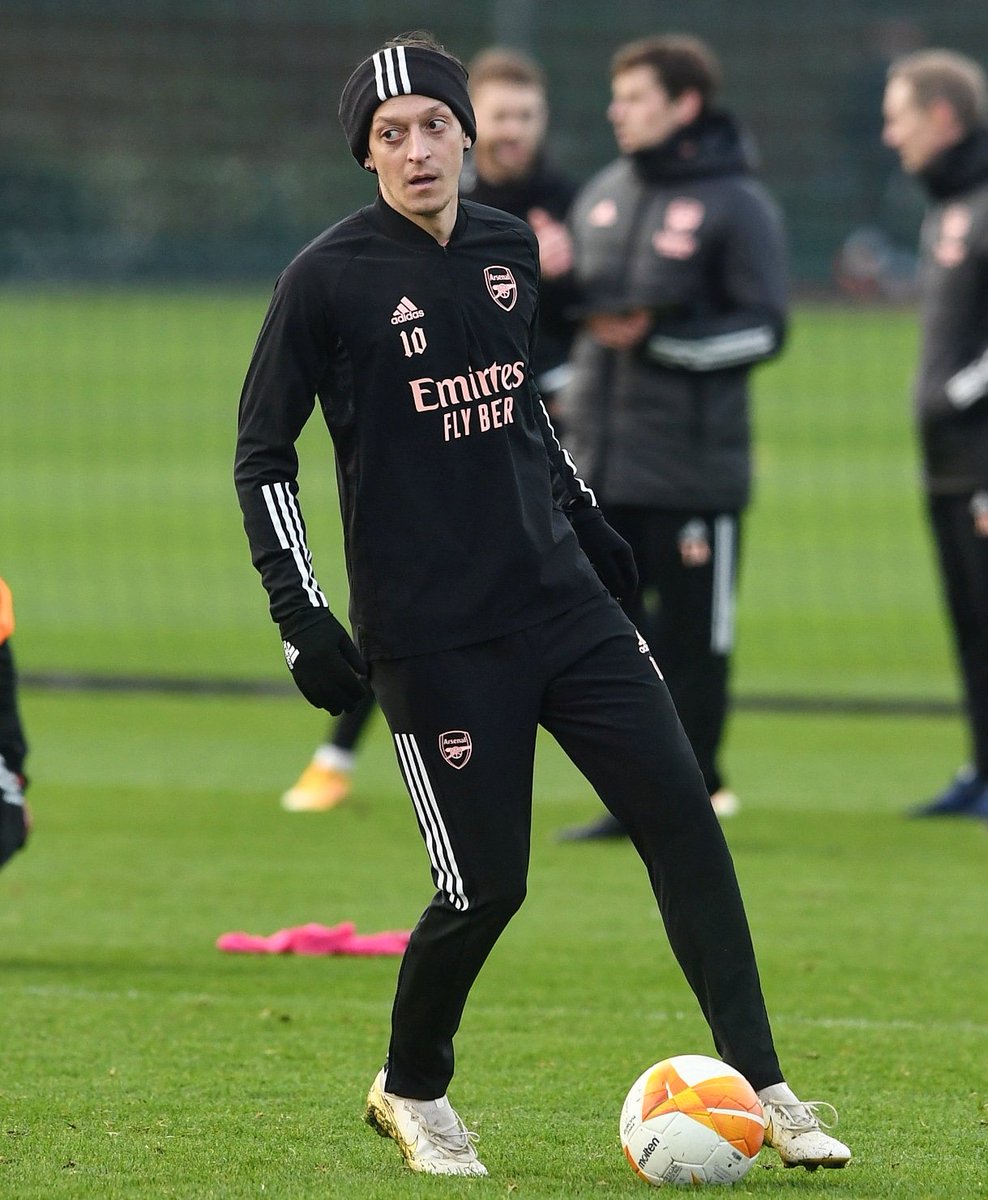 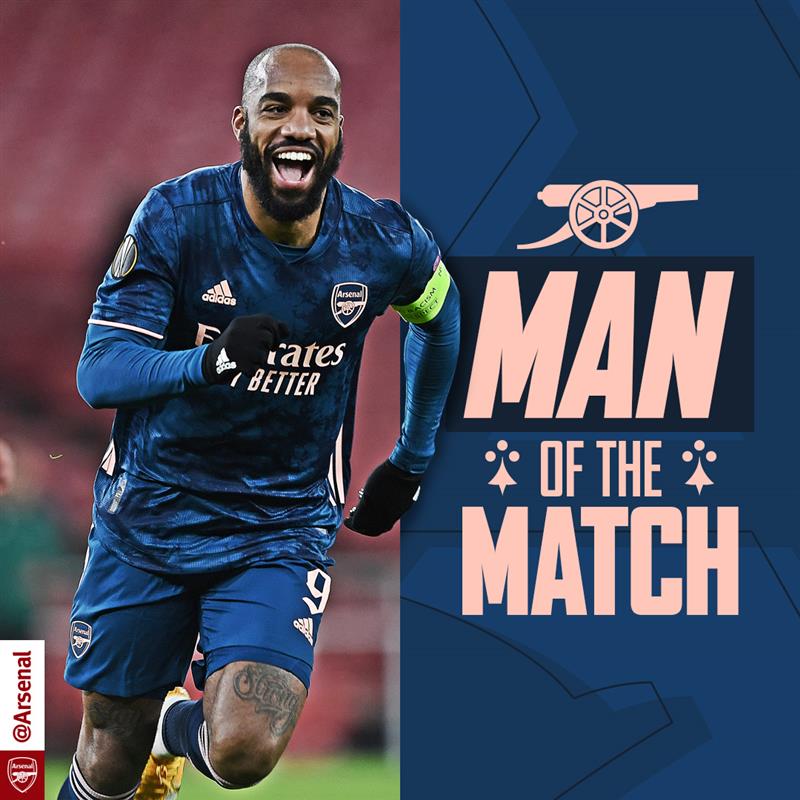 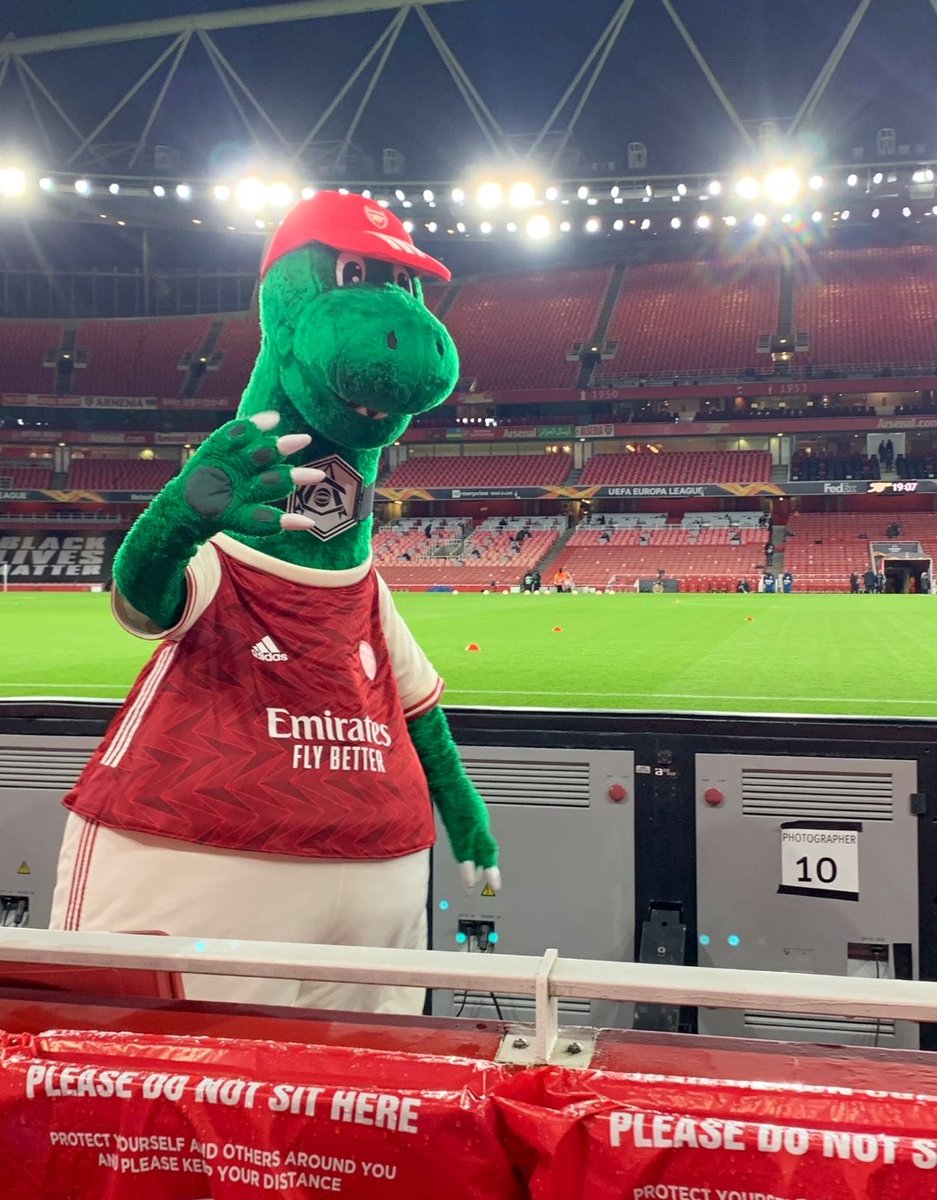 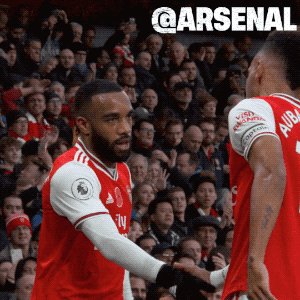 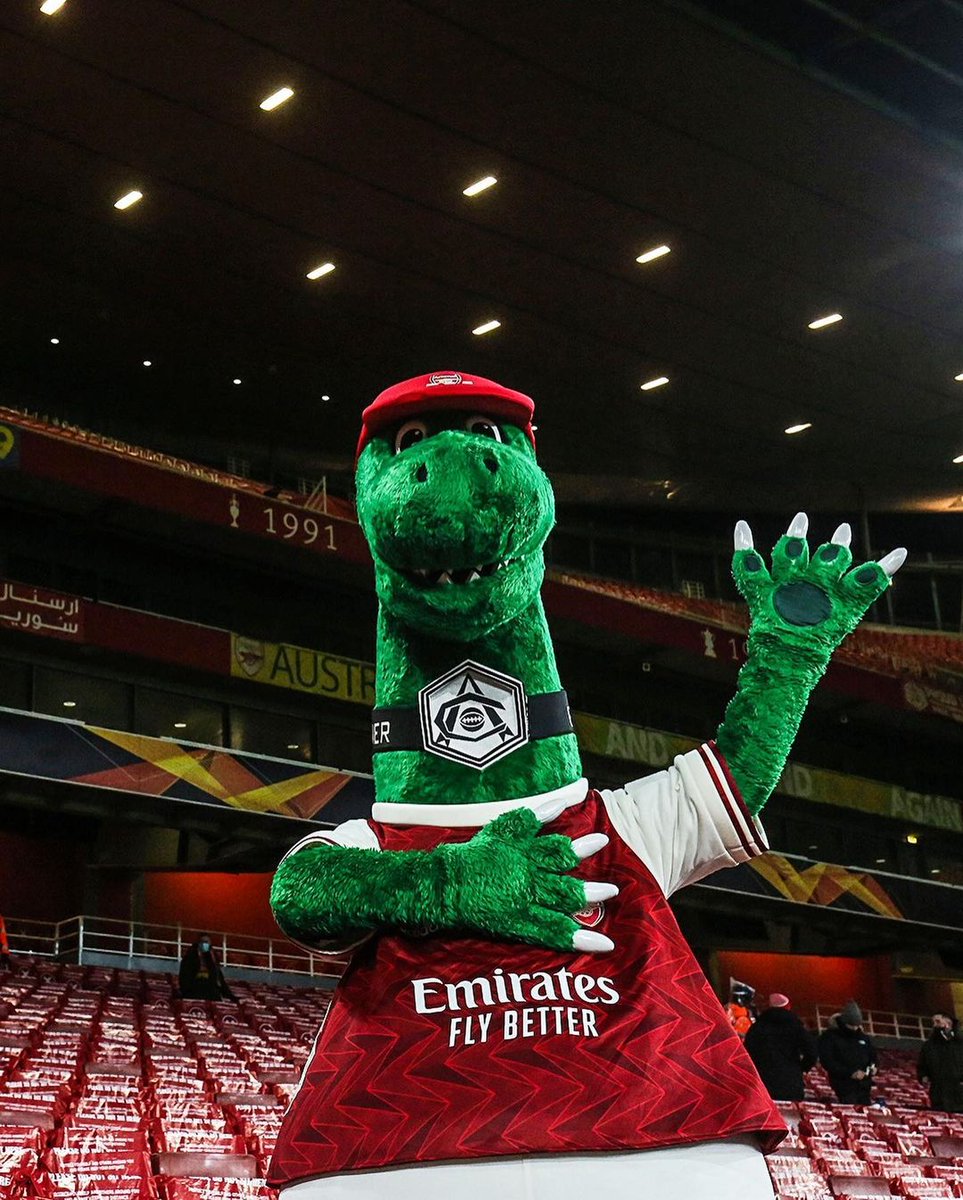 Hello...
Happy to see your back #gunnersaurus at Emirates tonight. Thanks for supporters atmosphere. Great responsibility @arsenal performance tonight 🔴 #YaGunnersYa 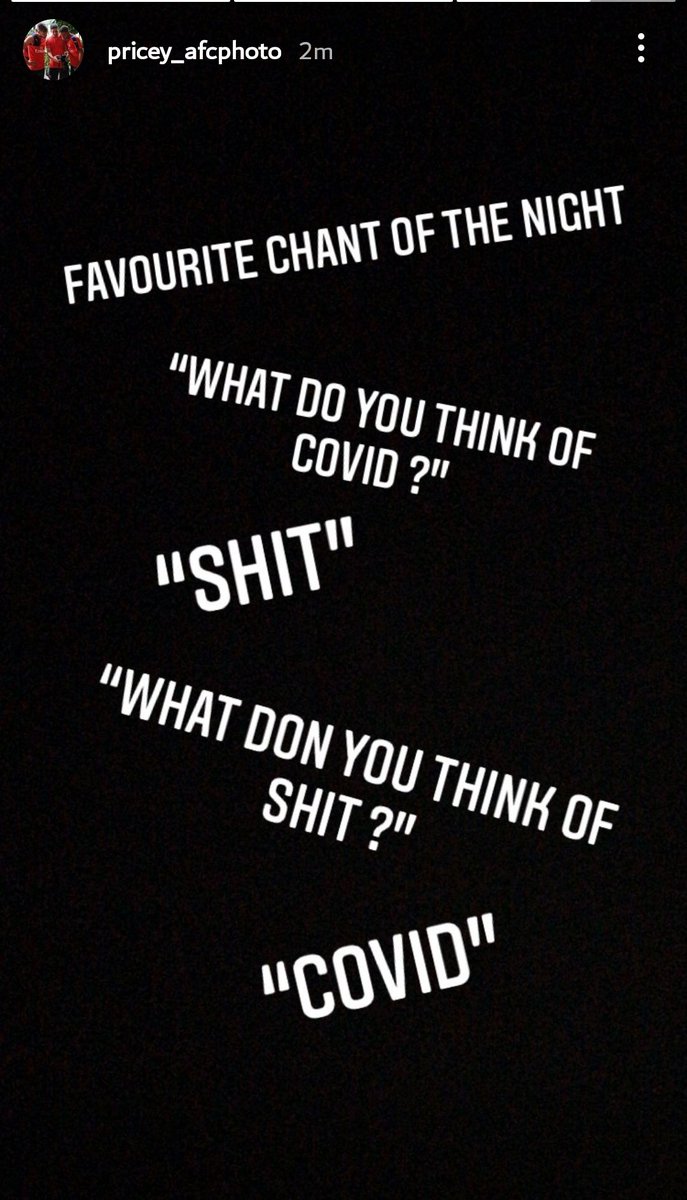 @chiddyafc @mikel me too #yagunnersya for the weekend

I am proud of the youth @Arsenal lads. All group stage games won. Keep the same spirit until the end.

@realmadrid come outside, make I beat you like talking drum. #YaGunnersYa

It is a family thing ❤️🤍 #YaGunnersYa 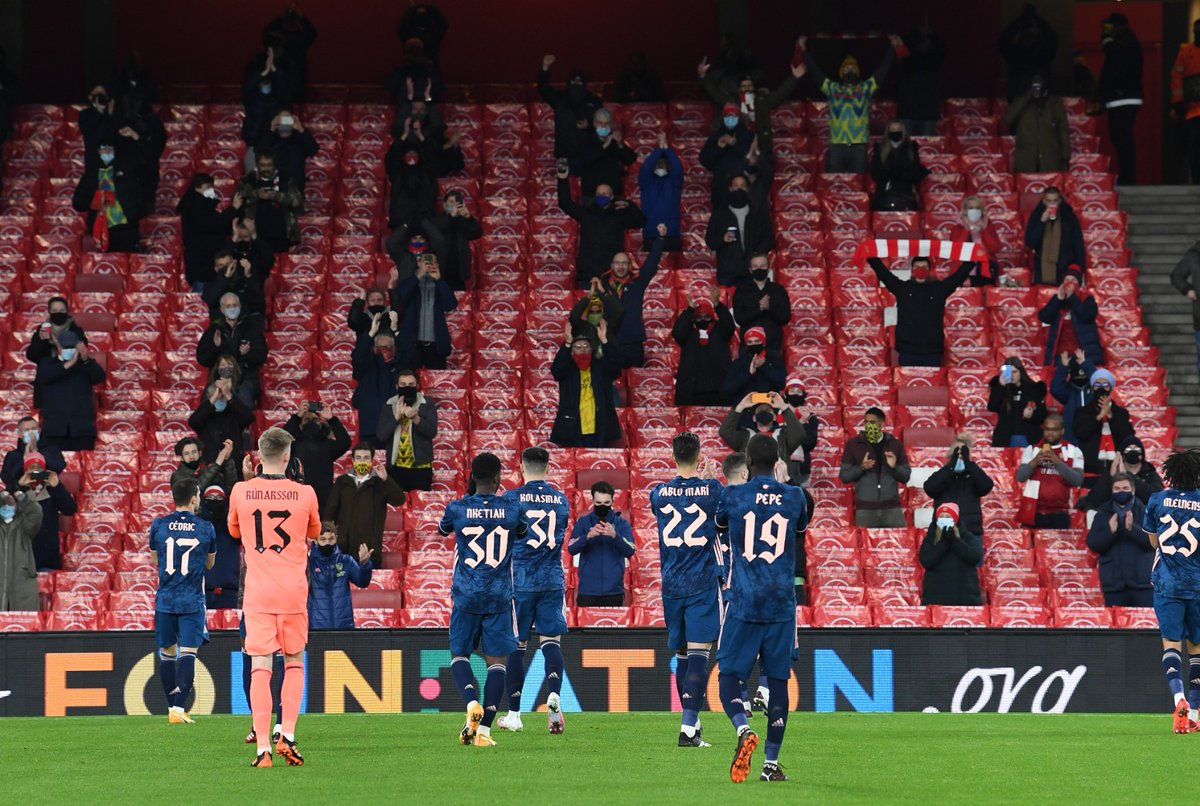 To the 2,000 fans inside Emirates Stadium tonight and our supporters around the world.

I want to see Miguel Azeez

It may just be against Rapid, but to see our team come out with such confidence, conviction and commiting to the game, after such a long time is so amazing. Hopefully it's all up from here for us. #YaGunnersYa #COYG

@Arsenal Been a joy to watch today #YaGunnersYa 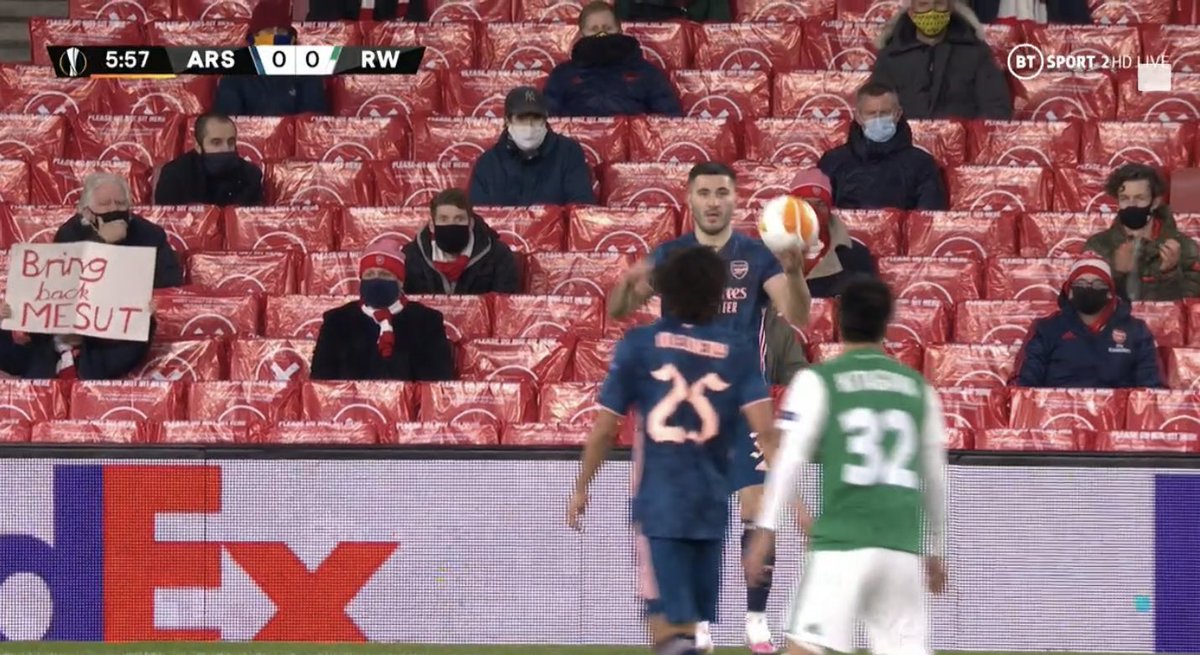 Image: An Arsenal fan in attendance at the Emirates Stadium tonight with a ‘Bring Back Mesut’ banner.

Mechanics Strongly Warn Against Buying These Cars At Any Cost