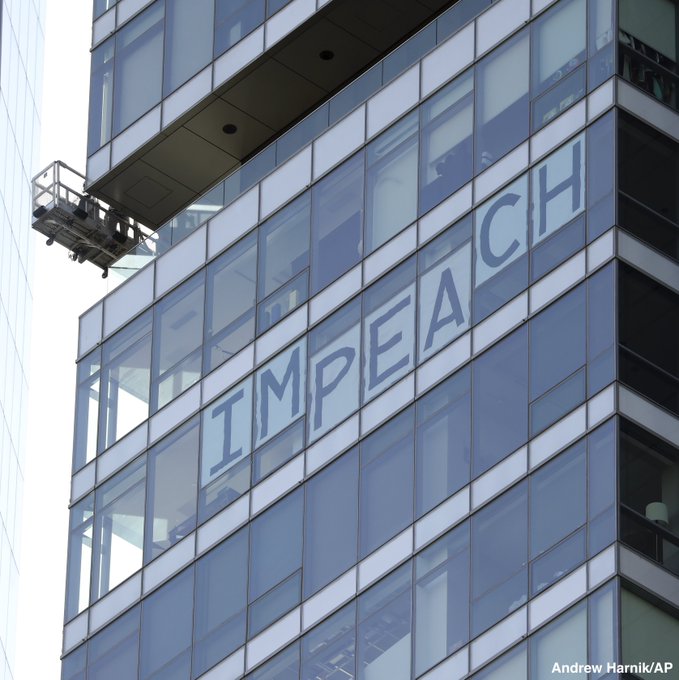 @b0rk0w Yes! And I’m likely one of the biggest #votebymail #voteathome supporters as I work daily to expand it across the country. But, as someone who ran elections for years, I also know why in-person options are essential. 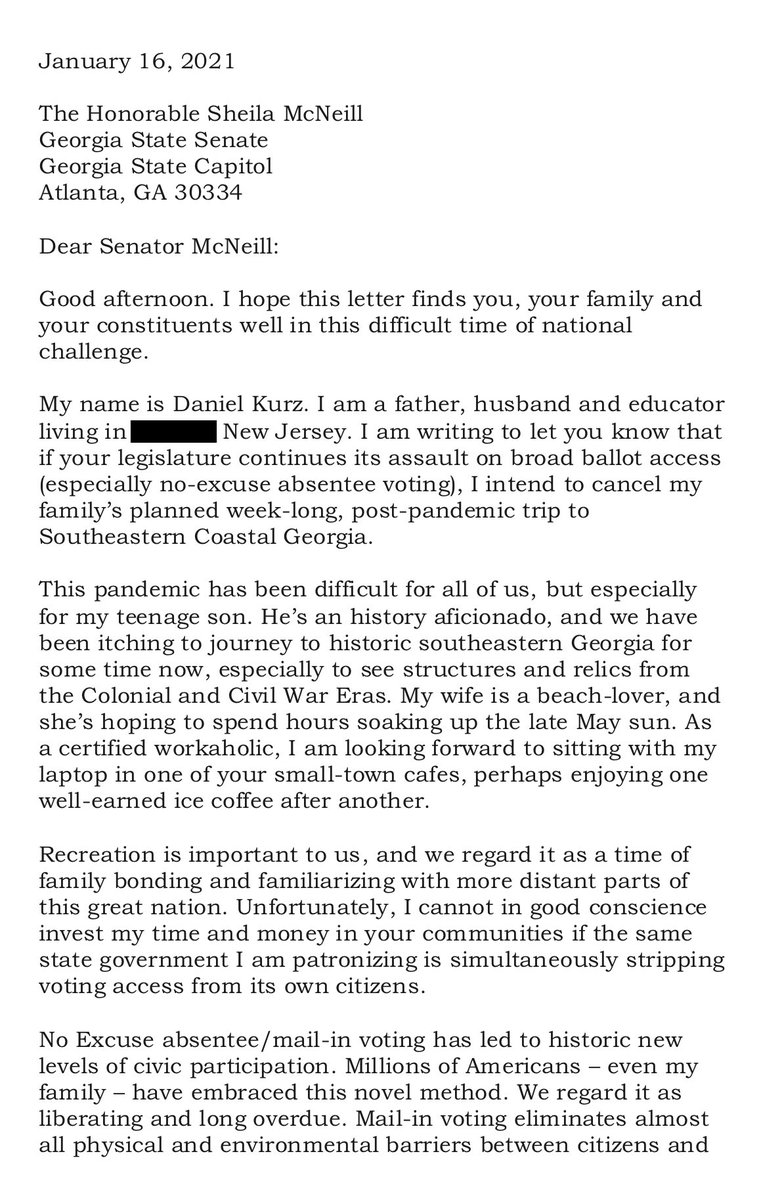 As #Georgia’s Republican-dominated Legislature begins its attack on voting rights - esp #VoteByMail, I took time to let this coastal GA Senator know that if such measures are taken, she can forget my family’s upcoming post-pandemic visit. @fairfightaction #Brunswick #Atlanta

Ironic that #TX Republicans historically supported mail-in voting (when GOP voters were more likely to use that method). Fast forward to 2020 -- during a pandemic -- they rallied against #votebymail, fearing Dems would use it in larger numbers. #votingaccess 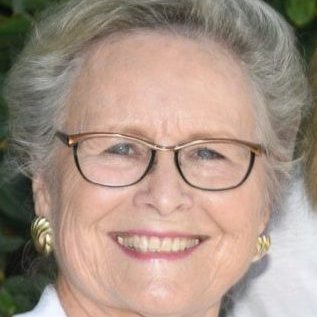 This is Georgia Republican Sen Sheila McNeill. Her coastal district is COUNTING on visitors for a post-pandemic recovery. It's on her agenda.

Her Trumpy party wants to repeal #VoteByMail. Write to her & let her know: if she does this, you're NOT coming.

Four years ago, Texas Republicans were the most likely to use mail-in voting. Here’s how that flipped in the last election. 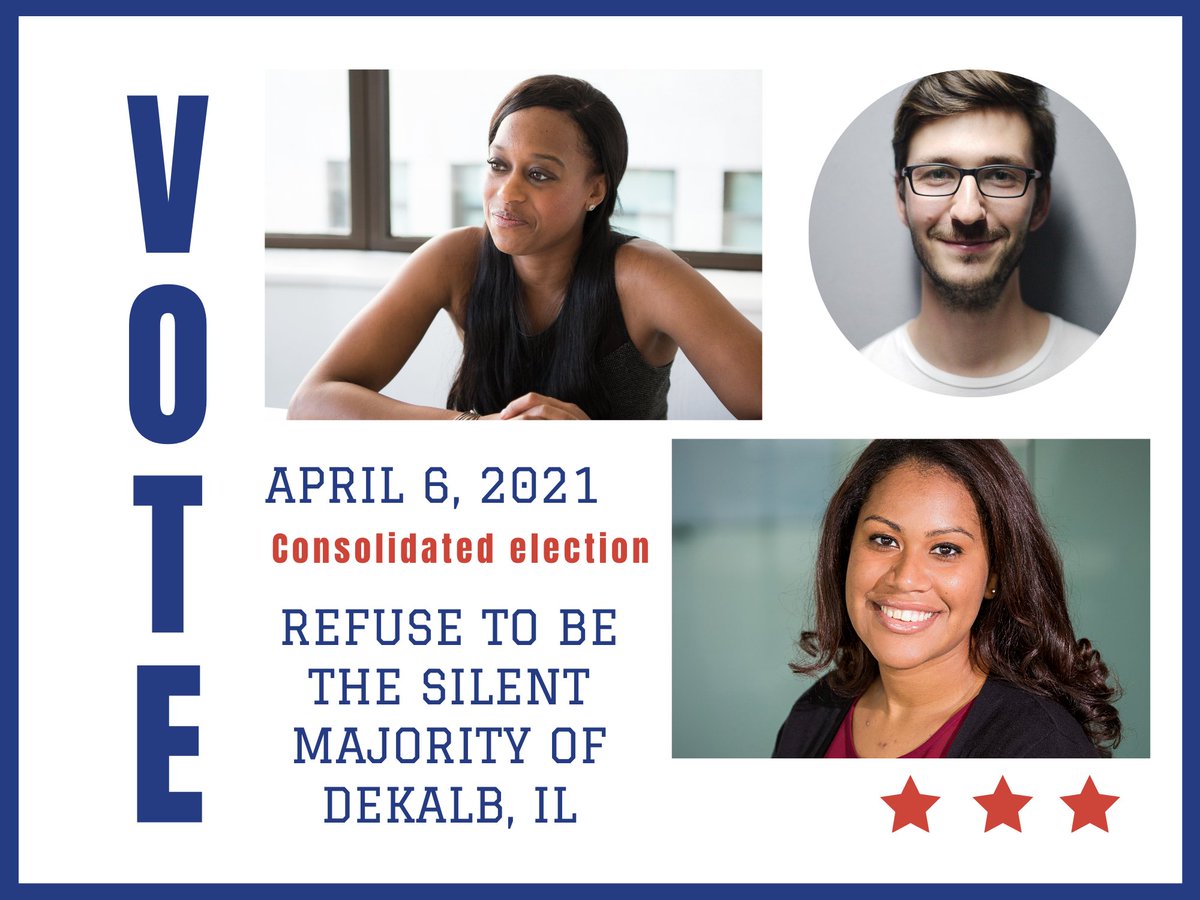 #Democracy is on the brink of extinction! Fact is challenged and fraud is embraced. Use your #vote to hold elected officials accountable, starting at the local level. Double-check your voter registration here:
Pledge to vote early or #votebymail on #April6 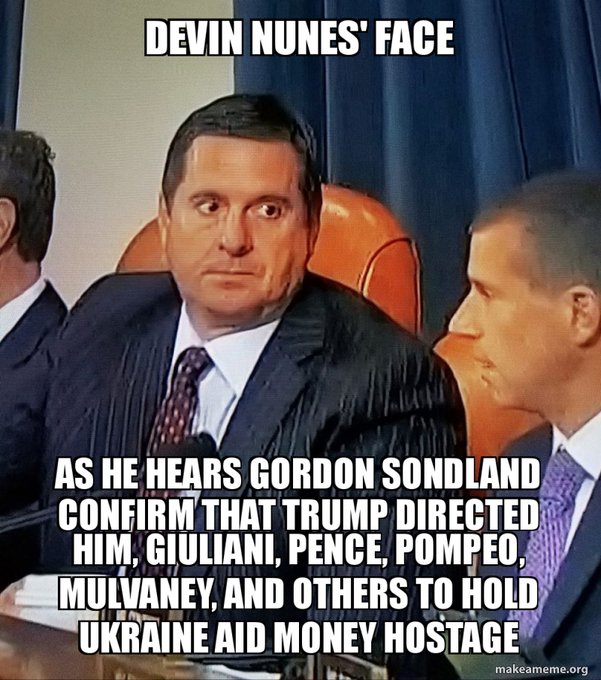 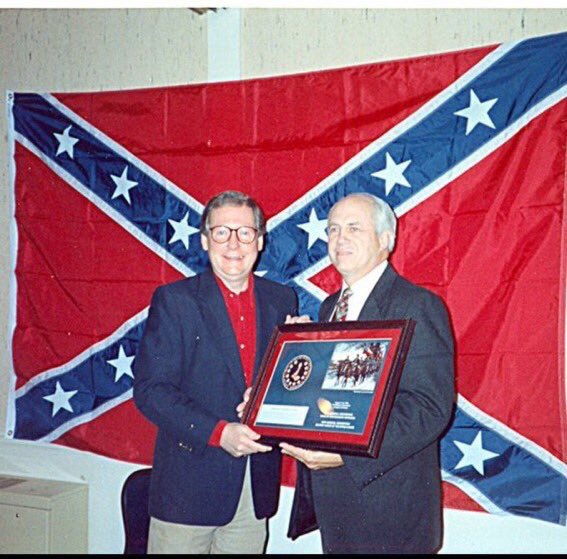 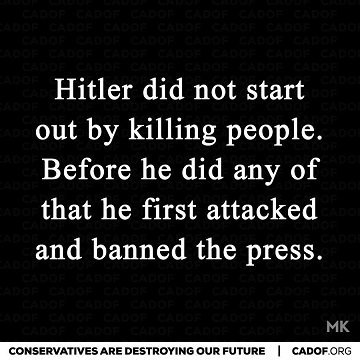 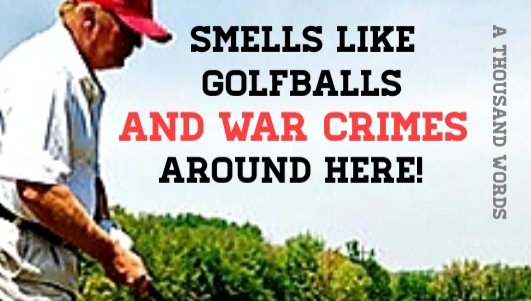 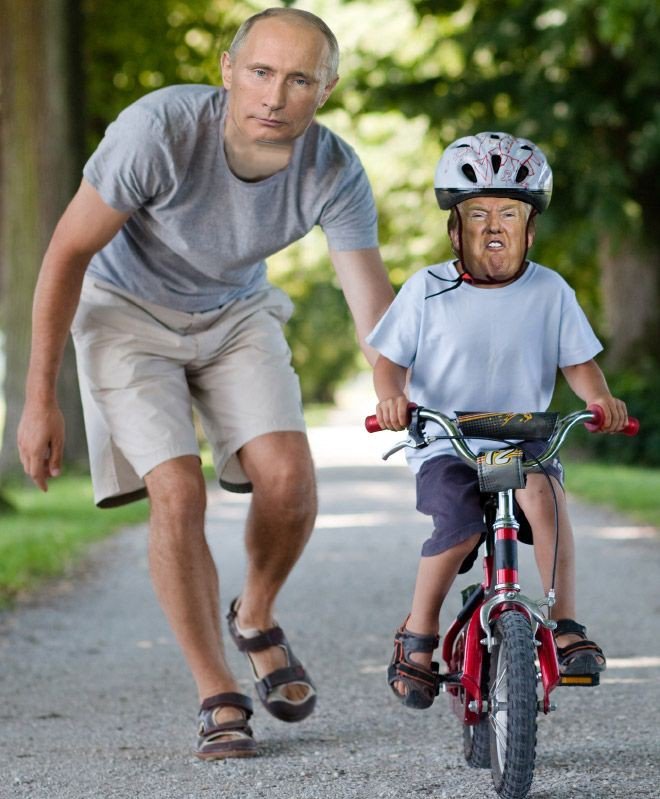 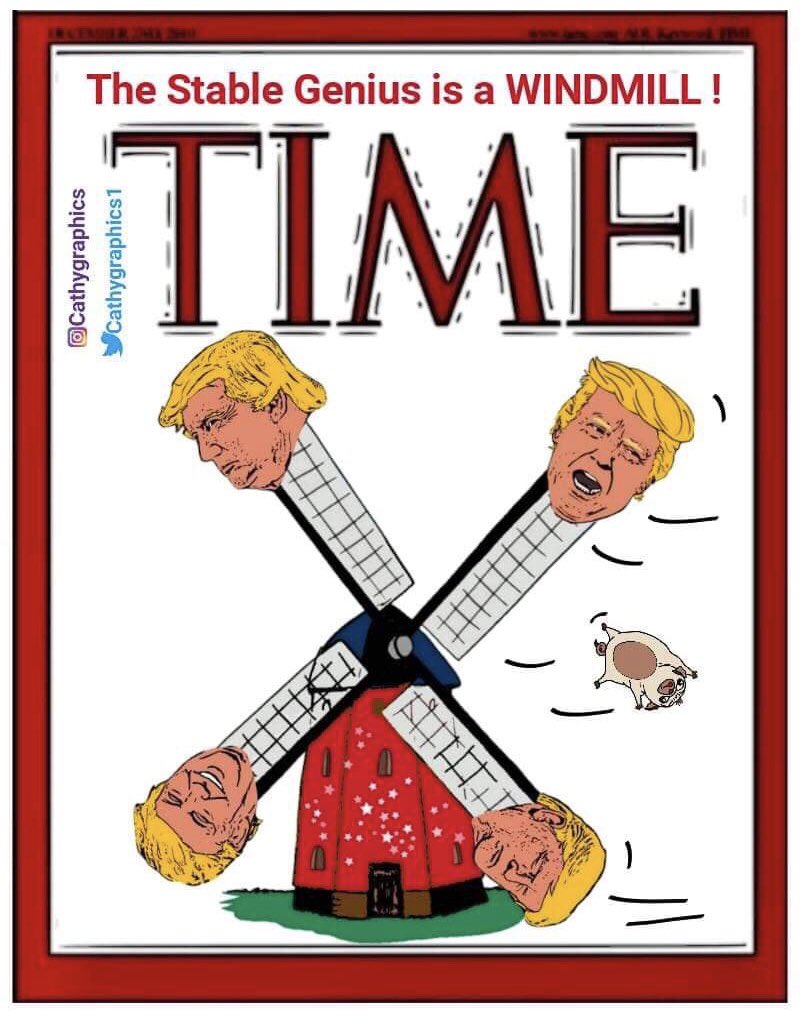 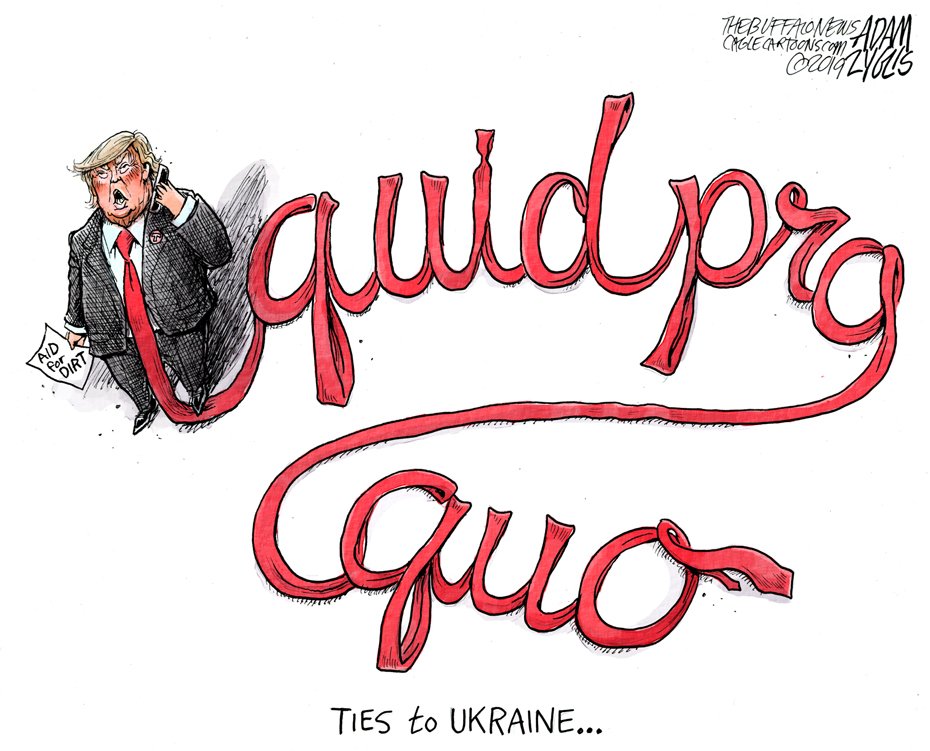 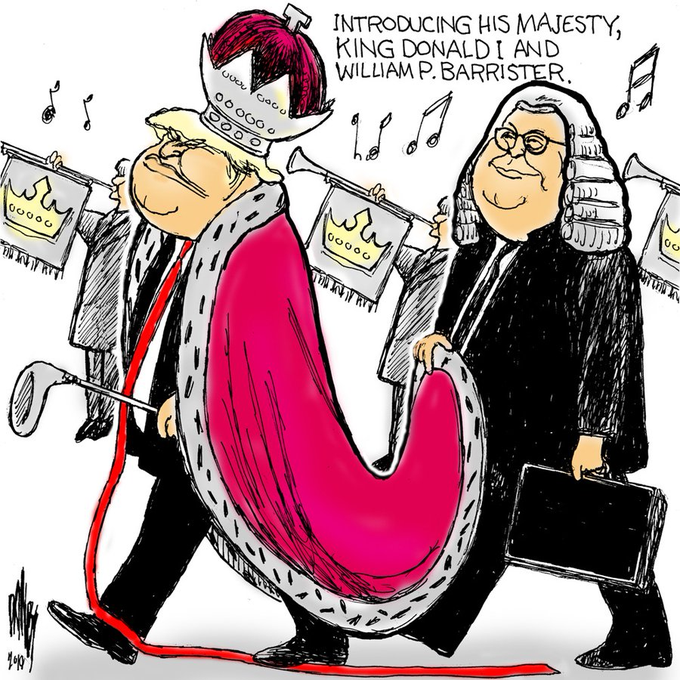 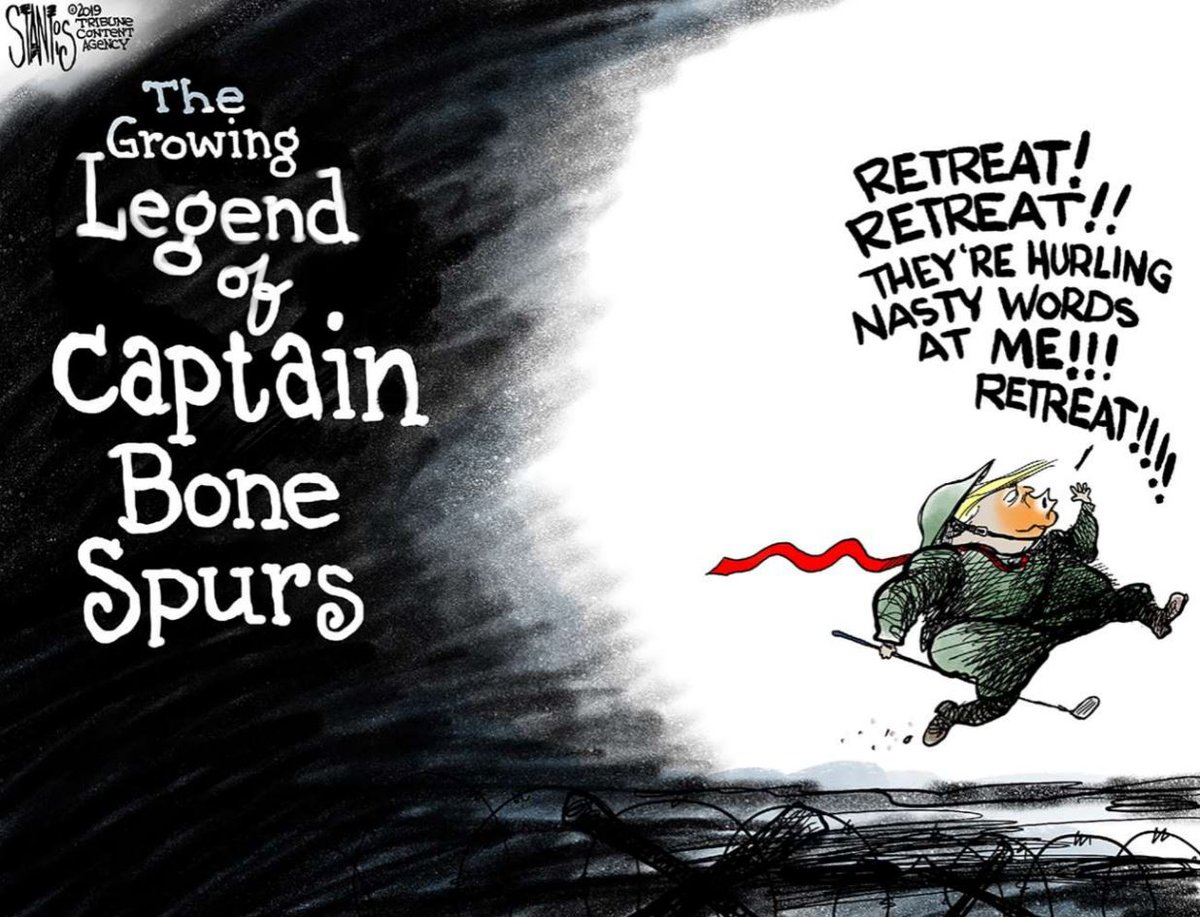 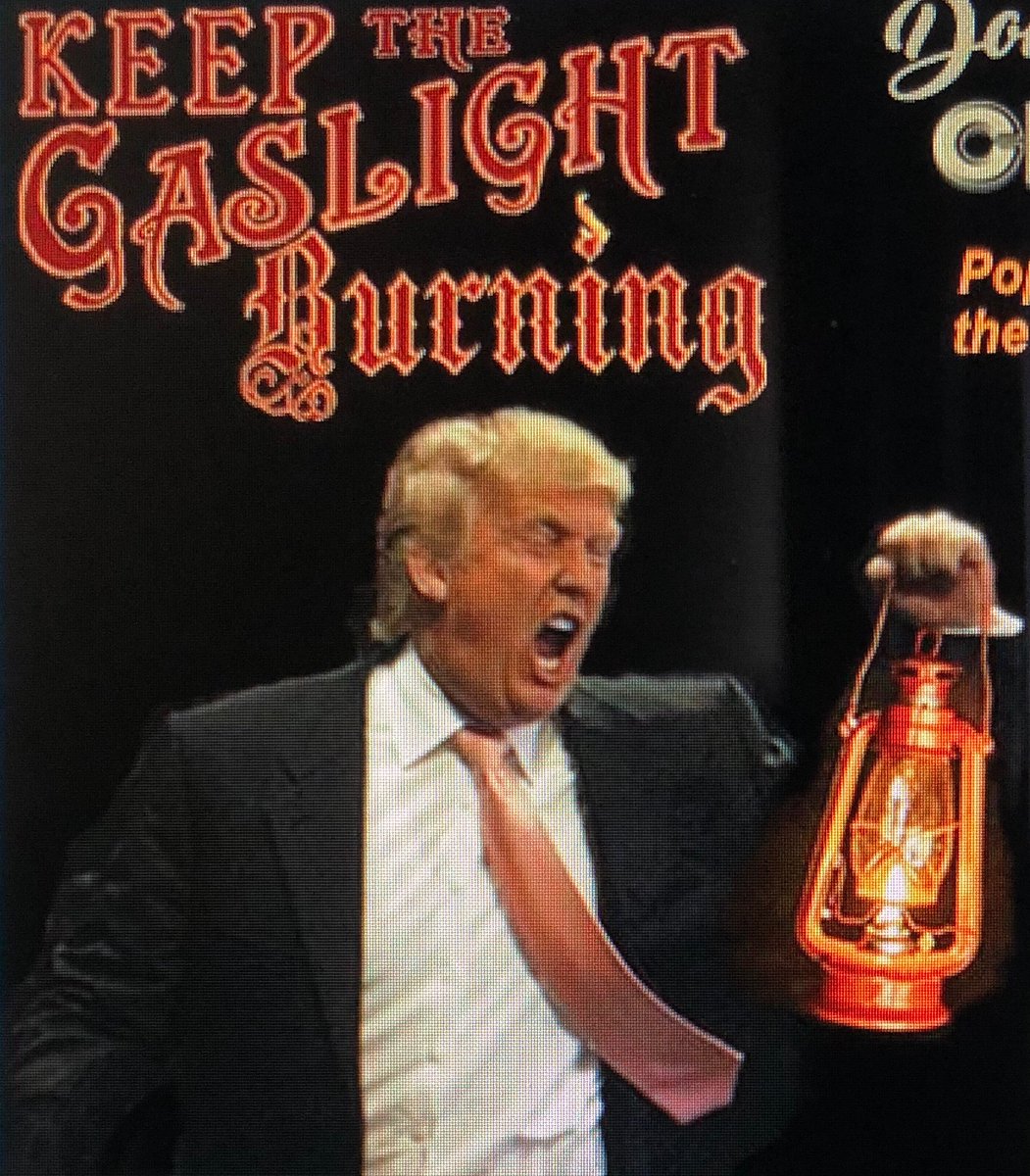 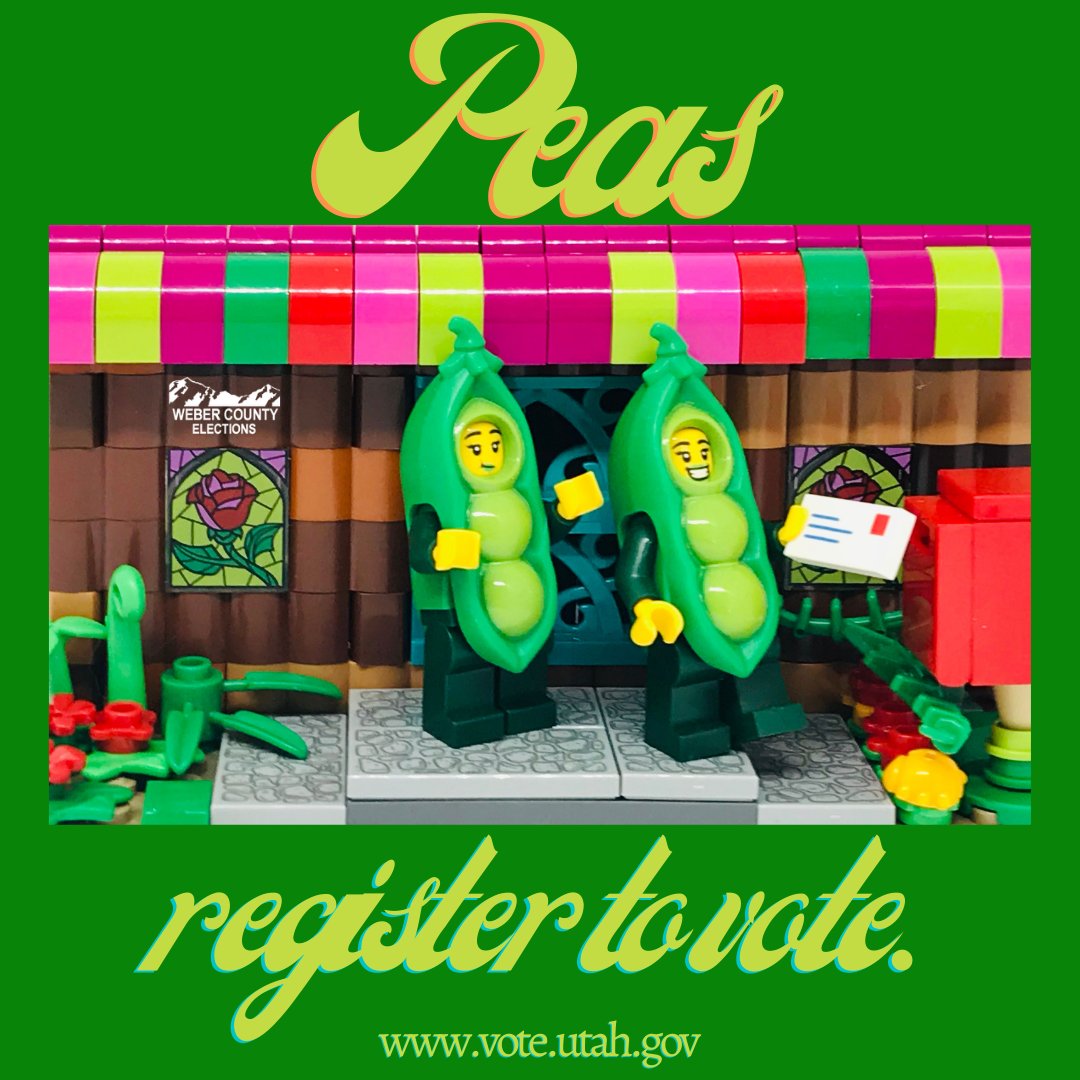 We here in Oregon have used #VoteByMail for over 20 years. It is absolutely the best.

👋Tova: That is my top concern as well. We sued a dozen states in 2020 to protect vote by mail and striking down laws that disenfranchise VBM voters. I can promise you we will not stand by and allow states to restrict voting. Follow @DemocracyDocket for updates. #AskMarc

3. On a similar note, people #VoteByMail now! So even if we used polling places in communities that will have an election soon, droves of voters won't actually be going there.

@donwinslow Damn that #VoteByMail!
It worked... 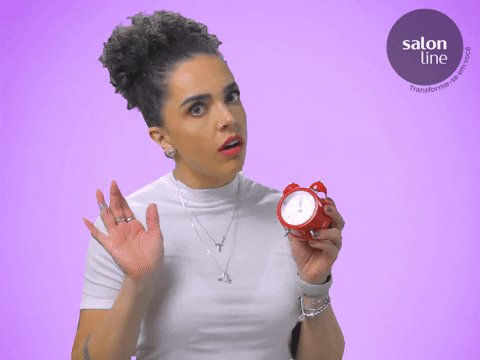 If voting absentee is in your plan for 2021, request yours soon! The first election is on Feb 16. 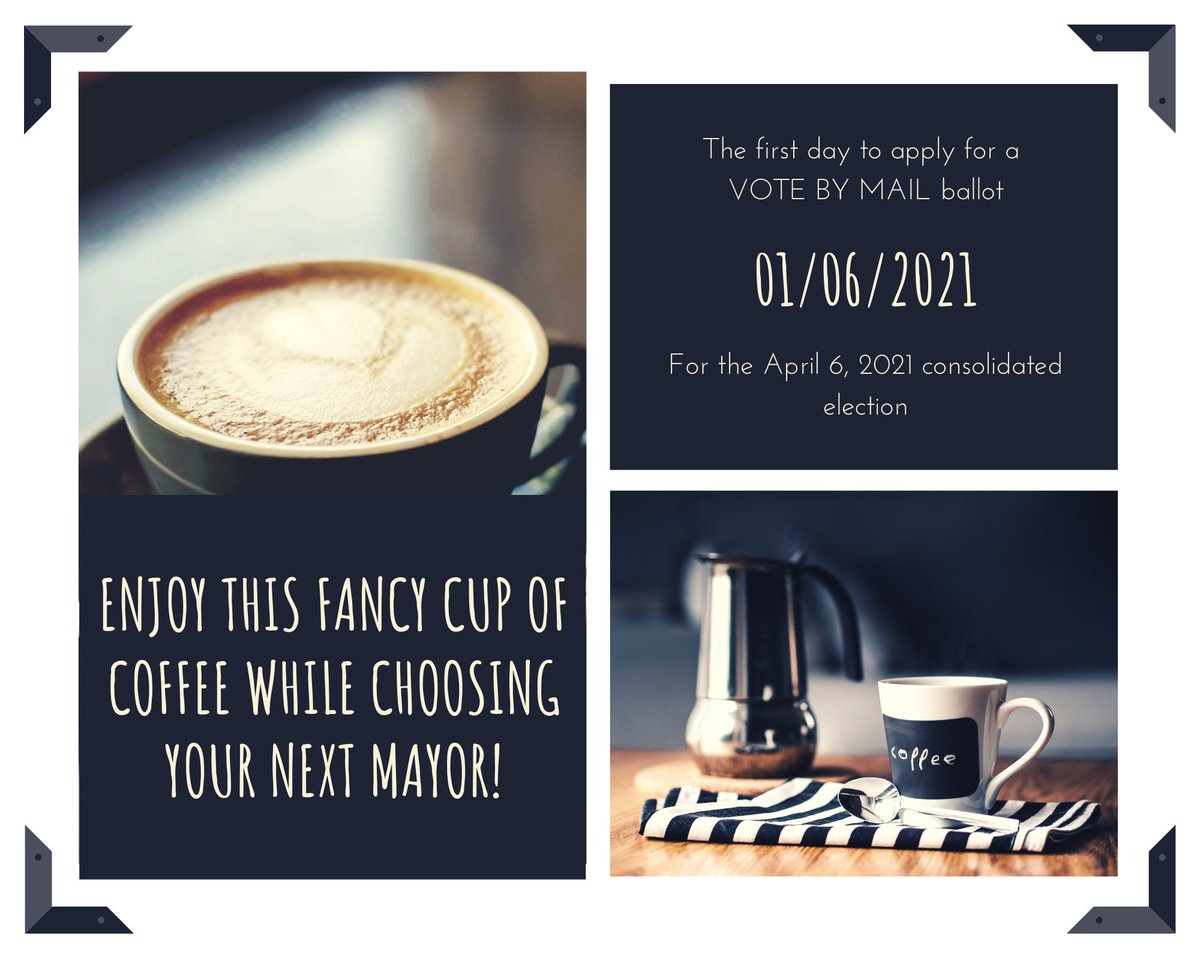 Vote By Mail Applications are now being accepted for the #ConsolidatedElection on #April 6th, 2021. Get the #Votebymail application here: . They may be mailed to the #DeKalb County Clerk Office or emailed to: elections@dekalbcounty.org #FridayMorning

@KimHays84 One place to start could by taking a virtual tour of the Election Center: 😺 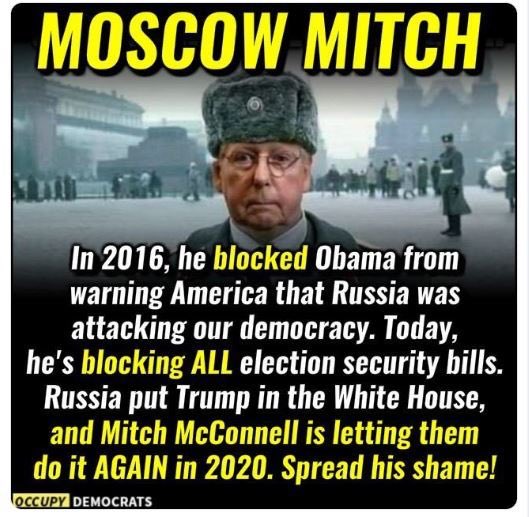 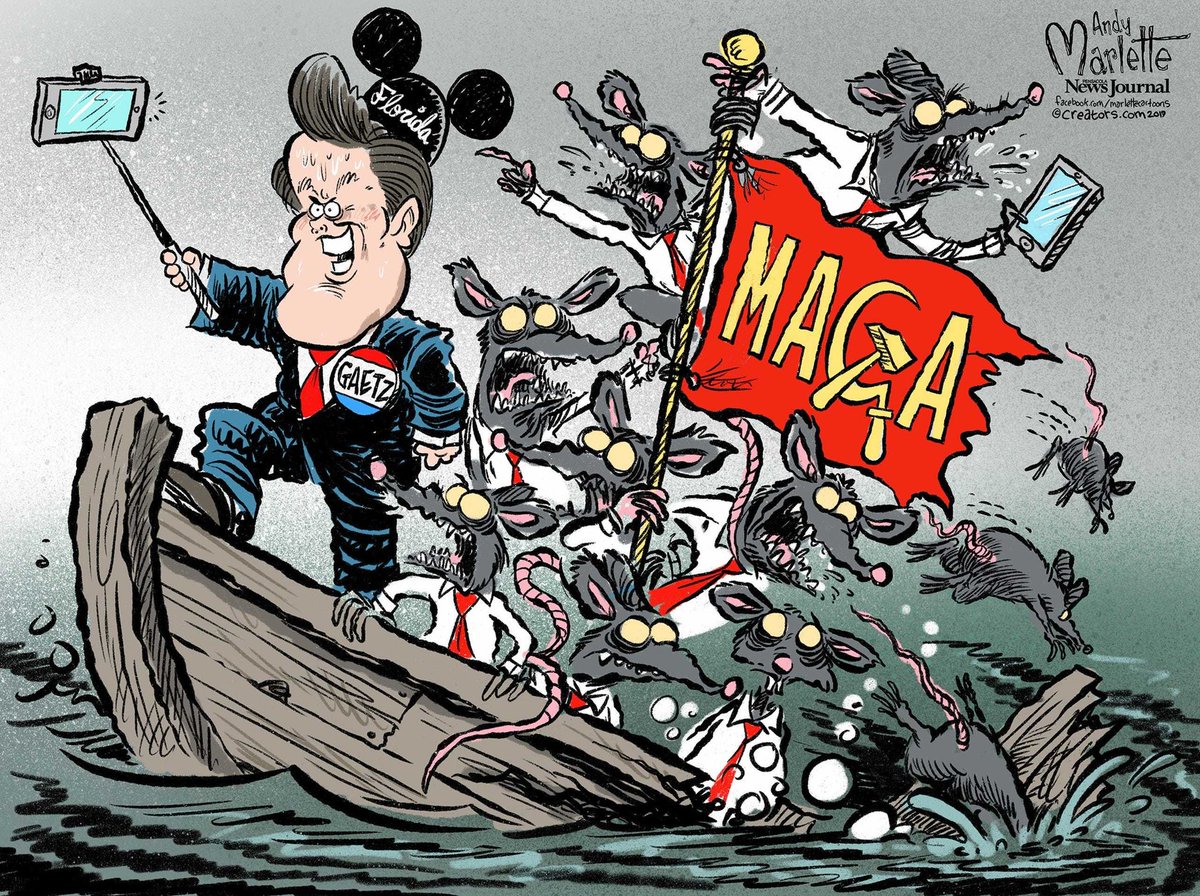 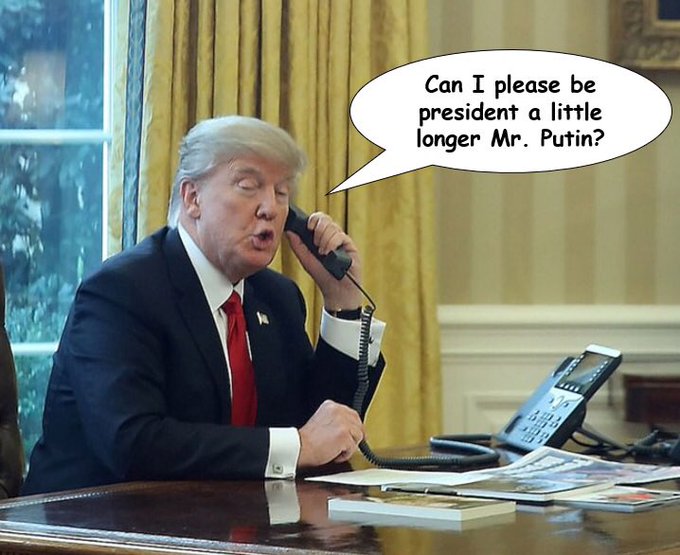 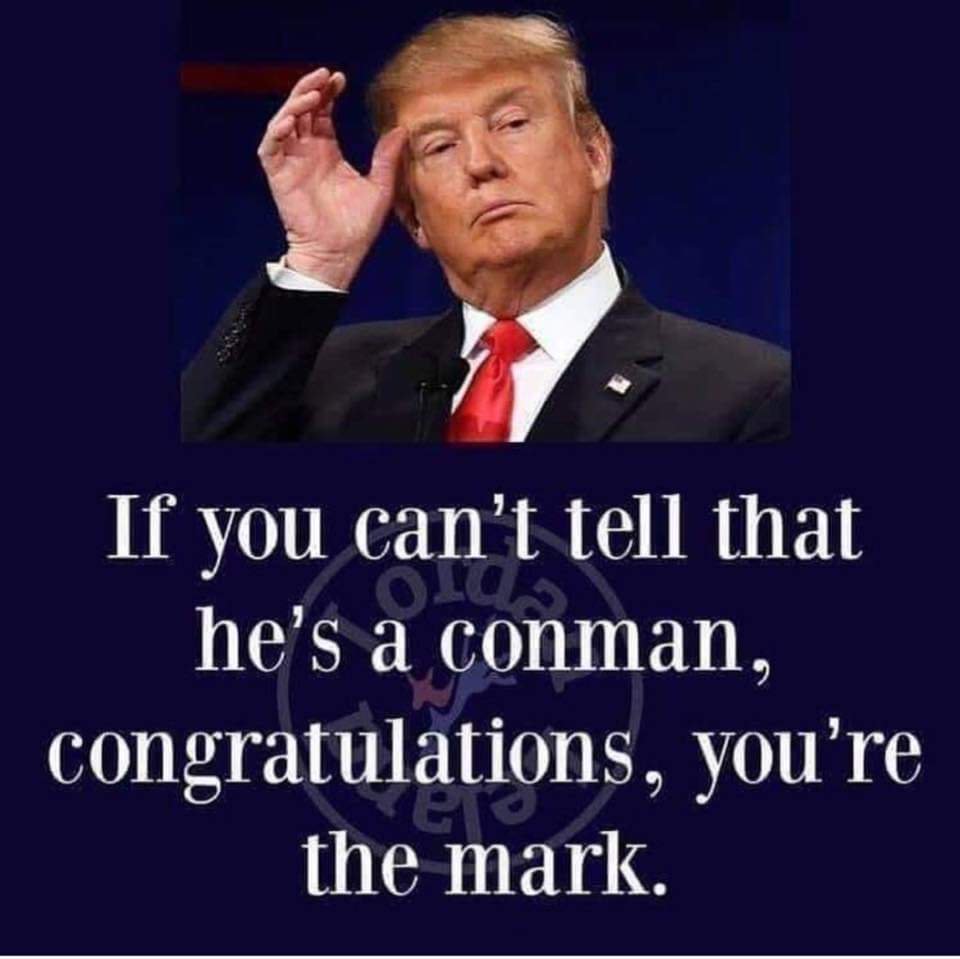 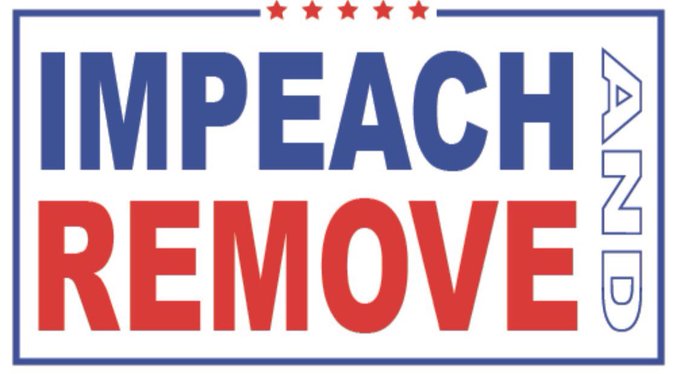 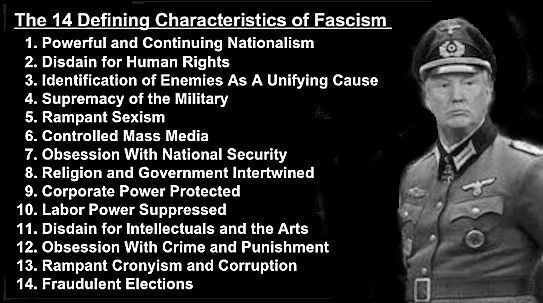 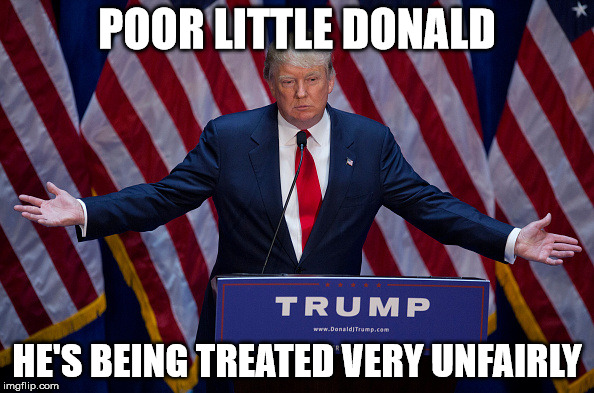 Their treachery. This rancid movement that has grown around Trumps malignant personality must be eradicated as a serious threat to take political power in this country. All decent Americans who love liberty are stakeholders in that fight and there is no fight more important than