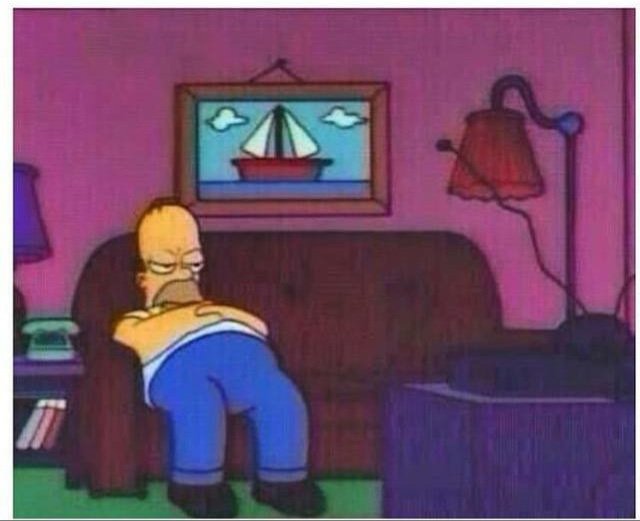 All the black folks on the #VoiceBattles finna get knocked out tonight like #naterobinson for choosing these shitty songs. I'm so disappointed.

.@blakeshelton #VoiceKnockouts Thank you’ve got your work cut out for you if you’re going to win the season. #VoiceBattles

.@johnlegend #VoiceKnockouts Great pic and John holiday. I think you might have the winner of the voice this season. #VoiceBattles

@camiclune I suggested this song for another artist. Interesting to see you’re going to do it. Can’t wait to hear your version. Good luck. #VoiceBattles

Watchung #VoiceBattles and this girl Lariah? Singing with Carter? She is supposed to show off but also sing with him not OVER him. She did it so long and so loud, I didnt like it. I wouldnt pick her just for being "snakey," yeesh

#VoiceBattles Wow! Carter Rubin just blew me away. If you don't need a tissue after hearing him sing, you weren't loved as a child. @NBCTheVoice

I know she didn't mean anything negative by it, but this year has been so messed up that even Kelly innocently saying "I can't breathe" after this last #VoiceBattles performance was triggering. Geez. Is it 2021 yet?

Sneezing is my hobby 🤧

This kid made me legit cry. Wow. What a talent. #VoiceBattles

i could not have done that without you. BEST COACH EVER! @gwenstefani

@carterjrubin So ready to hear you sing your version of the song. Never give up your dream of singing. #VoiceBattles

@thatmaddiec I love that outfit....I had it in the 90s and you make it look beautiful in 2020. Good luck! #VoiceBattles

@kellyclarkson love the outfit! You are an inspiration! #VoiceBattles

@MaddieandTae song Die From A Broken Heart is about to be covered on @NBCTheVoice 😬😬I love this song!!😭😭 #VoiceBattles

My winner is Bailey