@LizabethPringle Nope. Not missing anything with #TheTrumpShow @BBCNews shouldn’t give oxygen to nasty criminal Nazi #UKIP #Farage so people can watch it. @BBCNews decided they don’t want to be watched. Same for @SkyNews no platform for Nazis or not watching it

@MarinaHyde #UKIP, #ERG appear to have spawned a host of single issue groupings .. now also #Reform, #CovidRecoveryGroup, #NorthernRecoveryGroup and lately #HartGroup all trying to hold the #UKParliament hostage ..
.. no way to run a country ..

Thus; when you look at how #Corbyn and Brown Performed in #England & #Wales, you will find that Corbyn won 38 more seats in 2017 than what Brown managed to achieve in 2010, this despite the fact that the #Conservatives managed to swallow up the entire #UKIP vote (more or less). 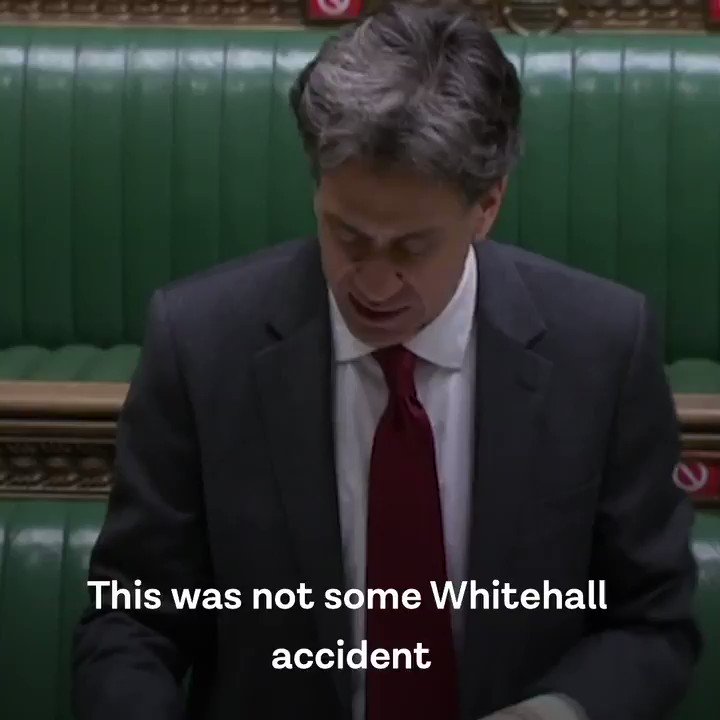 Ed Miliband is on fire. Skewering the #torybrexit #ukip cabal 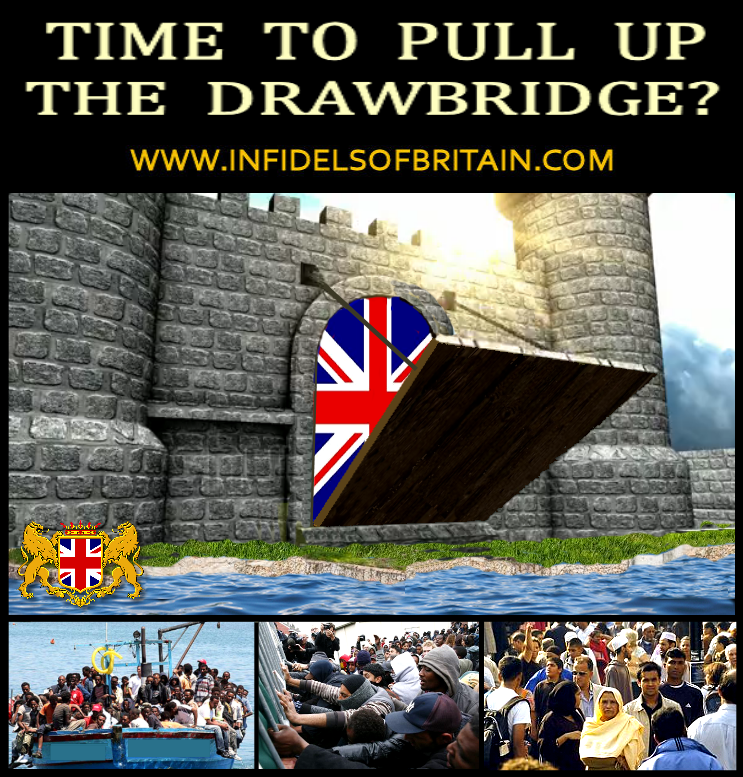 How often do you watch @BBCNews?

Will Syrian immigrant's speech mean there will be more foreigners in our country? #ukip

@Loriagne2 Well, they are not #Tory now really, are they? You should really call them #UKIP #BNP or #NF #NationalFront as the Tory policies are the same as these

@jennycohn1 They were involved in #ukip and #brexit, Nigel #Farrage admitted that in a documentary about the brexit-TL.

It’s sad when anyone dies but it wasn’t lost on me that a former #UKIP MEP was drowned at his home in the Bahamas. All these #Brexit lovers abandon UK at every opportunity but destroy our freedom of movement, our exports and for what? Answers please to a Tax Haven near you.

@ShihabSJoi Ironically the local ( #TunbridgeWells) No2ID group was, I am told, a #UKIP front. Socialists / Greens who went along to one of their meeting didn't bother going a second time. 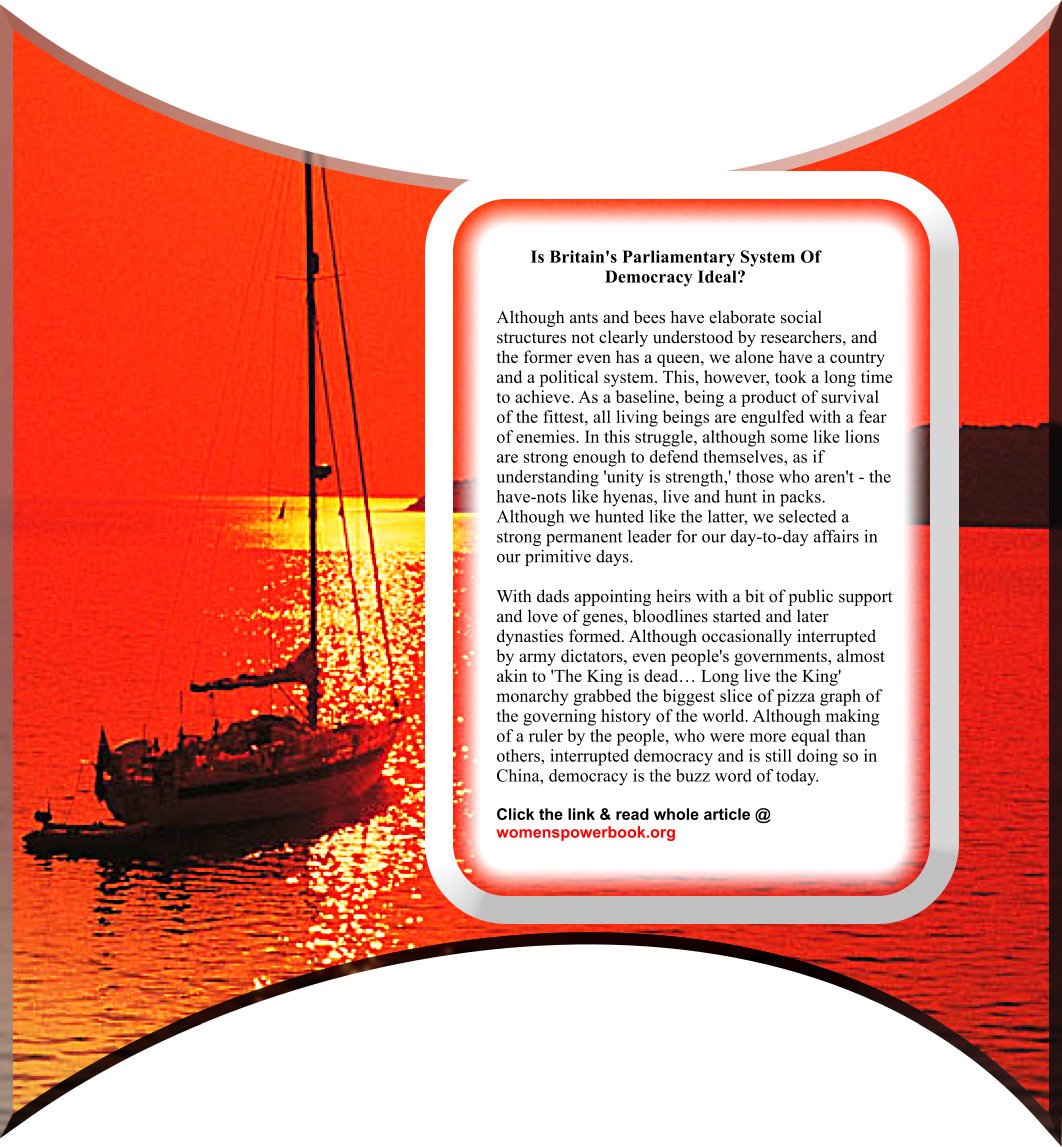 Will Boris' plans for #brexit mean we cannot take our children on holidays during term time? #ukip

I am surprised this moron didn't dive in British waters... Dive British!

The Armed services deserve to be heard. They sacrifice a lot for our security. It is only fair to acknowledge their selflessness. 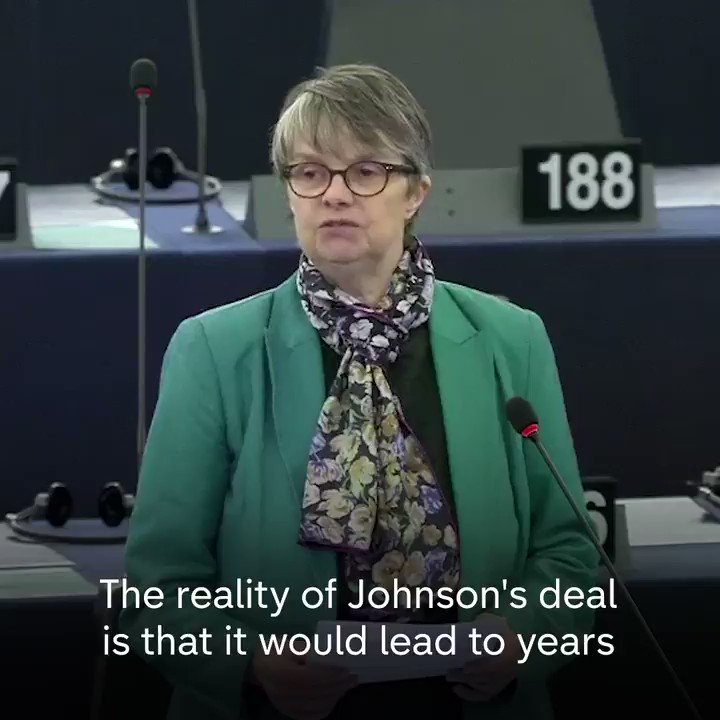 “As far as I’m aware she does not have any degree in economics.”

“I was and I remain a professor of economics.”

This is what happened when a Brexit Party MEP questioned the expertise of Green MEP Molly Scott Cato over post-Brexit trade.