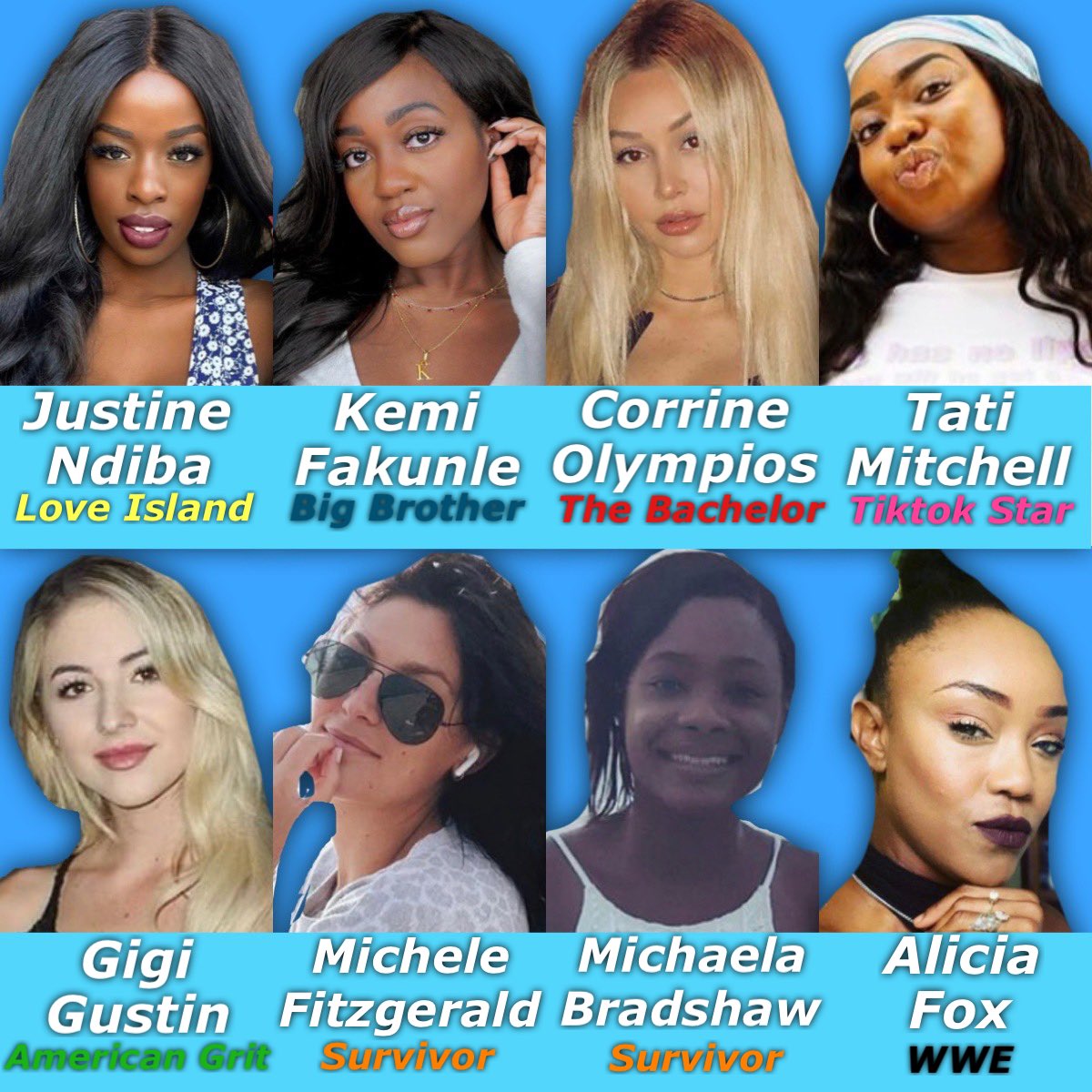 THATS WHY I F*C*S WITH JAY!!!! I DID HIS FIRAT SEASON AND THEY DID HIM SO DIRTY, LIKE IT REALLY PISSED ME OFF!!! #IVEALWAYSBEENAFAN #TheChallenge36

IM SOOO DISAPPOINTED THAT ASHLEY IS BACK UGHHHH. I MEAN I READ SOME SPOILERS BEFORE THE FIRST EPISODE, I WAS JUST HOPING IT WAS A HOAX LOL #GETHERASSBACKOUT #TheChallenge36 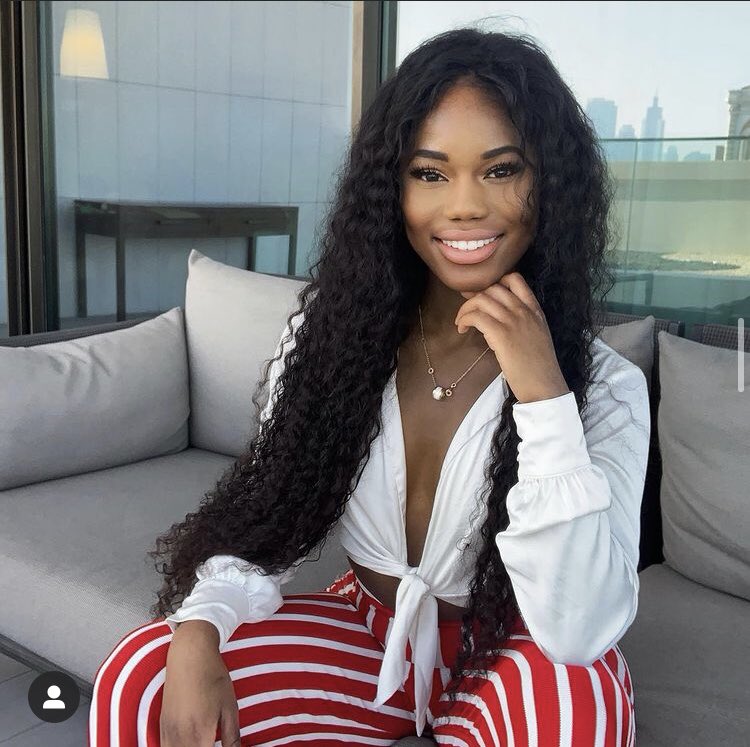 You just can’t hate Big T. She’s the best thing that has ever came up on my computer screen whenever I watch the Challenge. If you hate Big T, then you are just a miserable fuck #TheChallenge36 #stanbigt

Now wait a damn minute. I thought y’all said her and Jordan weren’t together? Chile. Tori was wearing her engagement ring and Fessy’s necklace at the same time? 🥴
#TheChallenge36 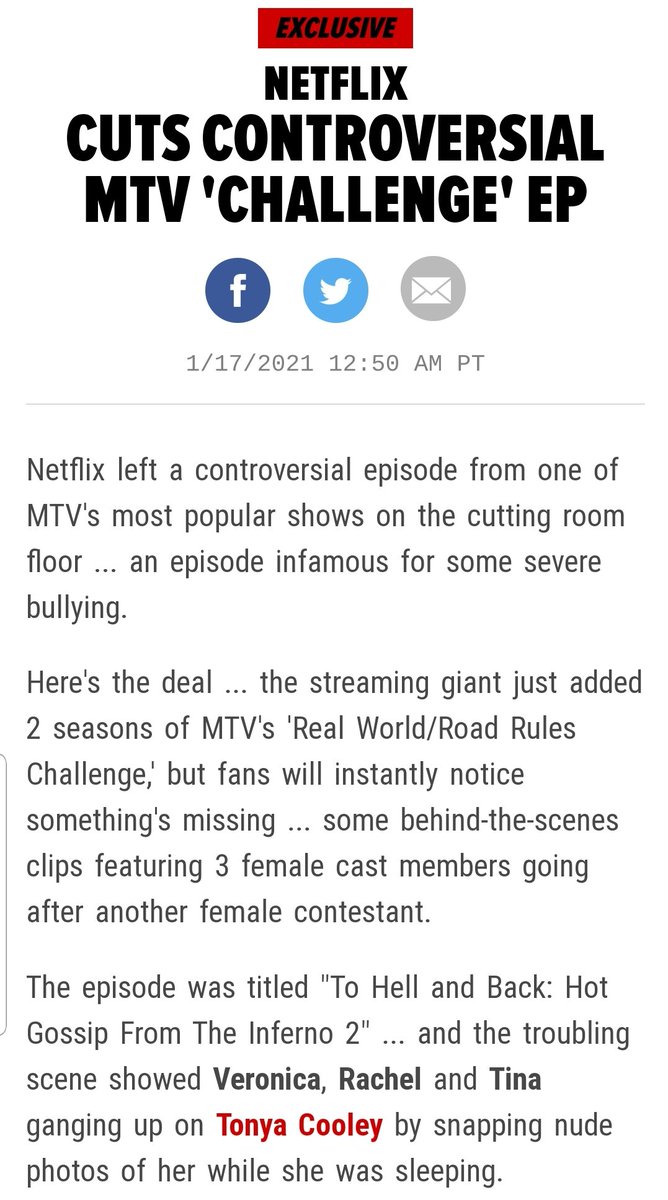 Tori wanted the house to say Amber M so she could go against her but what made her think Big T would throw her in after she called the little girls in the house (which includes Big T) weak? That logic is flawed. #TheChallenge #TheChallenge36

Is @amba1210 rookie of the year? We’re about to debate that on the podcast shorty 👀. #TheChallenge36 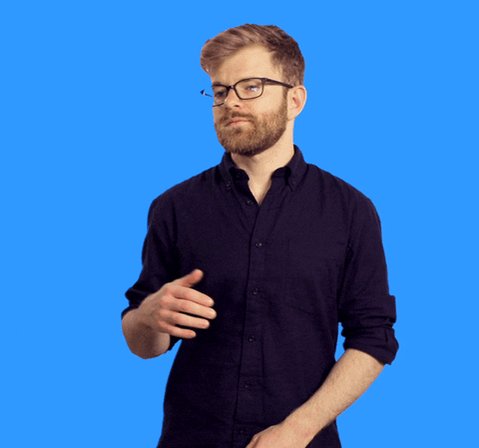 @ChallengeMTV She got a happy life at home with Jordan? This gurl said - #TheChallenge36 @GamerVev @jaychallenge1 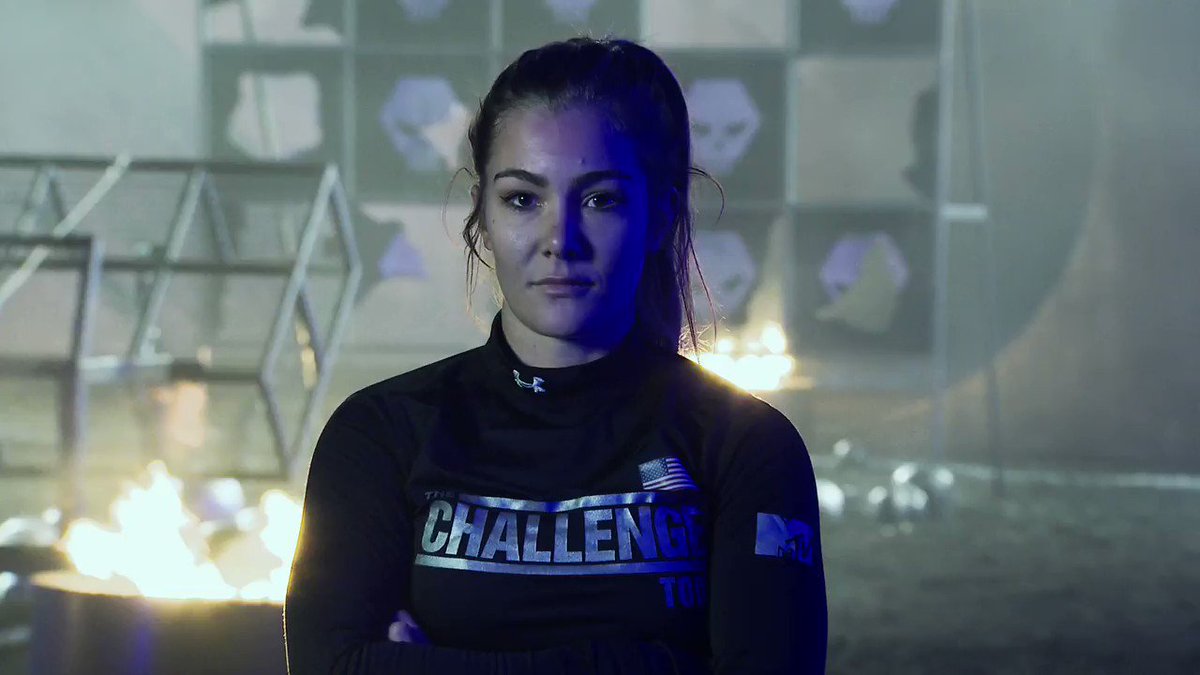 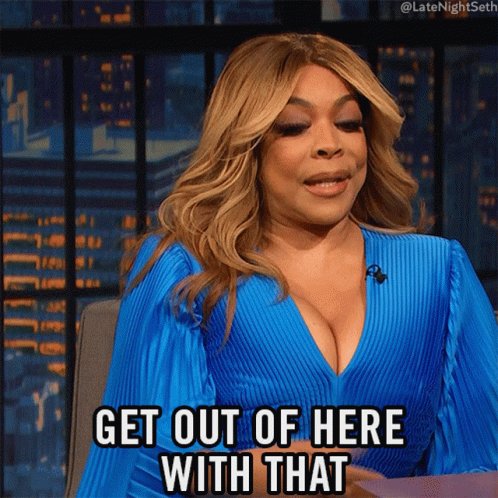 Tori been a scrub. She loses every time she’s in an elimination. She rode on the coattails of her ex fiancé and her self proclaimed ego making everyone THINK she’s a strong competitor. She couldn’t even pull over a tub of balls, puhlease... Layup! #TheChallenge36

Hey @LeeLeeIC @2AdDiCted2 Lela arrives in episode two. Gonna watch it soon after I catch up on #TheChallenge36 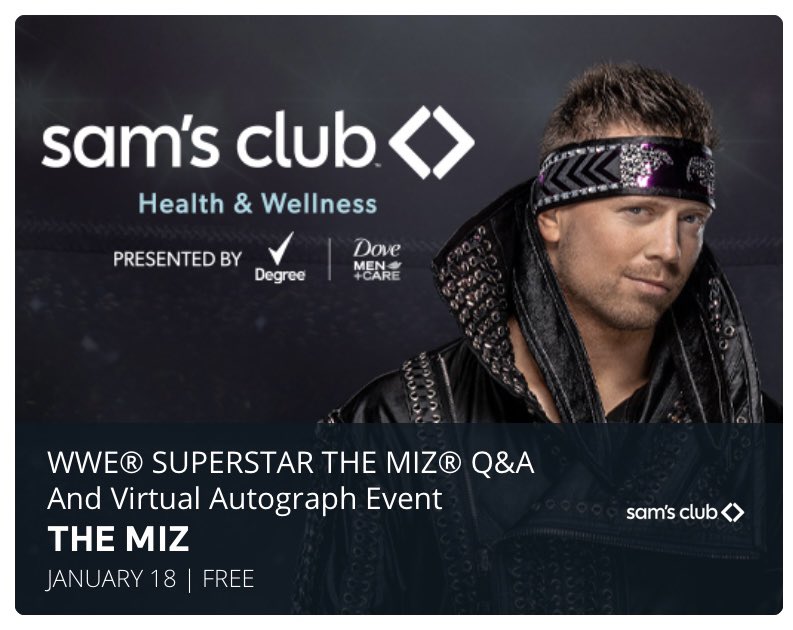 Hey @DerrickMTV and @SHOTOFYAGER ! I think #challengemaniacs would be interested in this. @mikethemiz and @lolojones are doing Q and A and digital autograph signings this week. Send a personal photo and there’s a good chance they’ll ✍🏽 it! ➡️ @FangageInc

Tori has lost both finals she was in because of a puzzle. Maybe just maybe she should get the hint and also practice some puzzles in the off season #TheChallenge #TheChallenge36

I’m really glad that Big T has been on The Challenge. She is such a breathe of fresh air. #TheChallenge36 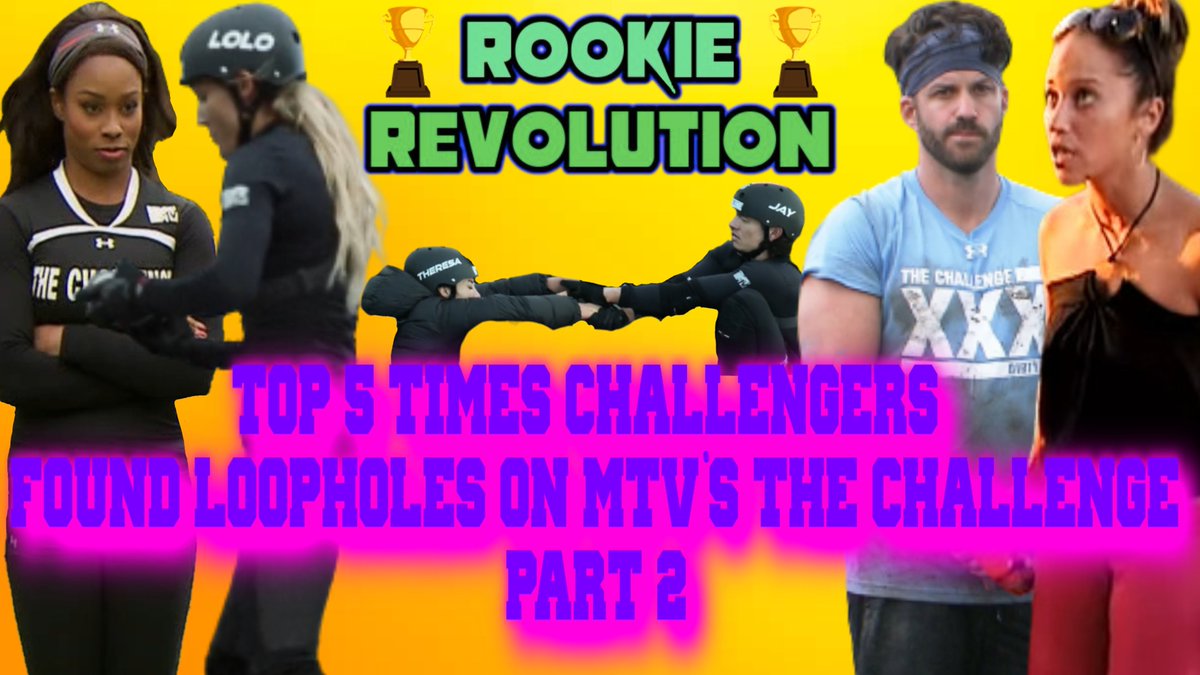 Hope you all enjoy!

She did herself a disservice! Not that I can talk because I wasn’t out there doing that but if I had made it to the wall I would’ve tried to start with the ones up high so that by the time I’ve run out of energy I’m at the bottom and don’t have to try so hard. #TheChallenge36

Aneesa...why? No honestly, why him? Why? Please. I don't get it. He's awful. Awful, awful. The confessionals. Girl. Why? #TheChallenge36

Well now Tori done lost me. You can't say that Aneesa deserves more respect bcus we know she doesn't get that respect partly bcus of her size. The exact same reason u underestimated the rookies :/ #TheChallenge36

Can't forget that the people have the power. #TheChallenge36 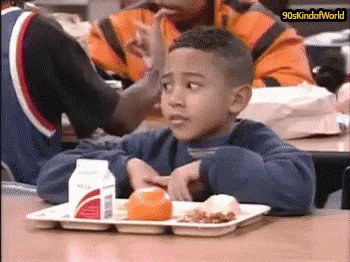 Living for Big T in this episode #TheChallenge36

I can't believe Kaycee said Josh and Fessy are both wishy-washy...no Josh is actually one of the most loyal people in the game (sometimes to a fault) and Fessy straight up betrayed the team with like real life friends :/ #TheChallenge36

Cmon @MTV @ViacomCBS @ChallengeMTV bring back @tonyraines He is 🔥 Let him have his family atleast. Bananas tony cara laurel need to come back. no teams& Have it different everyday like dirty30& free agents #TheChallenge36 #TheChallenge #TheChallengeDoubleAgents

is this shit forever?

I really like Big T and CT's partnership
#TheChallenge36

...@MTVDevinWalker I still don’t think he knows what 9x8 is. 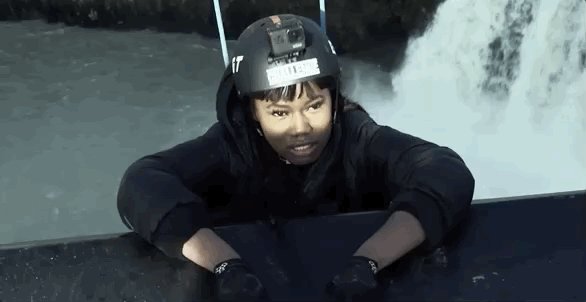 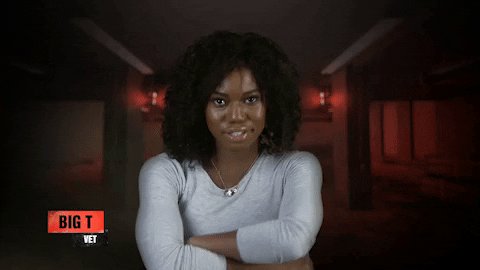 I always find the UK casting so weird... Gabby from Love Island? Really? However Liv from Shipwrecked is a great choice. And Lio Rush is in there too?

But also my fave Big T!

Omg Amber M told Tori just because I’m small doesn’t make me weak... Camila is small and she beat you in a final😭😭😭😭😭 tori said camila only won because of a puzzle 😖

Is it weird that I think CT’s kinda cute 👀 #TheChallenge36

Check out our reactions to this week’s episode of #TheChallengeDoubleAgents