Every day that @tedcruz remains a Senator is an insult to our democracy!

#TedCruzIsTheTypeOfGuyWho would sell out his country for a percentage of dried beets and comfortable pillows.

#TedCruzIsTheTypeOfGuyWho would invite you to dinner and ask you to pay.

100%
#TedCruzIsTheTypeOfGuyWho would fart in church and blame his grandmother.
#TedCruzIsATraitor

@tedcruz You also love taking pictures with the Proud Boys. You gravitate to that #WhiteSupremacist group bcuz in college you were that kind of “bro” type loser. Walking around in a paisley silk bathrobe trying to get laid & scaring women around campus. #misogynist 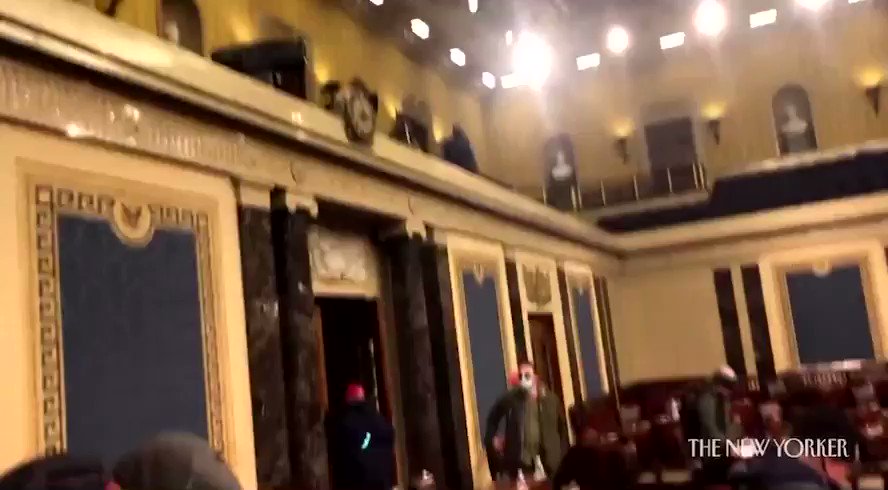 “I think Cruz would want us to do this so I think we’re good.” - Terrorist who stormed the Capitol Building

This is what @tedcruz inspires...

He needs to be prosecuted for inciting treason.

@MPerren I cannot stand this guy. Every time I see his, and Gaetz and Cruz, and a couple others in a photo, I just want to punch something. #Resign #ResignTedCruz #Resistance #TedCruzIsTheTypeOfGuyWho #HawleyResign #Cowards

#TedCruzIsTheTypeOfGuyWho enrolls in a Karate class for 7 year olds.

The similarities between @tedcruz & Benedict Arnold are many: both ambitious men who felt they had been unfairly rejected for advancement. Both unliked & not trusted by their peers. Both violated their oaths to US. But Benedict Arnold was born in America & was a brave soldier.

Yeesh 😬 #TedCoup #TedCruzIsTheTypeOfGuyWho will let someone with the intelligence of a child disrespect his wife and then side with the guy. Oh wait, that actually happened. 🥱😴

.@TedCruz is a traitor

@kylegriffin1 They’re just now realizing? The guy left his wife, the mother of his own children be publicly chastised. Shrugged off and went to lick the very man’s boot that he kicked his wife with! Soulless walking dead. #TedCruzIsATraitor #TedCruzKilledaCop #TedCruzIsTheTypeOfGuyWho

Surprising how @HawleyMO and @SenTedCruz are not on this list

The #FBI and our partners have made multiple arrests in connection with the violence at the U.S. Capitol last week. You can keep up to date on announcements related to federal charges from last week's violence at @TheJusticeDept's page: . @FBIWFO

Ted Cruz looks like the devil if he were drunk and homeless. “Beealza-schlub” #TedCruzIsTheTypeOfGuyWho #TedCruz

"I think Cruz would want us to do this so I think we're good," says one of the terrorists in this @NewYorker video

@SenTedCruz your not welcomed at Biden’s inauguration, traitor, in my opinion! #TedCruzIsATraitor #TedCruzIsTheTypeOfGuyWho #TedCruz

Ted Cruz has no place at the Biden/Harris inauguration.

This cause is close to my heart - please sign: expel Ted Cruz.

I submit this video as evidence in the Impeachment of Donald Trump.

Donald Trump engaged in "violent, deadly and seditious acts" which betrayed his trust as President and endangered the security of the United States. 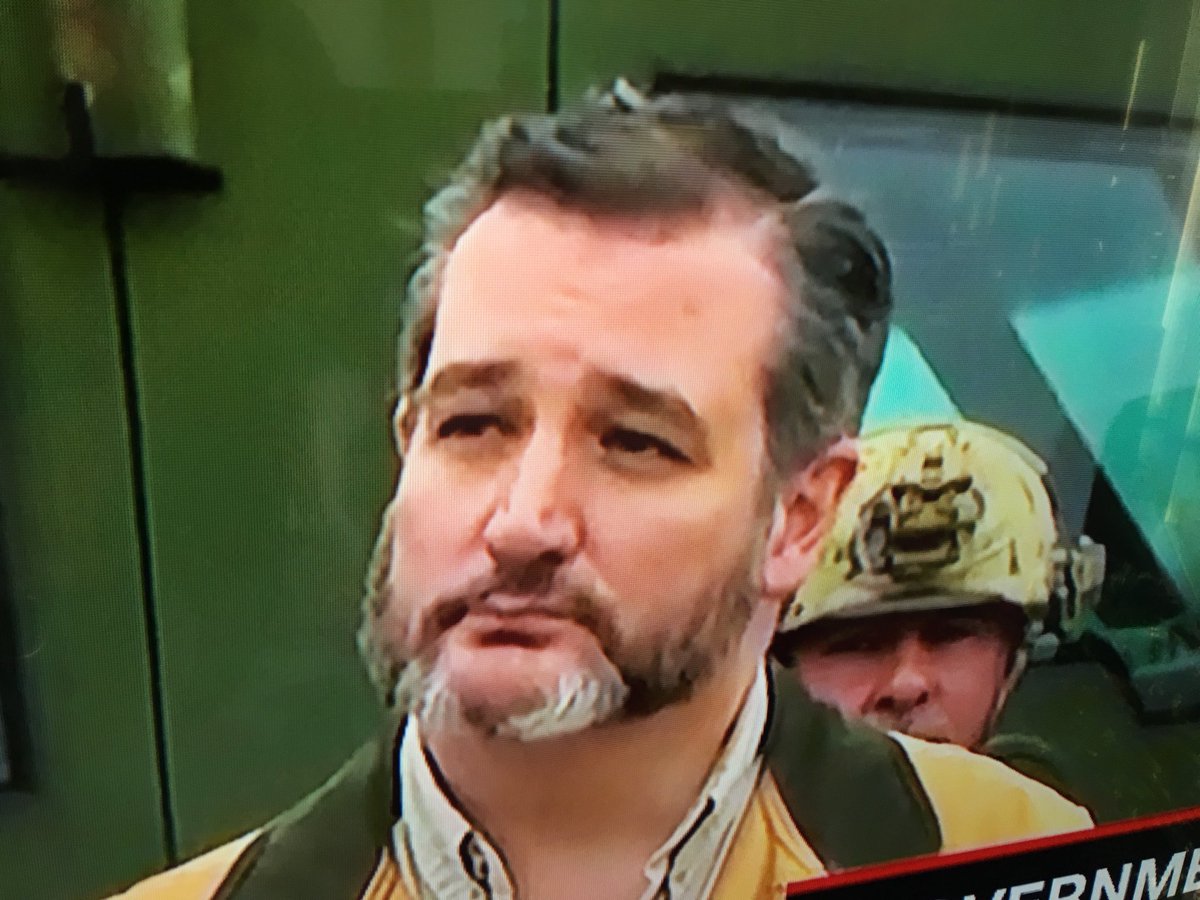 He looks like Wolverine if instead of claws, three flaccid penises slowly came out of Wolverine's hands.