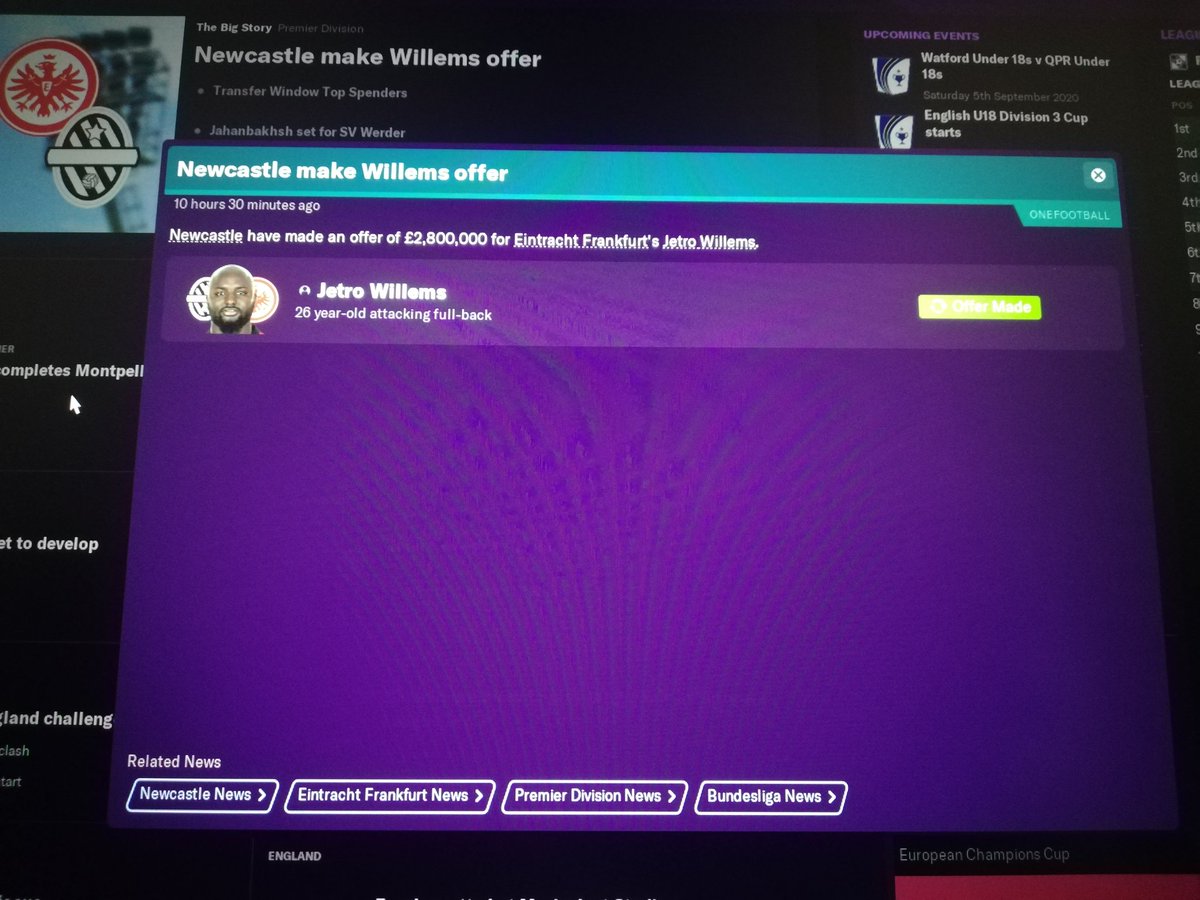 Made an offer of £2.8M to bring Jetro Willems back to #NUFC hope it gets accepted. #FM21

Available now and can be posted today.

Steve Bruce and his entire coaching staff need to leave the club.

Never mind bringing in Graeme Jones to hell out.

Let me get this straight. A coach who can’t coach now needs a former championship coach to help him coach! WFT. #NUFC #BRUCEOUT

Understand Cherries are yet to receive any official approach from Newcastle regarding first-team coach Graeme Jones, who was involved in training as normal this morning. Various reports linking him with a move to the north east this afternoon. #afcb #nufc

Graeme Jones? Who was just sacked at Luton? #NUFC 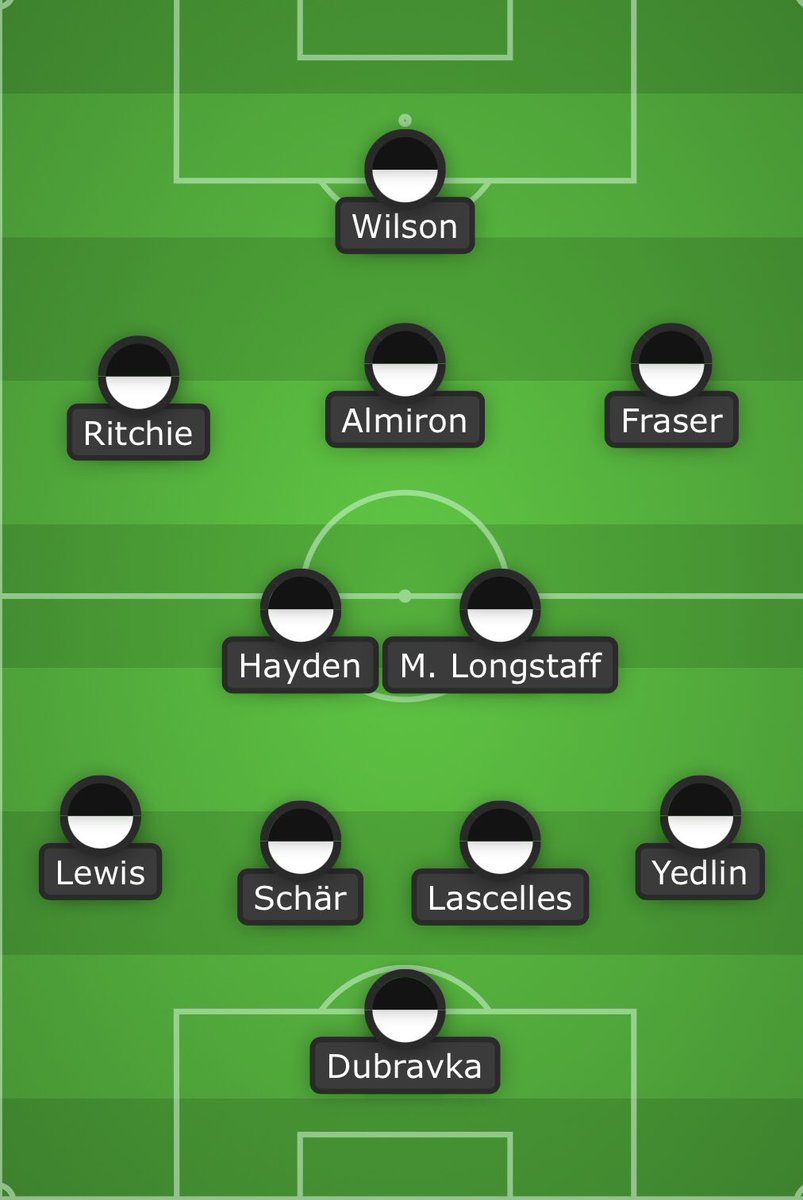 Can someone explain to me why we should play anything other than this tomorrow? #nufc

So we're bringing in this Jones bloke because he's from the area? Well it's worked so far with the coaching set up tbf. #NUFC

@lee_ryder It's Harry Houdini, Ashley needs to get in.

Its the “dodgey goalkepper” for me #NUFC

"We will try to play a bit further up the pitch, that's my way."
#NUFC 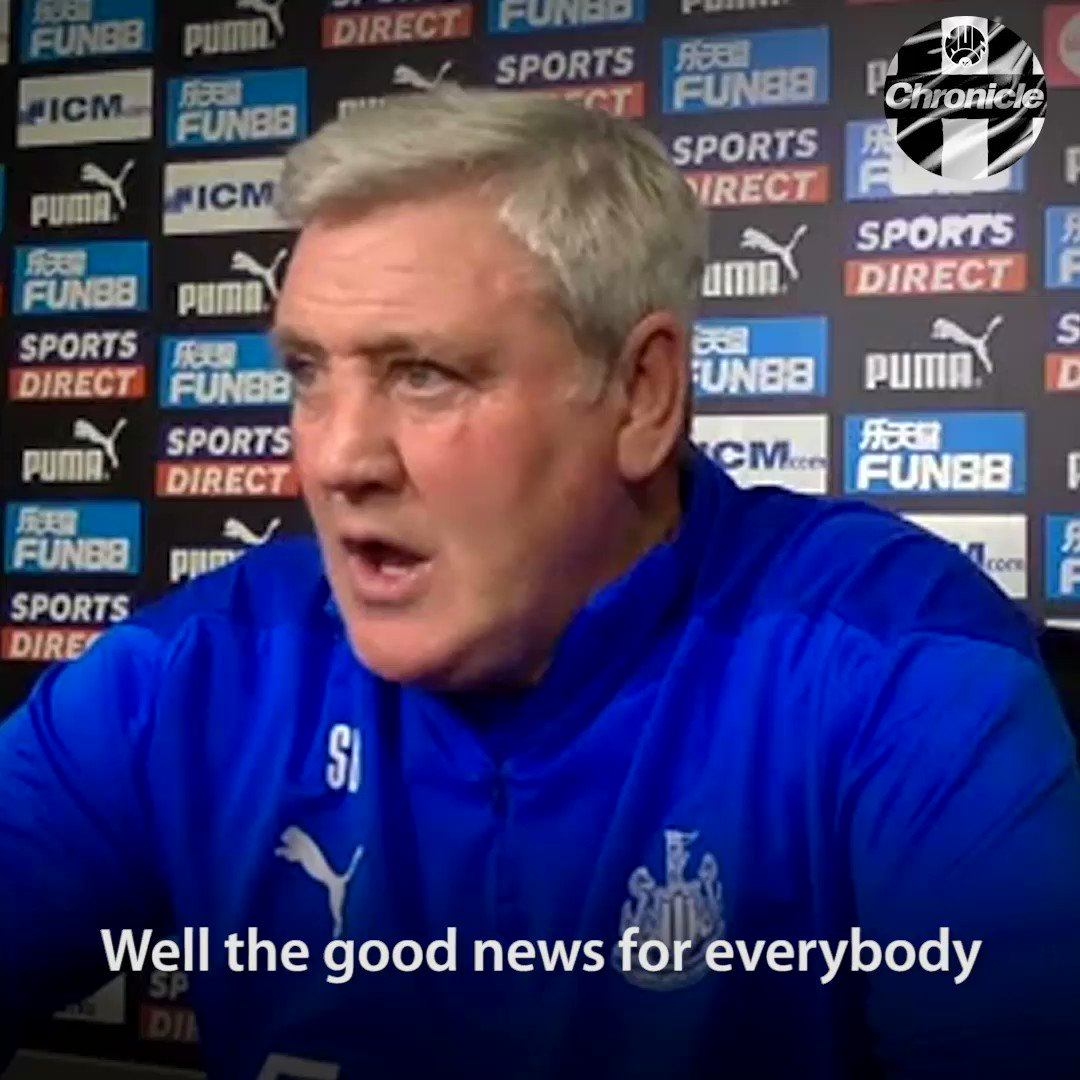 ❓ Steve Bruce looks happy to welcome his star man back to the squad!

@SkySports_Keith Scenes when we lost 3-0 to Villa & Leeds, Roberto Martinez lands in the centre circle in Ashleys helicopter, walks over and hugs his pal Graeme Jones, takes a bite out of a cabbage, volleys it, then drop kicks Bruce down the tunnel and comes back out holding a club scarf 😍 #nufc 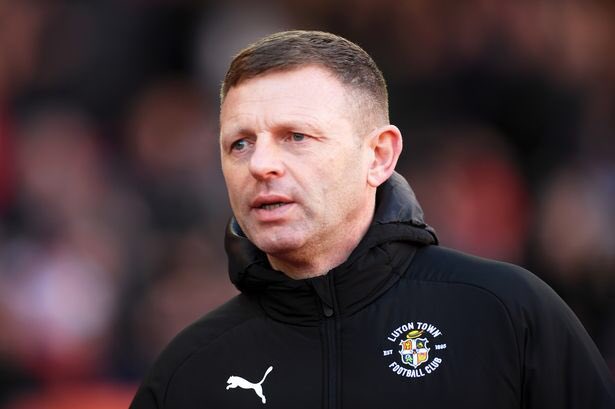 @SkySports_Keith Typical Ashley move. Cheaper to gamble on a new coach making a short term impact than pay compensation and axe Bruce. Another gamble on #nufc future which will inevitably fail.

This would be my team for tomorrow’s #NUFC match against Villa! Either this or switch Murphy to RB and put Fraser ahead of him, as long as he knows he fucked up and wants to make up for it? Thoughts? 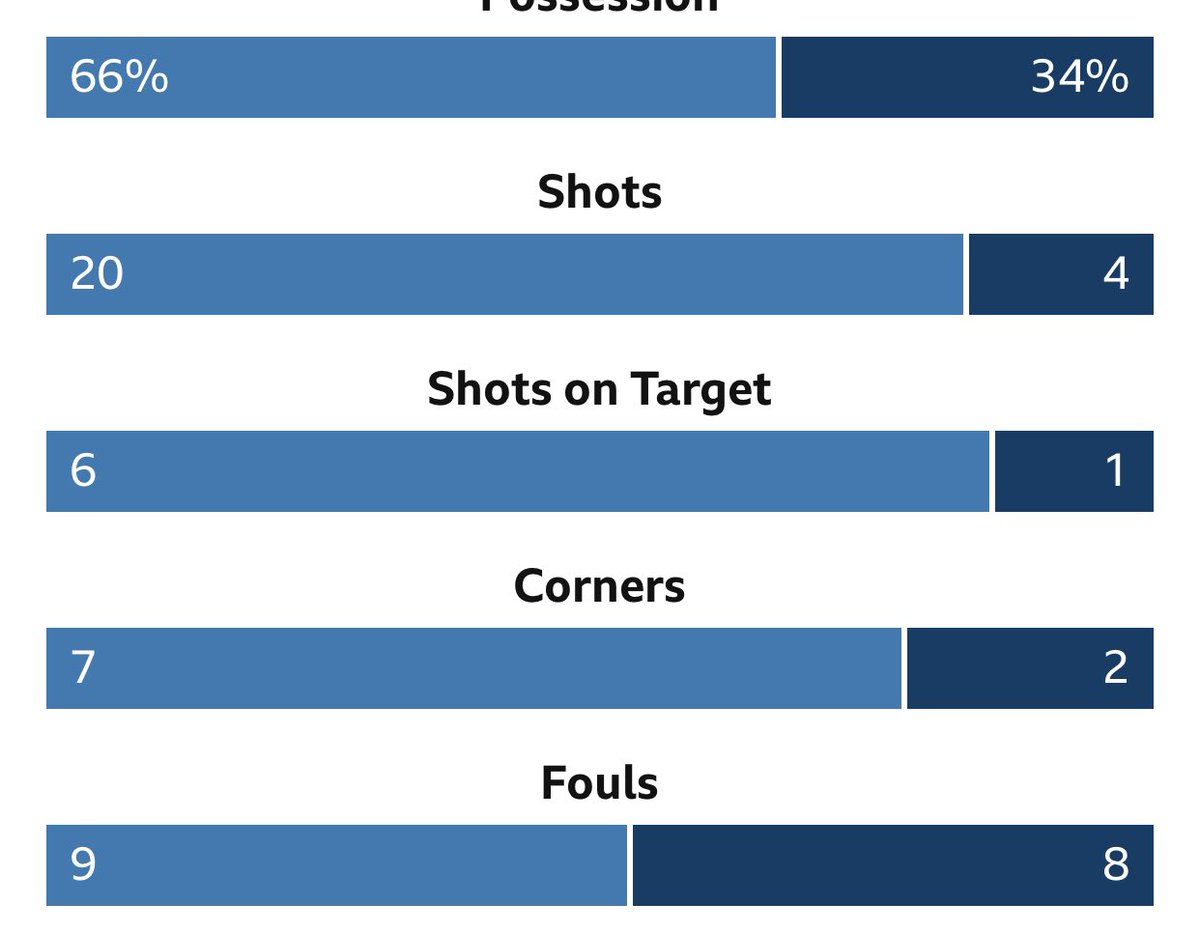 @NUFC If this is “improvement” then we are championship bound! #AllAboardTheBruceBus #nufc #premierleague @ToonForChange 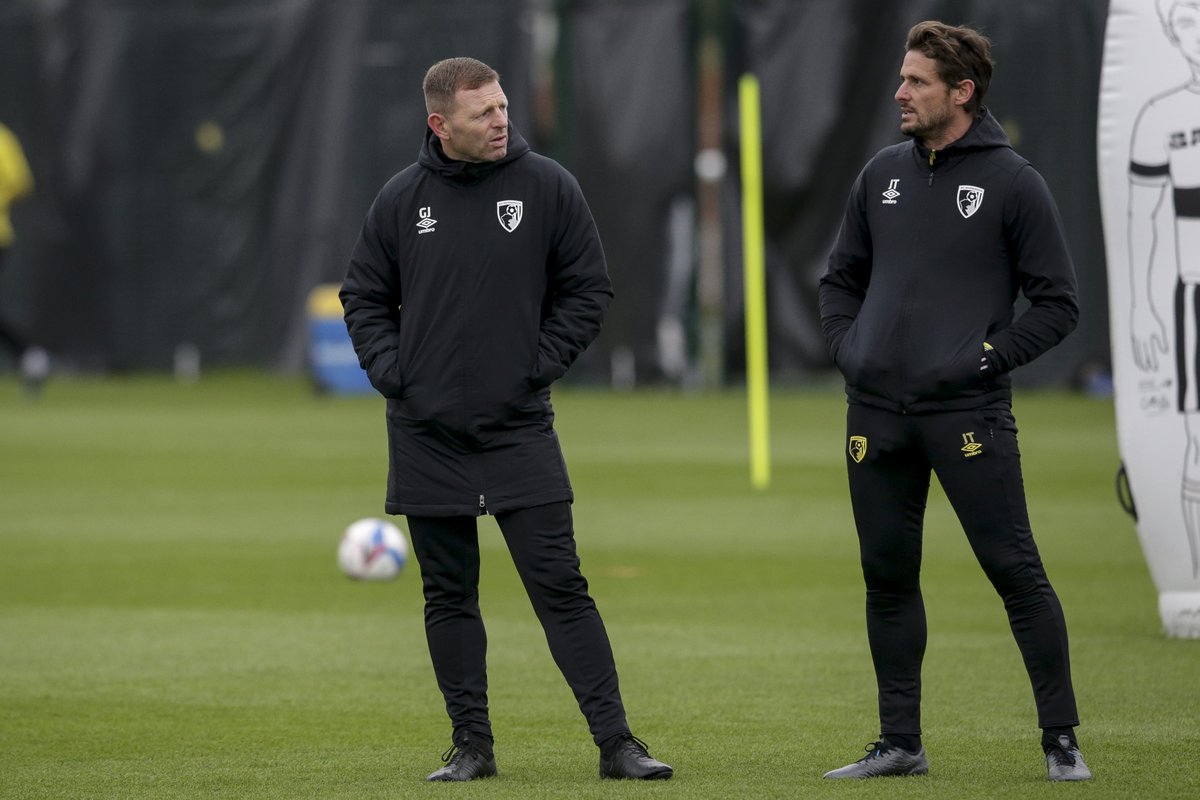 #AFCB yet to receive #NUFC approach for Graeme Jones.

No comment from Bournemouth, though understand Graeme Jones was part of team that took charge of training there this morning. No official approach from Newcastle – yet. #nufc

@NUFC360 Didn't he just say today the plan was to get higher up the pitch or something - literally changes his mind every day about how we play, no wonder the players don't know what they're doing. #nufc

I've reached the 'Really want to punch his face every time I see him' phase. What about you? #nufc

@NUFC could be the main event on live at the Apollo. Absolute joke how our club is being ran!!!! 🤬🤬🤬
#NUFC

Only @NUFC could have 3 assistant managers and a former goalkeeper as first team coach and and a complete tool for a manager and owner!! No wonder we are shit and a joke!!! 🤬🤬🤬 #nufc #bruce

Passion On The Tyne

Reminds me of the time at Northumberland college doing my plumbing, we were all failing and couldn’t pass so they got in someone from the Berwick campus to “assist” but he really took over from the clueless shoddy staff we had, changed everything and got us all through it #Nufc

Probably our only signing during the transfer window when we need an attacking centre mid. #NUFC

We have scored one counter attacking goal all season. #nufc

To assist steve bruce? any other manager would have been out the door by now? If a manager isn’t good enough you get rid. #NUFC 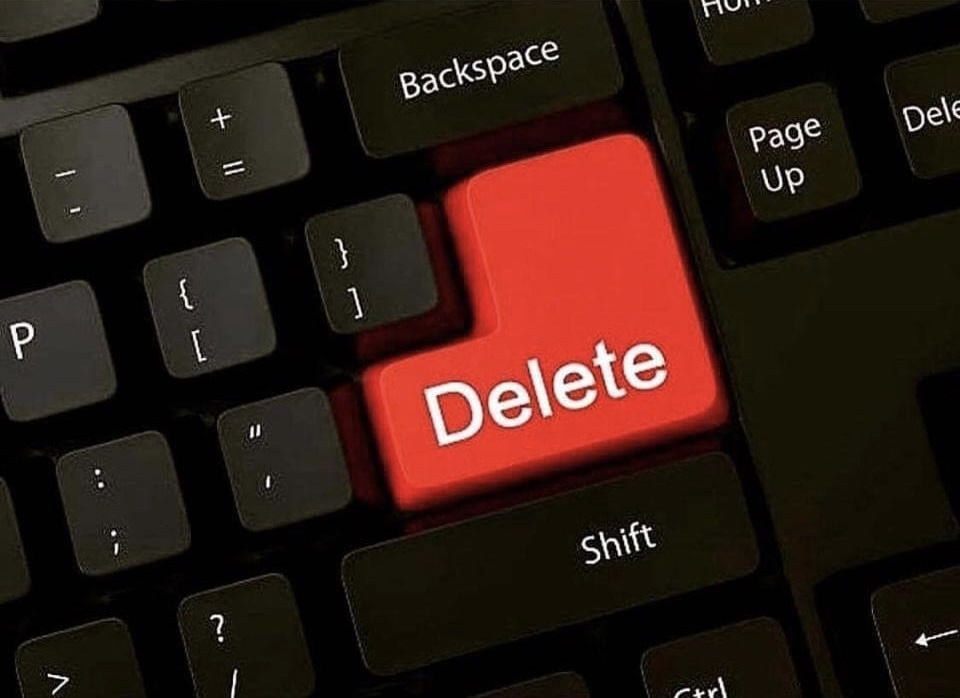 If you could delete ONE thing from football what would it be? 🤔

📺 Steve Bruce spoke with the media earlier today ahead of tomorrow's trip to Aston Villa.

It definitely won’t have repercussions on Steve Bruce’s job, as suggested elsewhere. Jones will be brought in to help with the load and a new set of eyes. Remember Bruce’s staff were also affected badly by Covid-19 #NUFC

Understand Newcastle are in talks to bring in Bournemouth no.2 Graeme Jones to assist Steve Bruce and his coaching team. Jones, who is from Tyneside, was Roberto Martinez’s no.2 at Belgium. Jones set to be on the same level as coaches Stephen Clemence & Steve Agnew #NUFC 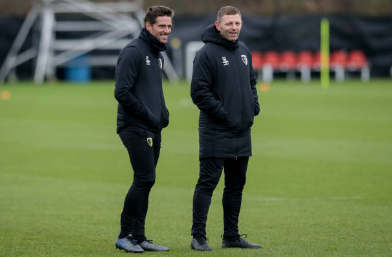 Allan Saint-Maximin back for NUFC at AVFC tomorrow after Covid layoff. Steve Bruce: "A team like ours is going to miss our most creative player. Our system is built around him on the counter-attack." 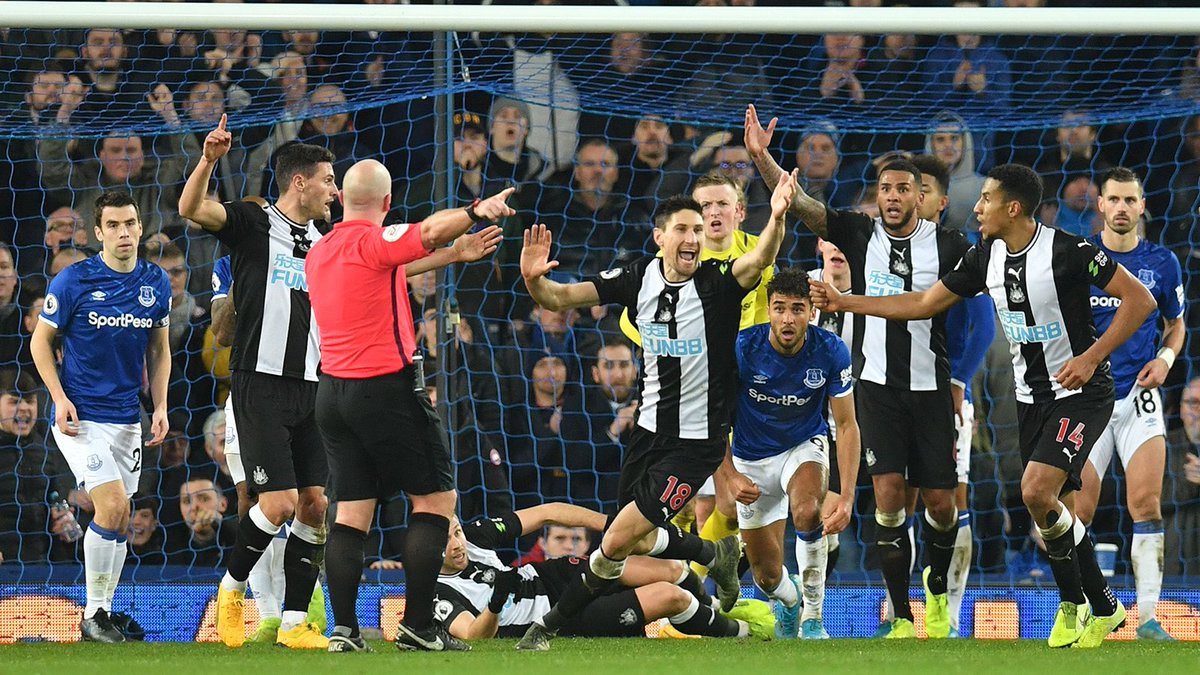 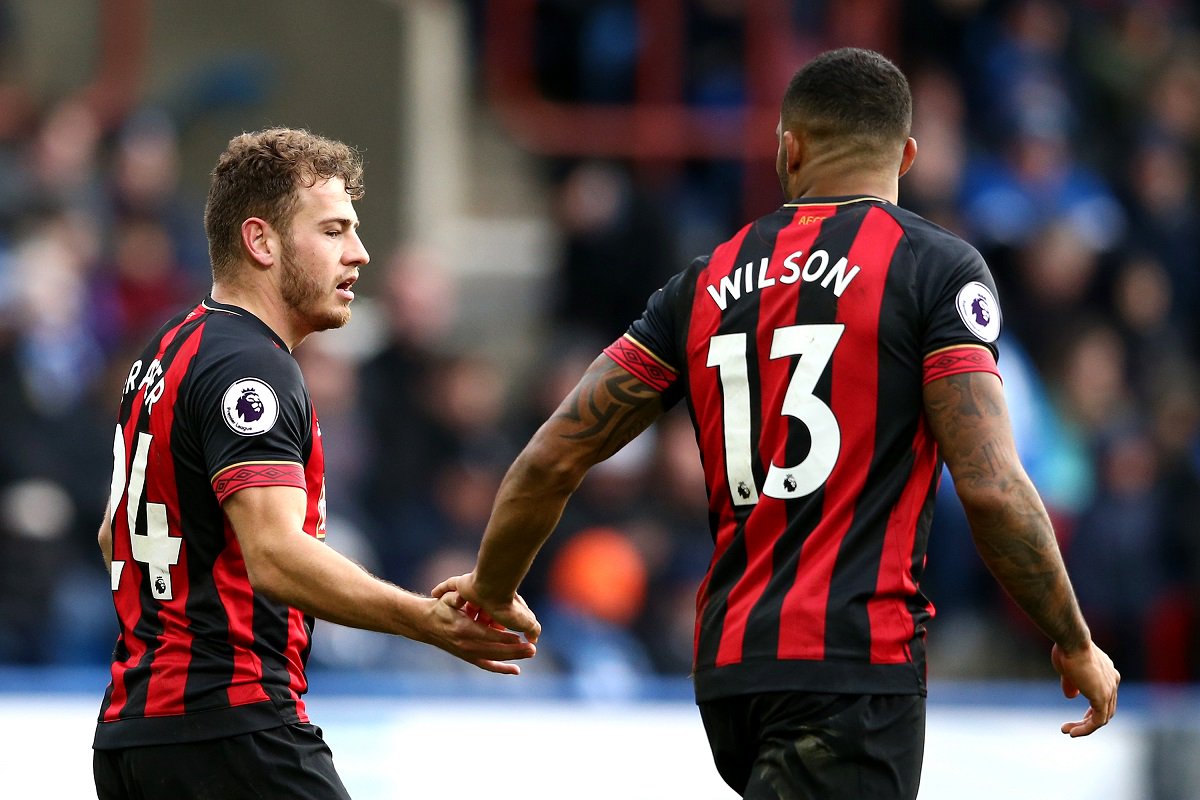