If you like sibling sports battles (remember #ManningBowl?) there’s one in the WNBA right now. Erica McCall of the Minnesota Lynx and DeWanna Bonner of the Connecticut Sun. It’s the last chance of the regular season to see this match up! 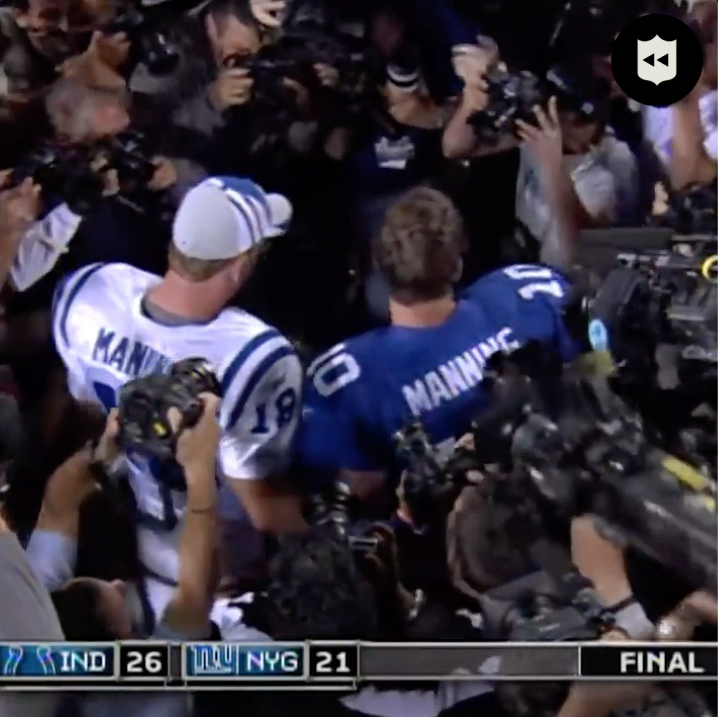 9. Oh yeah... Michaels was with ABC for so many years. Why he went to NBC when they got the SNF package?

8. Nice to hear John Madden on an NFL broadcast again. I’m old enough to remember him doing games on CBS, then Fox with Pat Summerall & then teaming up with Al Michaels on ABC’s MNF, then NBC’s SNF

5. Saw that interview with Michael Strahan saying that the Giants have the perfect team to win a Super Bowl... have to wait one more season for that

6. No Idiot Kicker for the Colts

1. Penalties really bit NYG
2. Peyton dissecting NYG D
3. A lot of focus on the QBs, but Colts OL vs Strahan, Freeny vs Snee
4. Gotta give each teams’ D credit for not letting this turn into a shootout 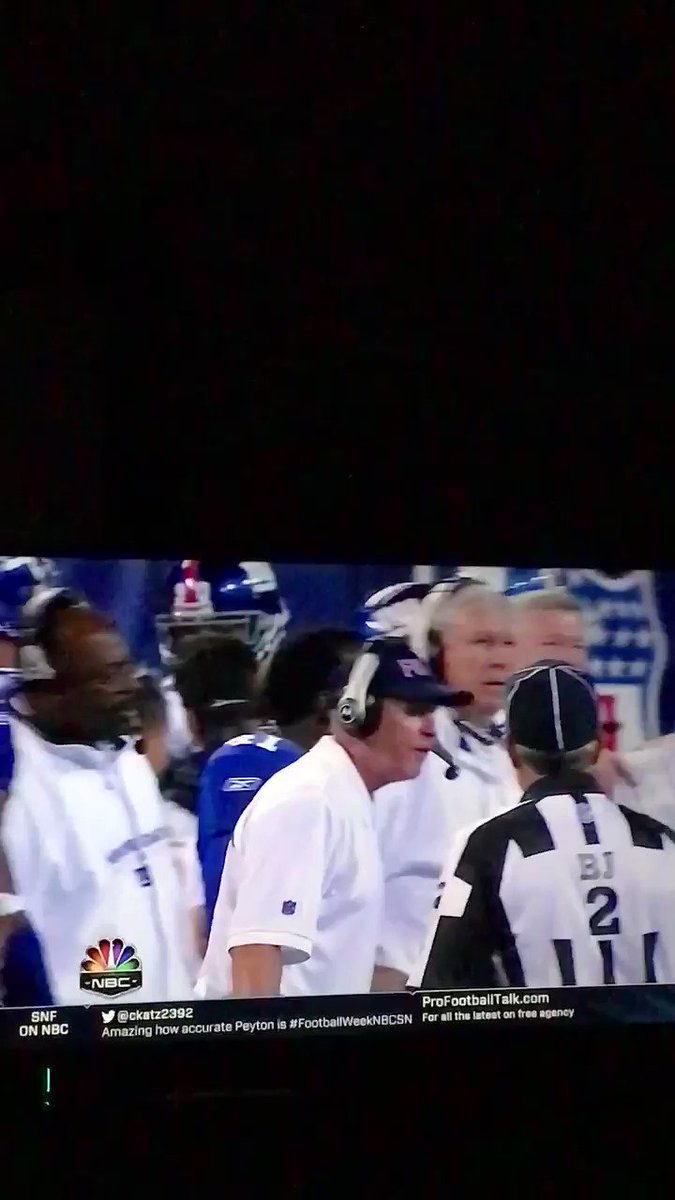 Hearing John Madden call this game is like the best football present ever. #manningbowl #FootballWeekNBCSN

It’s great to rewatch the goat in action #FootballWeekNBCSN #ManningBowl

@Sass_it Been watching 1997 Wings vs Flyers. Switching over now.

Watching this repeat of the #manningbowl. This is when Peyton was at the top of his game.

First Manning Bowl on NBCSN. Not sure the last time the giants had an o line like this! #manningbowl Watching #ManningBowl on #FootballWeekNBCSN got me thinking. Did any non-Giants/Buccaneers fan really know which Barber was on which team? 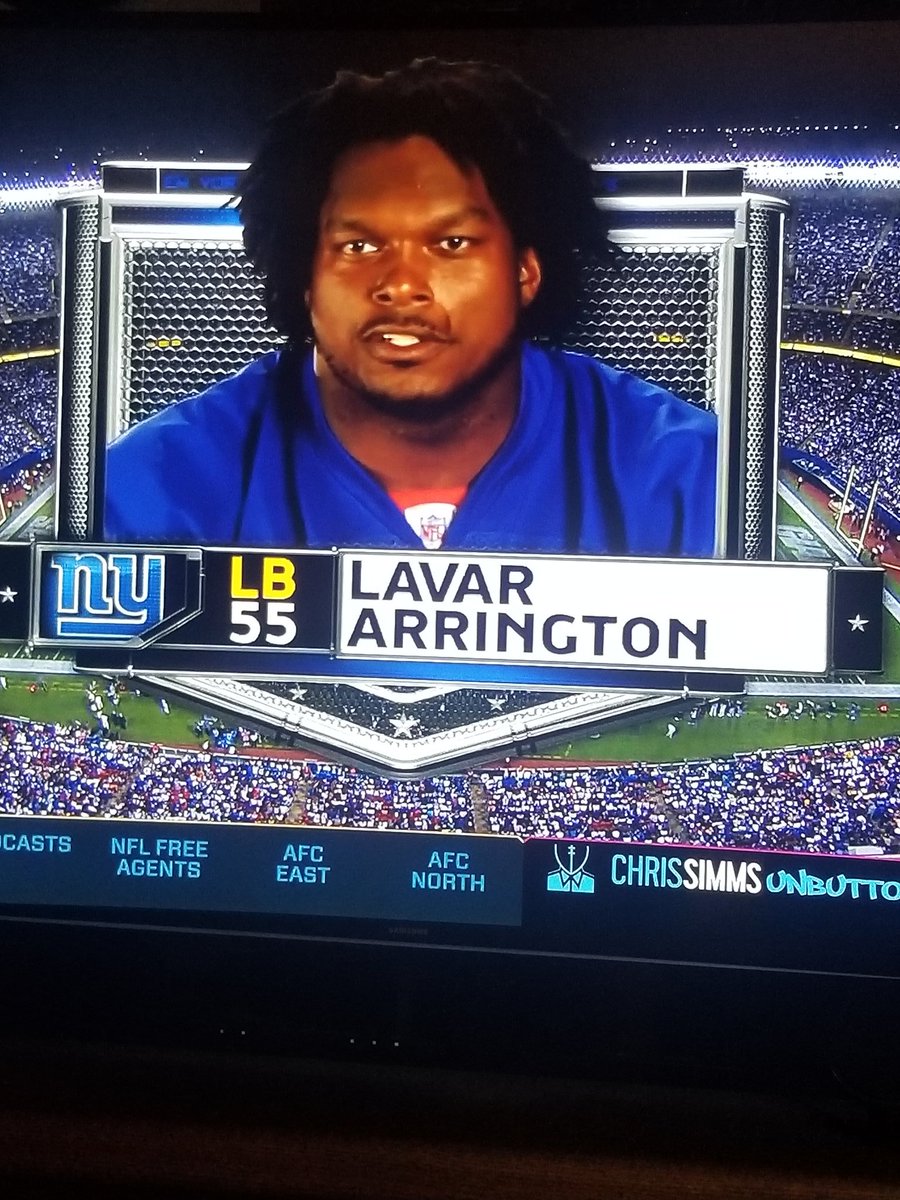 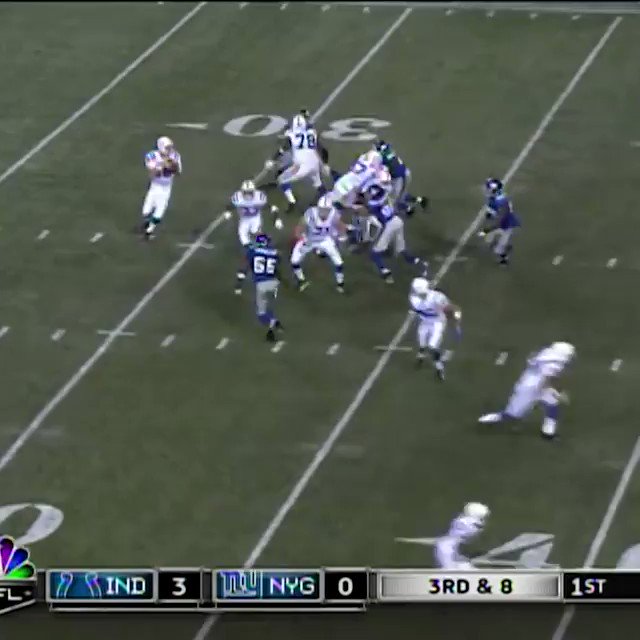 Gotta love them Manning’s #ManningBowl pt.1 and it was a show. This shit better be over in time for football 🏈 or I’m gone lose my damn mind 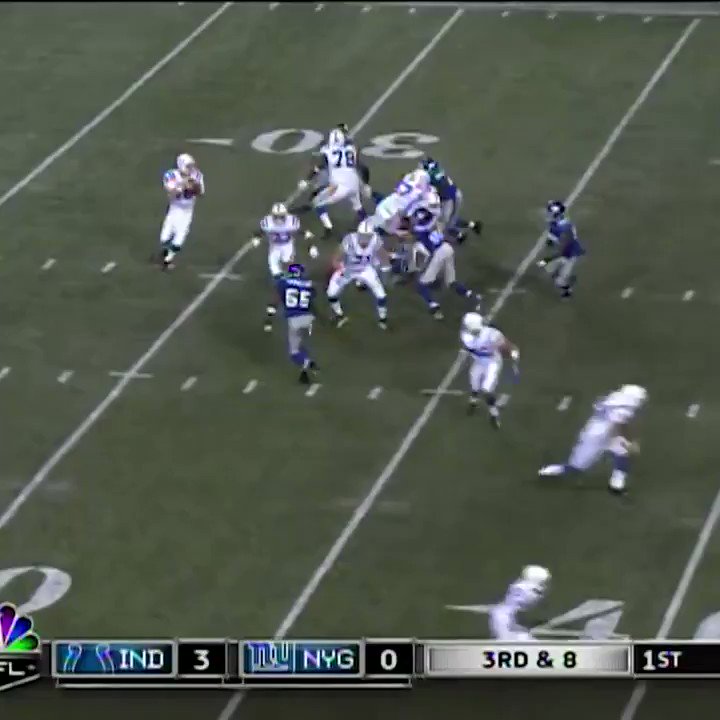 It's settled. Peyton Manning is a much better commercial actor than Eli. #manningbowl #BigGame

@BR_NFL @BleacherReport He plans on playing Peyton’s brother in a Nationwide commercial. #ManningBowl 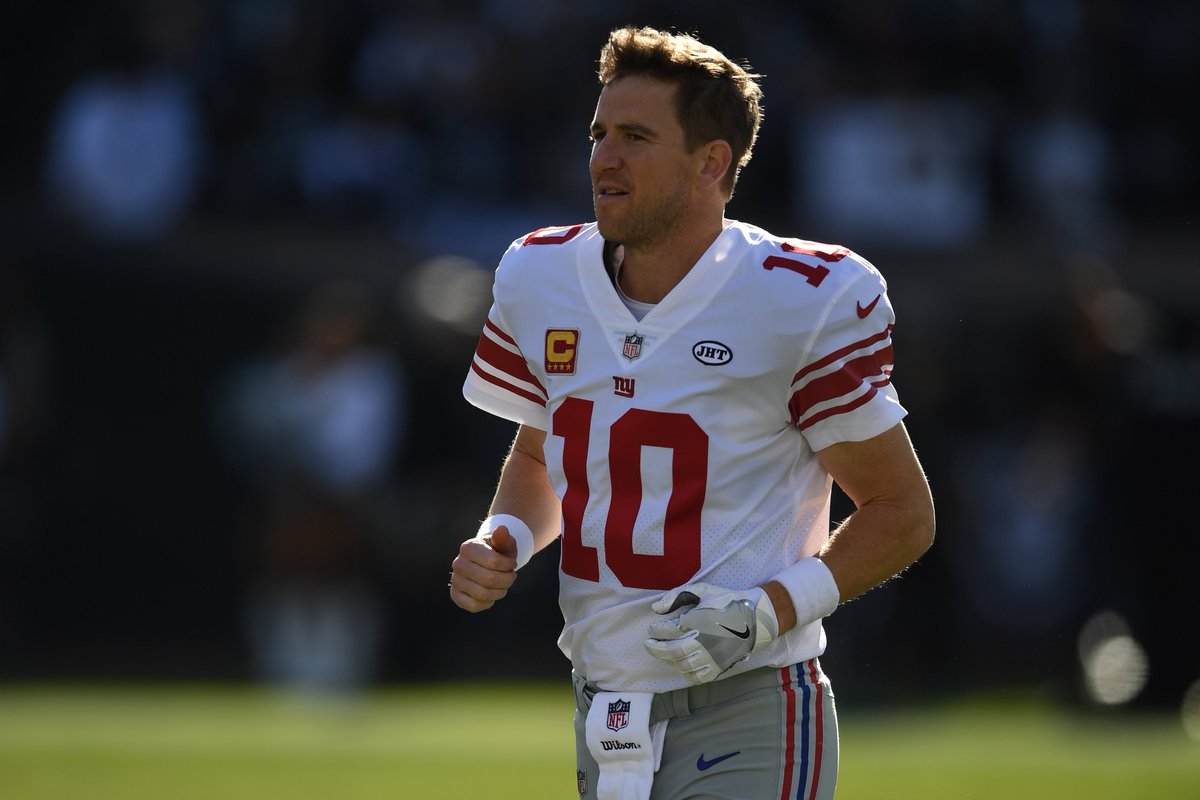 Eli on his NFL future: "I plan on playing next year.”

If Osweiler goes down, by rule Peyton Manning has to suit up. #ManningBowl

Let’s get a petition going to get Peyton reinstated for 1 game... and I’m talking about next weeks game against the NY GIANTS! #ManningBowl

Denver should consider drawing Peyton out of retirement for one last game so it has some kind of anticipation level. #ManningBowl

Great, next week's SNF game is gonna be a receiverless Giants team vs the Denver Broncos. That'll be a real ratings grab.