Getting rid of some deadwood! Bye bye Rojo & Joel Pereira

I didn’t know how much I missed Fergie’s ‘there’s no question about that.’ 😭 #mufc 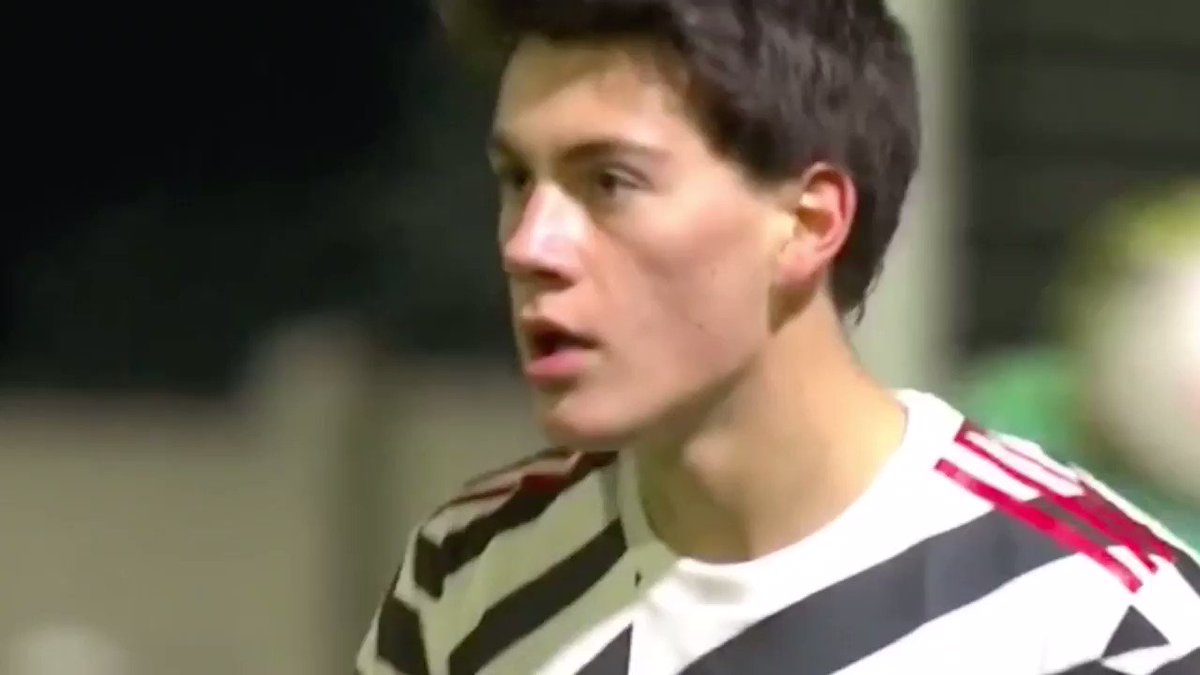 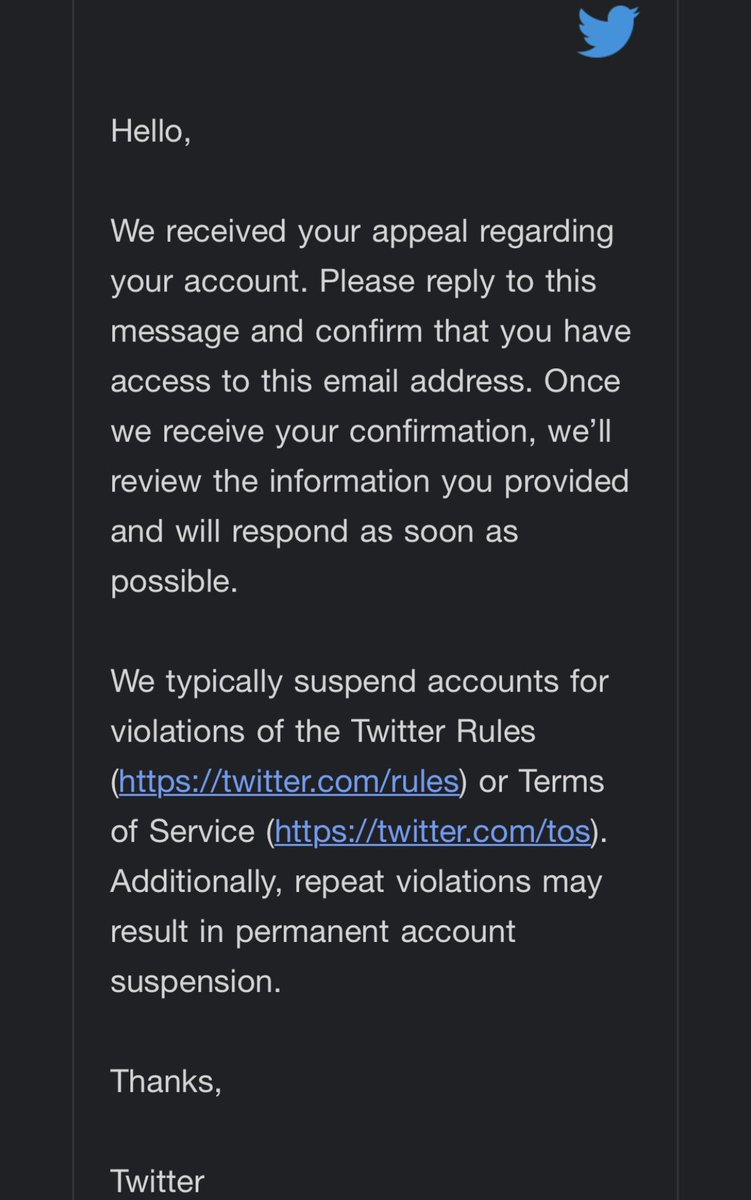 Not all lost 🤷‍♂️

At least i beat Arsenal 👍

This picture gives me goosebumps..... have a great weekend all Reds 👊🏻🔴 #MUFC #UNITED

Sonic the hedgehog is injured 😭

8 yellow cards in one game vs palace 😑😑

Oh dear. Looking at Pulisic shirt sales, I am pretty #mufc board now wants an American player as their top January target. Won’t care what Ole wants. How about a close cousin @AlphonsoDavies

Juventus believe a January transfer for Van de Beek is unlikely. However, their chief football officer Fabio Paratici is keen to arrange a loan move with a £30m option to buy at the end of the deal next summer. [calciomercato] #mufc #RS 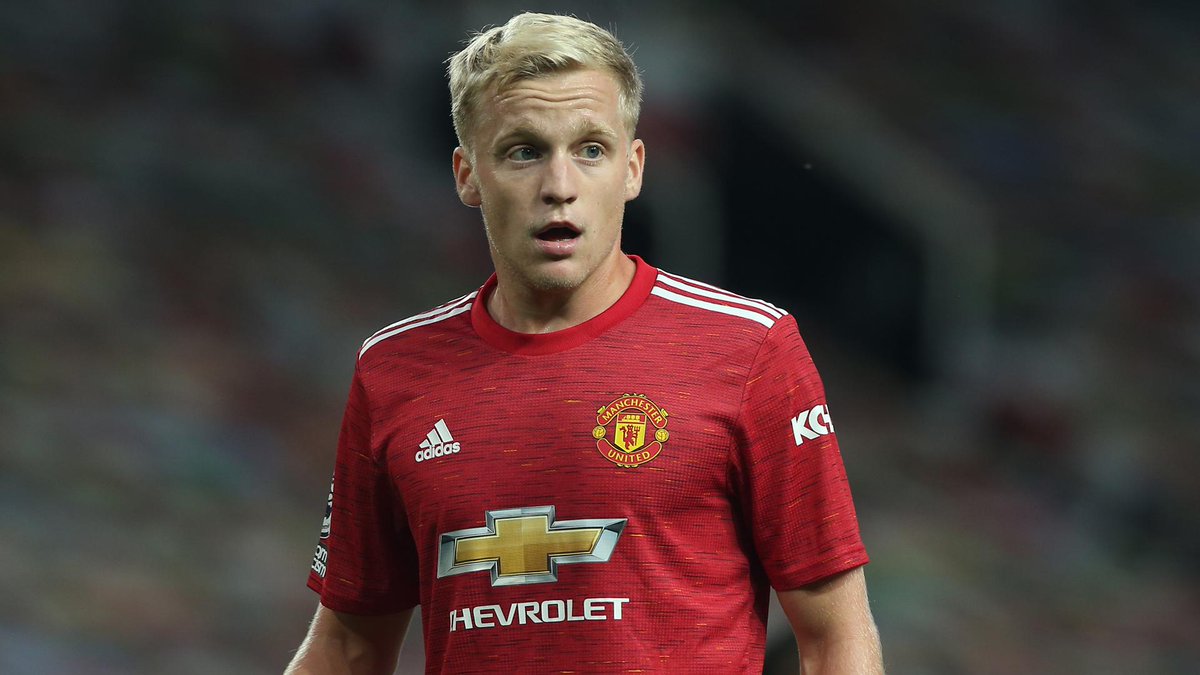 Juventus are reportedly plotting a swoop to sign Donny van de Beek and are considering an attempt to reunite him with Netherlands international team-mate Matthijs de Ligt, his ex-Ajax colleague. [calciomercato] #mufc #RS

Manchester United are reportedly refusing to give up on signing Ousmane Dembele and will try to bring him in on an initial loan deal when the next transfer window opens in January. [sport]
#MUnews #MUFC #DB #MUFC_Family #GGMU 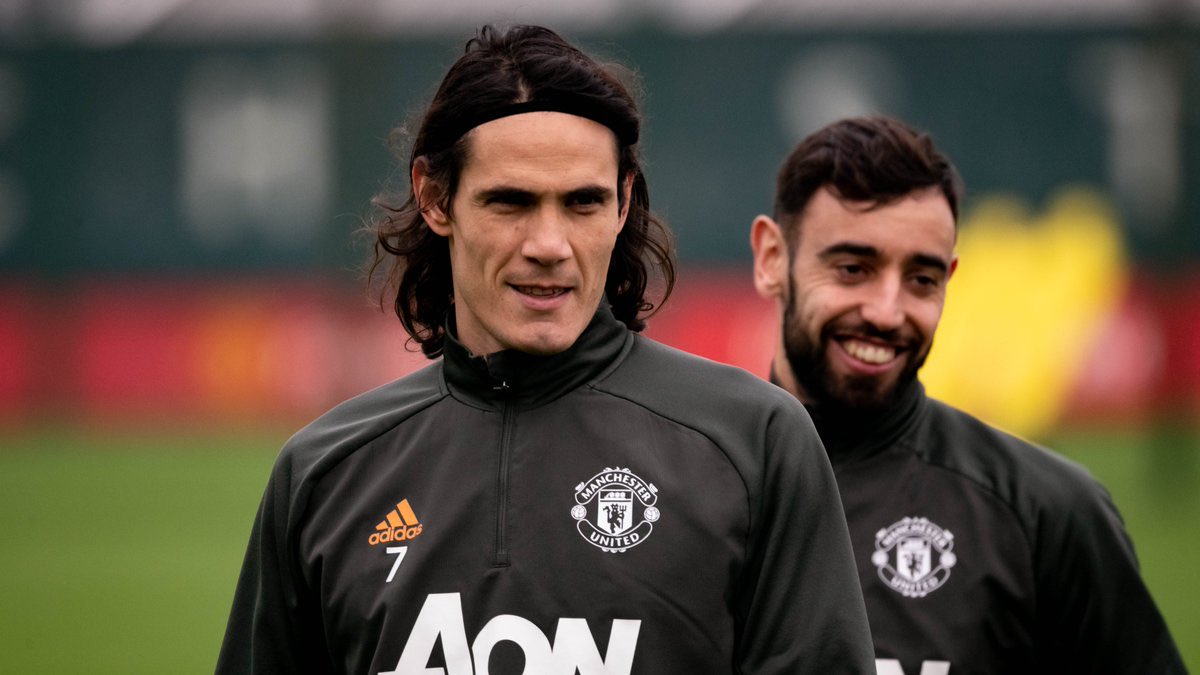 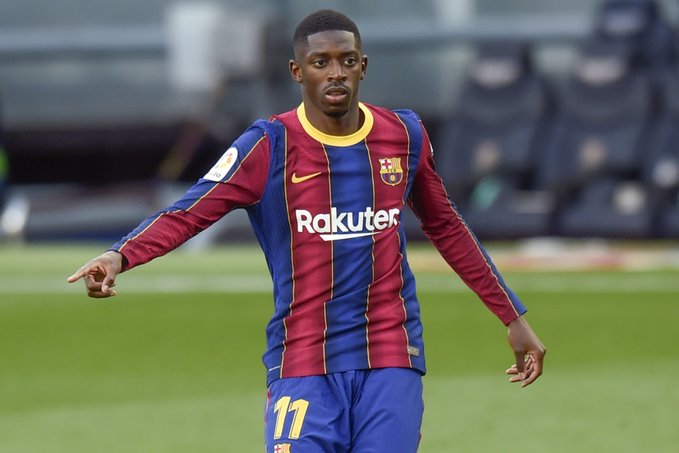 Manchester United are reportedly refusing to give up on signing Ousmane Dembele and will try to bring him in on an initial loan deal when the next transfer window opens in January. [sport] #mufc #RS

Anthony Martial: Now its time to step up for the club
#MUFC #ManchesterUnited #GGMU

Anybody else sick of the Maradona fuck fest? The bloke was a fat fuck(genius) cheating cunt not fit to lace George’s boots. Let’s put it in perspective. Don’t even mention Duncan. # #MUFC 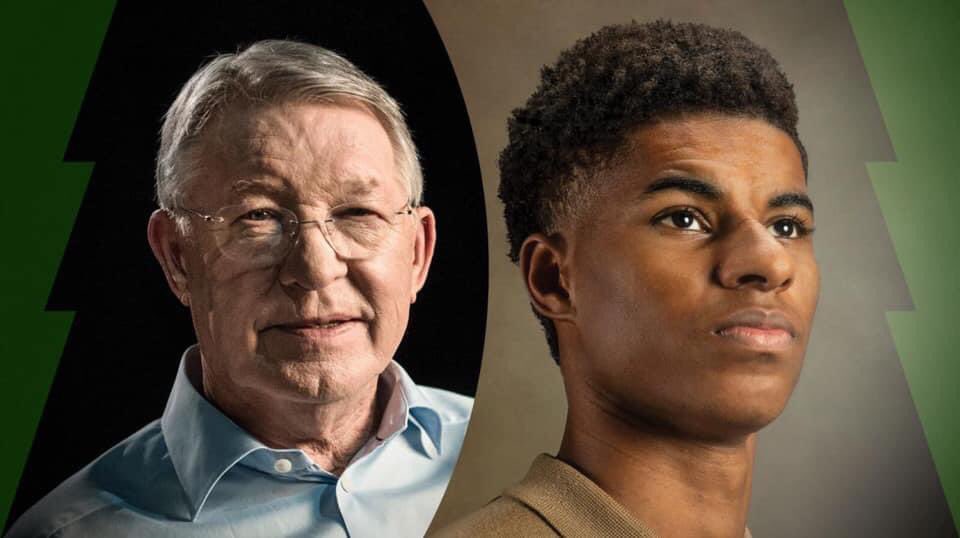 Sir Alex: “What Marcus [Rashford] has done is he’s led the way in a big way that, hopefully, people from the same position that Marcus is in today, as a successful footballer, can join in and support this great campaign of the moment.” #MUFC 🔴

#mufc. To all the Manchester united fans please retweet so all can follow 😊😉

@caknooer @Matt68Taylor @MilanEye @cfbayern @1SempreMilan @ChampionsLeague @ManUtd I'm not mocking #ACMilan, it's European royalty but its like Princess Anne's family, they aren't important. Sorry 🤗 FYI: you felt aggrieved by the original tweet & replied. Name calling? 🤣 Come on troll. You can do better. You said #MUFC is shit Hakan yet he leaves AC for them

Mauro Icardi and Idrissa Gana Gueye are back with PSG’s squad ahead of there games against Bordeaux and Manchester United.
[@telefoot_chaine]
#MUFC 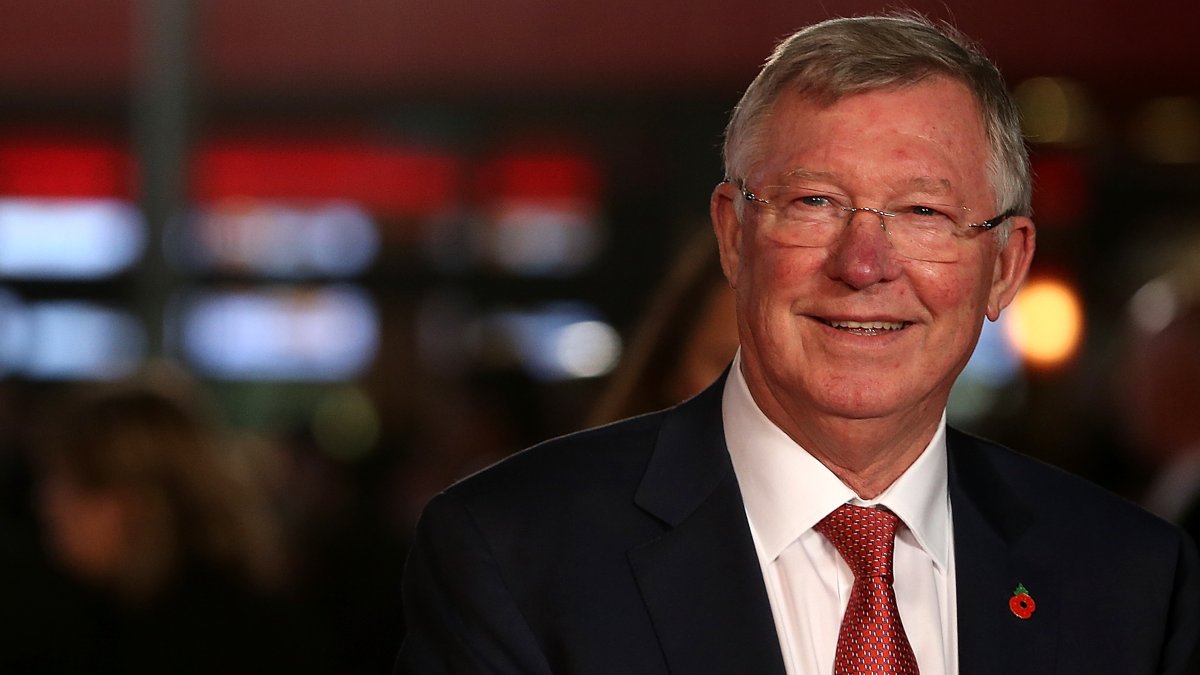 "There’s humility in the way that Marcus lives his life."

In his first interview in four years, Sir Alex Ferguson throws his support behind Marcus Rashford’s campaign to lift children out of food poverty. 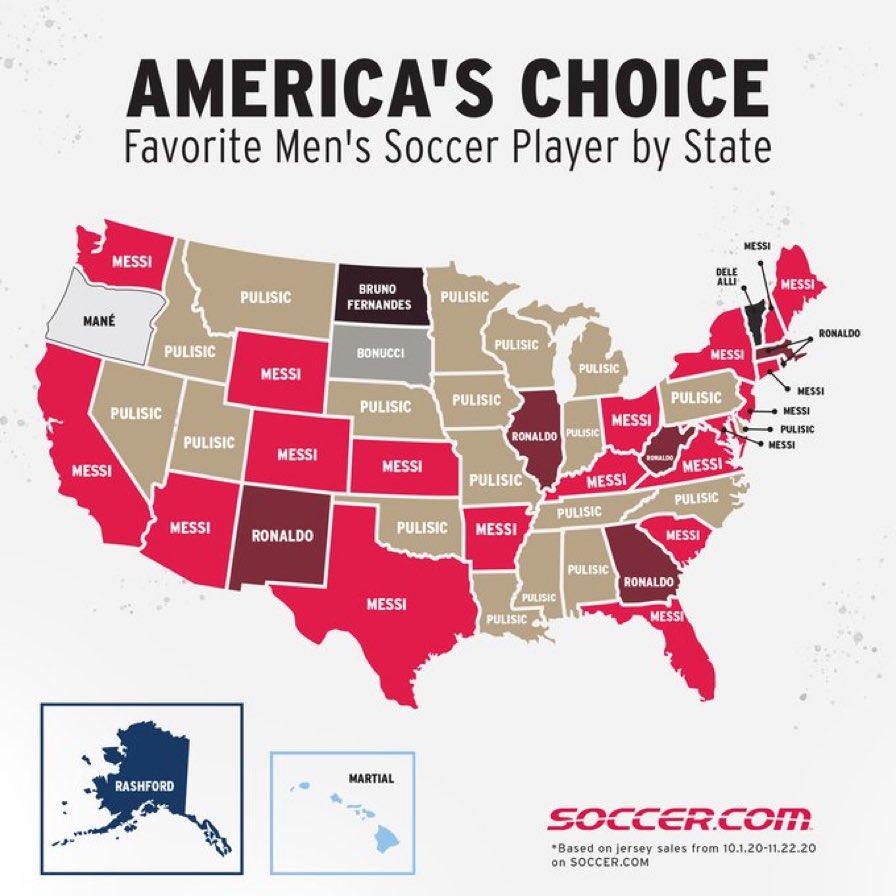 #mufc will be forced to pay millions to cyber criminals after falling victim to a ransomware attack. Staff at United remain unable to use company emails and experts say the only resolution now is to pay. There is an expectation that the money will be paid #mulive [times]