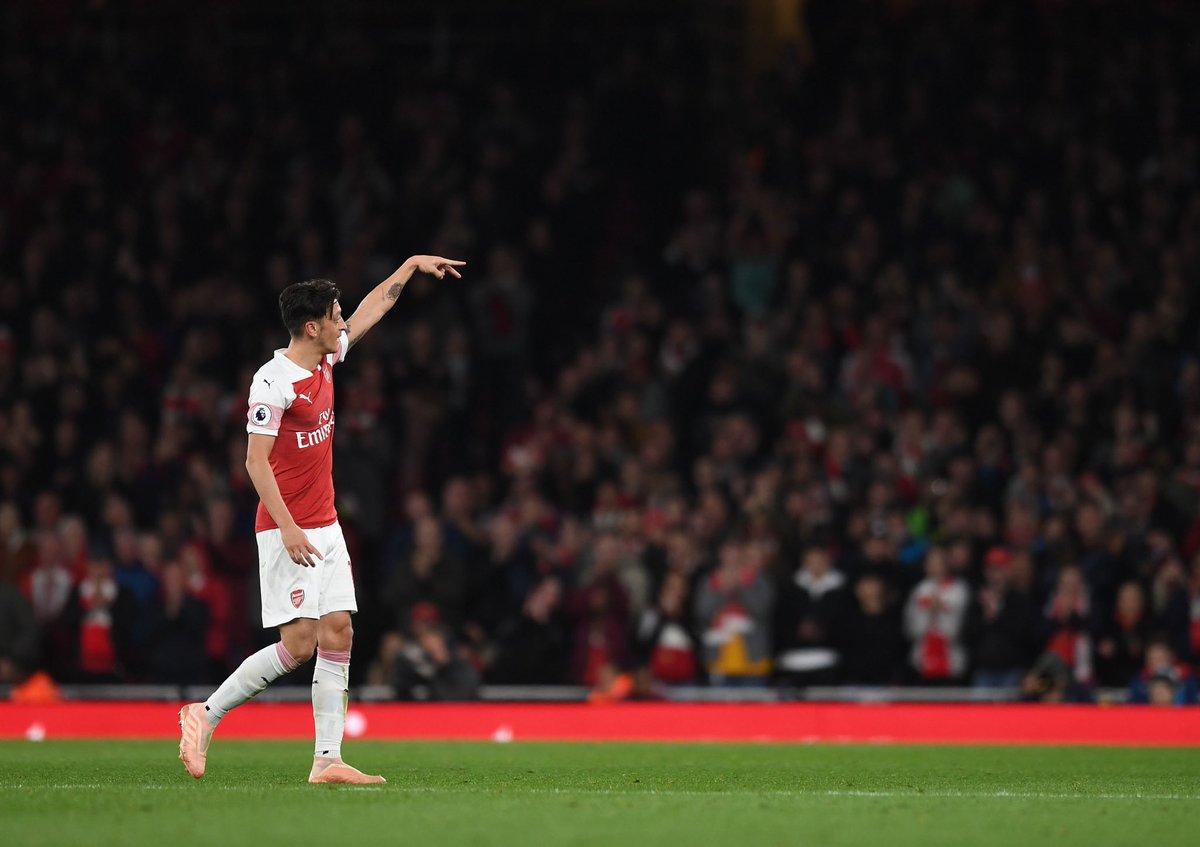 Dear Özil.
We miss you.
Sincerely. Every depressed and hurt gunner out there.
#FreeÖzil #M1Ö 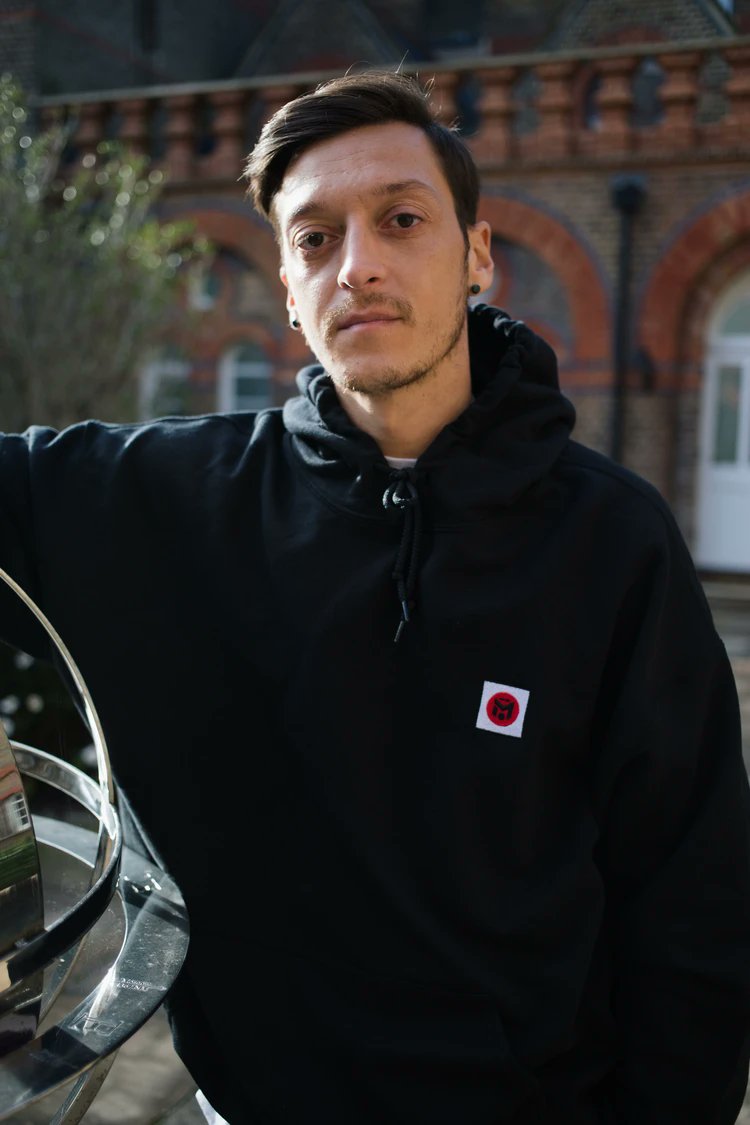 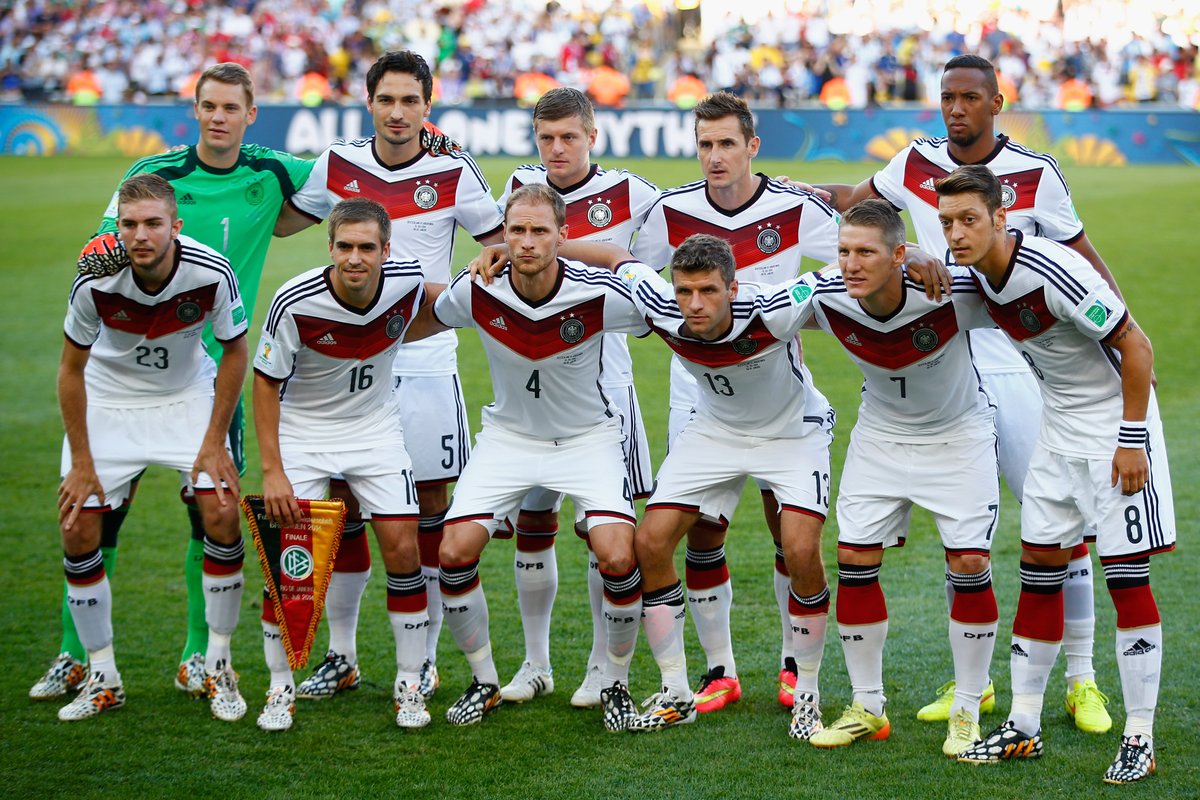 Who is the best player in this photo? 📸

When not football things are more important then this kind of situation happens. Arsenal is going bad to worse under Arteta. Bring Özil. #Arsenal #YaGunnersYa #gunners #COYG #M1Ö 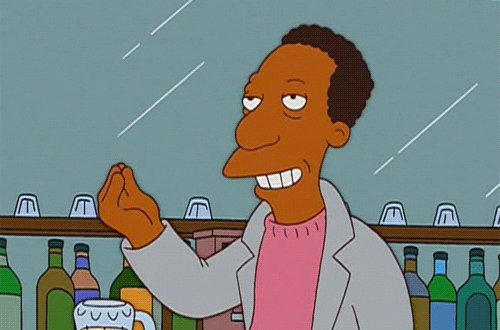 Molde 0- 3 Arsenal. Don't be too happy Arteta. The test is coming in next two Arsenal games Wolves and Spur. You will know your strength. #Arsenal #YaGunnersYa #gunners #COYG #M1Ö

How Many Retweets @MesutOzil1088 to get that Hoodie ? #staysafe #M1Ö 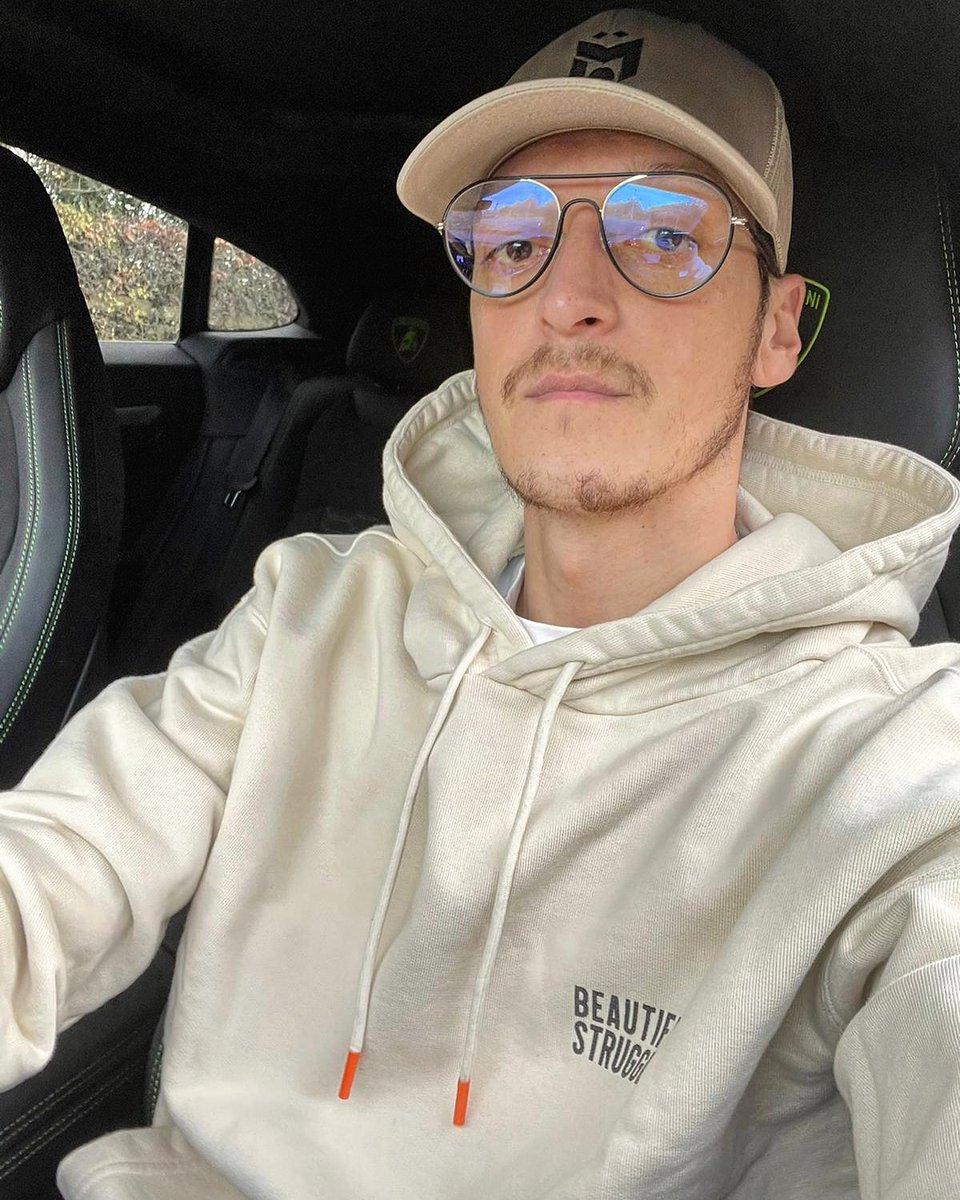 The struggles along the way are only meant to shape you for your purpose. - @MesutOzil1088 #M1Ö 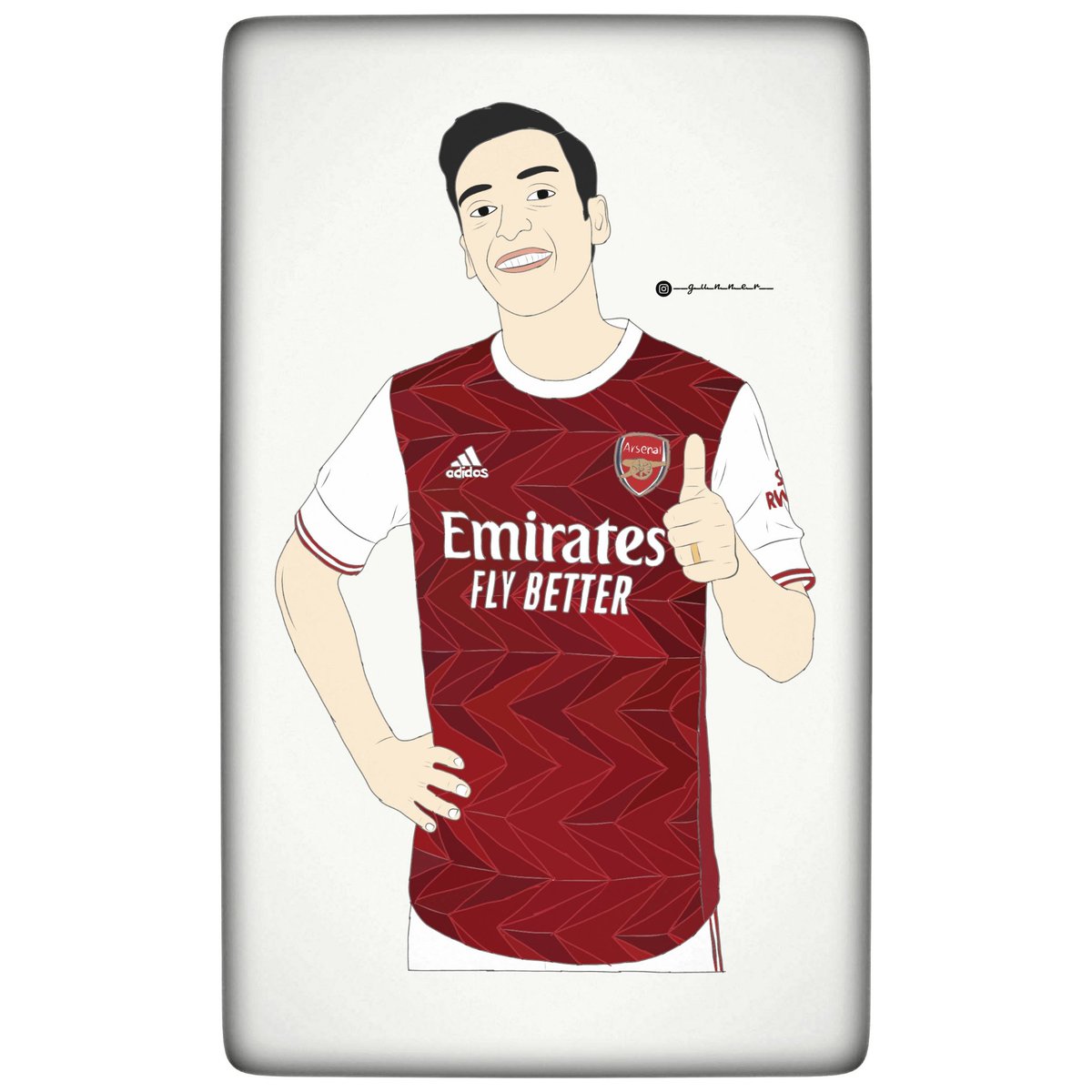 @caro_afc He doesn't run around like a dog. He's too creative for all that crap #M1Ö #AFC

Dont u see @Arsenal management, this team needs Özil... #M1Ö is a master who will manage all the attacking positions of the team like a chief.

Piers, was that really you, or was your phone hacked? 👂📲

We made it to the finals! 😍 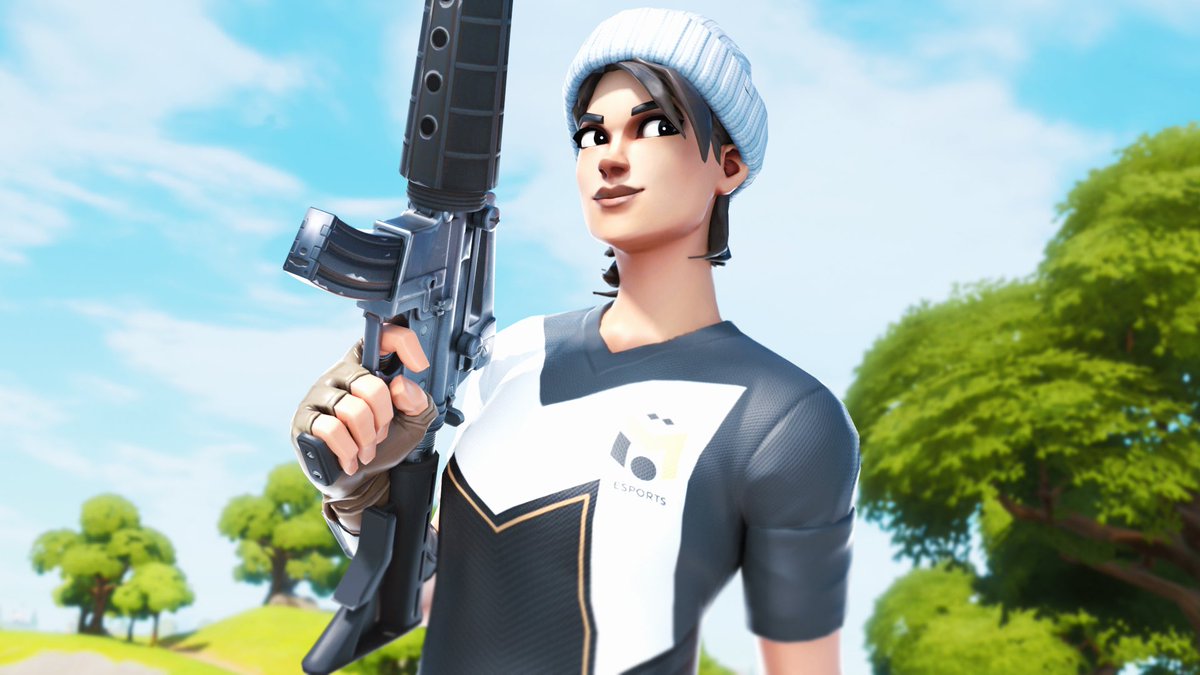 We will have a bunch of players playing the cup today! 🥳 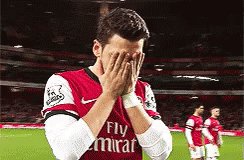 Arteta is a big looser. I am sure he will take Arsenal below ten at the end. He should bring back to Özil in the team ASAP. #ARSENAL #YAGUNNERSYA
#GUNNERS #COYG #M1Ö

I’ve never seen a single “anti” Özil tweet that doesn’t bring up his wages. Like, if that’s literally your only argument, I honestly don’t think your point of view is worth acknowledging. 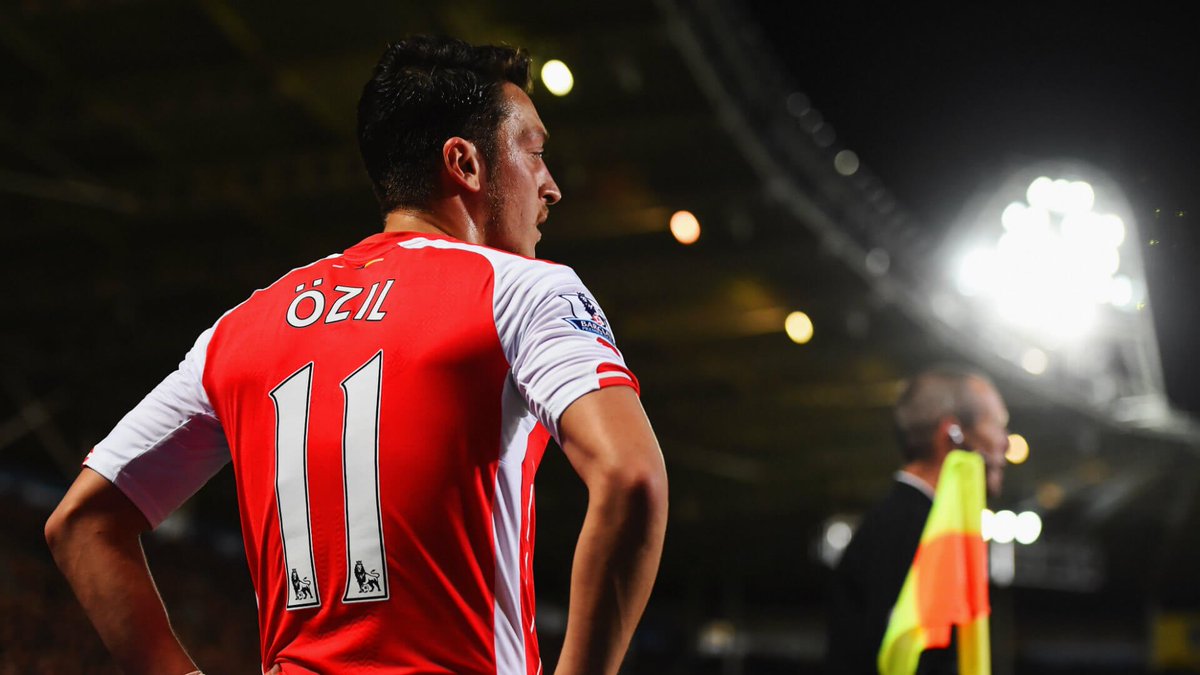 It still pains me that he won’t get the send off he deserves after 8 years of service. 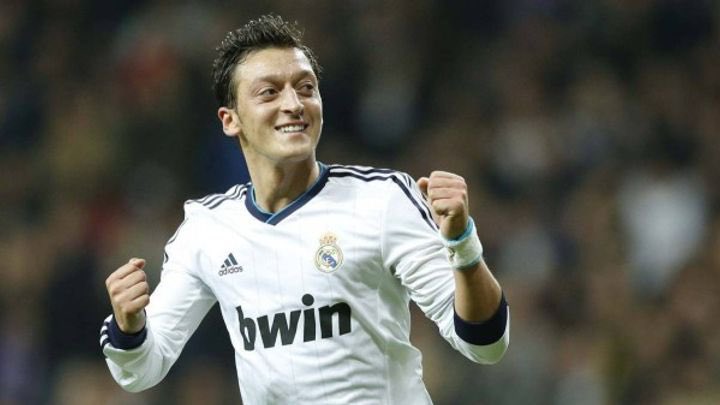 Should reunite at a new club with Özil. Wind back the clock. #Giroud #M1Ö #Ozil 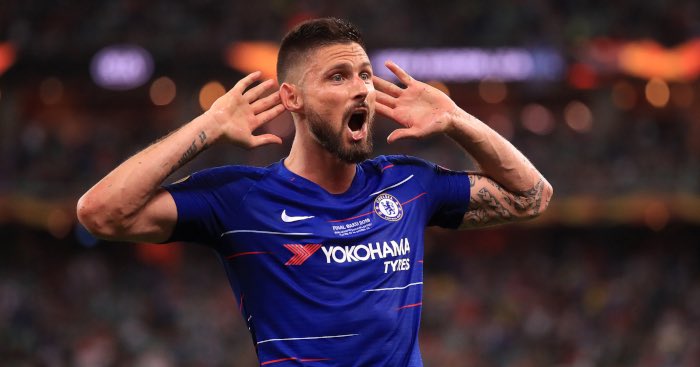 Olivier Giroud has decided to leave Chelsea in January, according to Téléfoot Chaine.

It’s sad news, but understandable. He’s 34 now, with the Euro’s coming up. Tammy and Werner will always be ahead of him.

He‘s had a brilliant few years at Chelsea - I’ll always appreciate him.

THIS Toni Kroos has 3 Kids😘