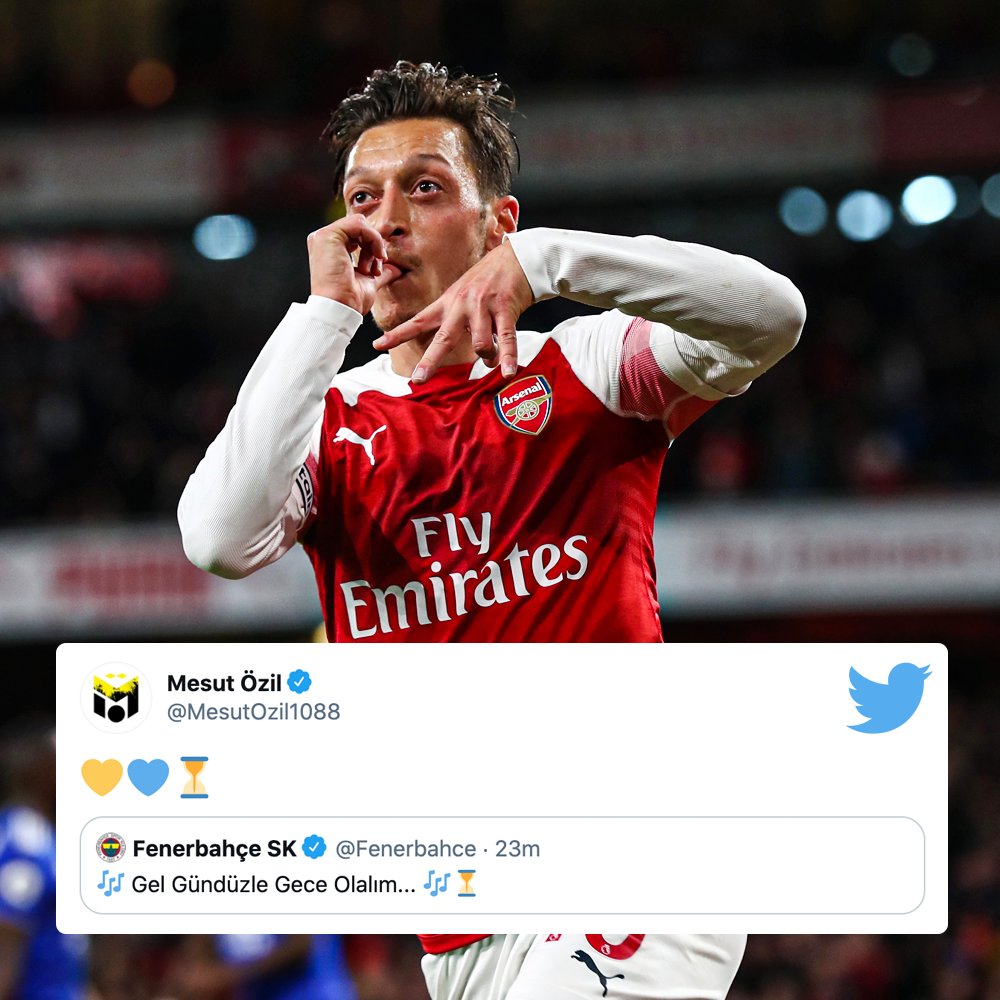 How can @MesutOzil1088 perform on the bench or sideline. Even if he's got some superpowers. He's got to be on the field to perform. Pay him his due or sell him to people who would cherish and play him.
You guys are bullying him now. Unfair!!!!! #FreeOzil 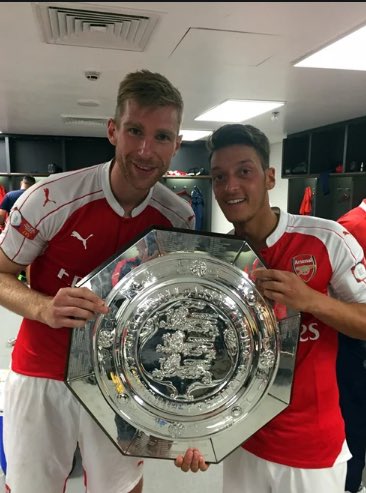 Thank you for the memories, Mesut Ozil. @MesutOzil1088 @Arsenal #FreeOzil

Mesut should never be treated this way...no matter what bru #Freeozil

Arsenal and Mesut Ozil are close to finalising an early termination of the midfielder's contract, after which he is expected to join Fenerbahce as a free agent.

Mesut Özil is expected to sign his contract as new Fenerbahçe player on Monday. Arsenal are now planning to sell also Papastathopoulos in the coming days, then they’ll work on new signings. Emi Buendia: contacts with his agent but no official bid from #AFC, as of today. ⚪️🔴

FOOTBALL: Reports that Arsenal and Mesut Ozil have reached an agreement to terminate the player's contract.

Sad end for someone of his ability. Had some great years with Alexis. Helped end the trophy drought. Just think the game has moved on in terms of work rate, pressing and intensity needed from forward players which you won't always get from him. Loved his creative play. #freeozil

EXCLUSIVE | Arsenal and Mesut Ozil have an agreement in principle to terminate contract with immediate effect.

EXCLUSIVE: Arsenal & Mesut Ozil have an agreement in principle to terminate contract with immediate effect + end his 7.5yr #AFC career. If all goes to plan Fenerbahce expect 32yo to travel this weekend & complete move to #FENER as free agent @TheAthleticUK

Arsenal asking for money back from Ozil 😂😂😂😂😂 #FreeOzil

More about Özil. Negotiations are still on with Arsenal to terminate his contract [no agreement yet]. Fenerbahçe board told Özil they’re ‘ready to wait until the end of the window’ to sign him. Fener keep pushing and even their manager Bulut wants Mesut strongly. 🇹🇷 #AFC 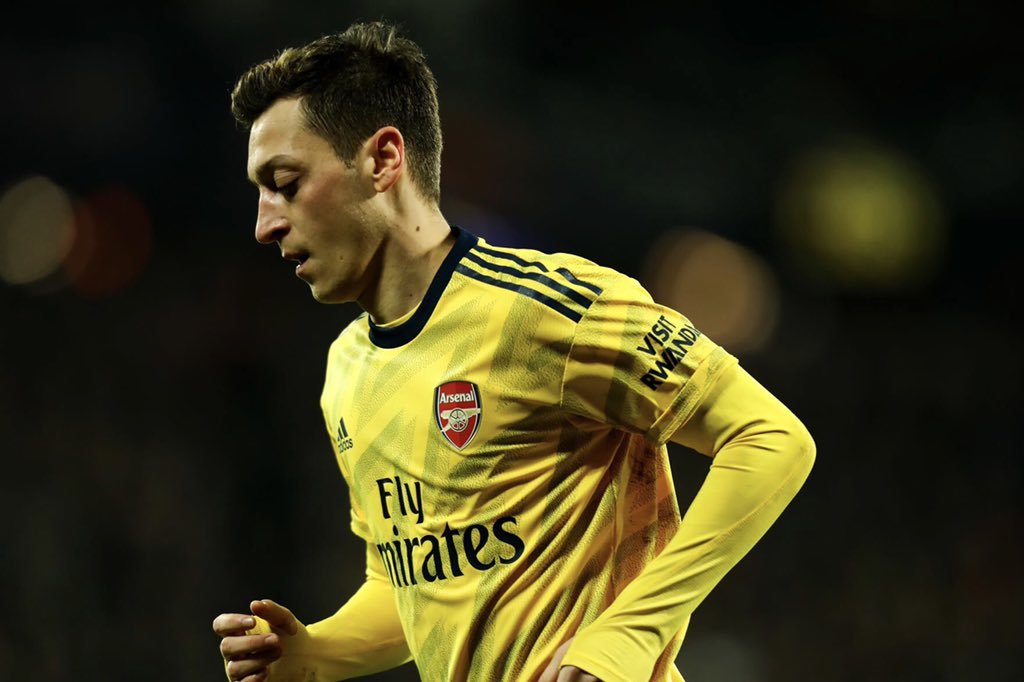 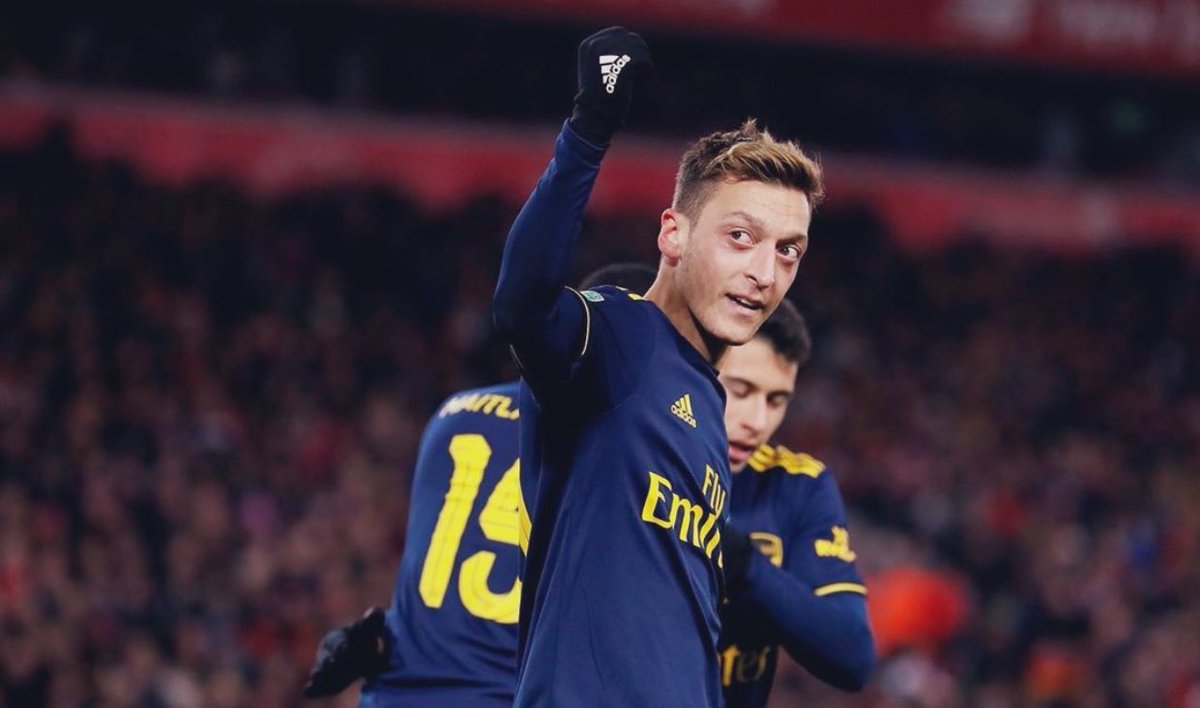 Ian Wright on Özil: ‘I'm really upset with the people who are continually talking about his wage. Money that we paid him. Money that no one in their right mind would turn down. It pains me that we've had a player of his calibre & we've not been able to get the best out of him’.