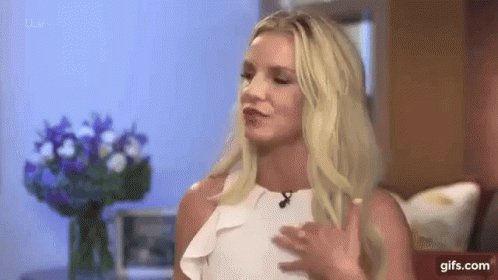 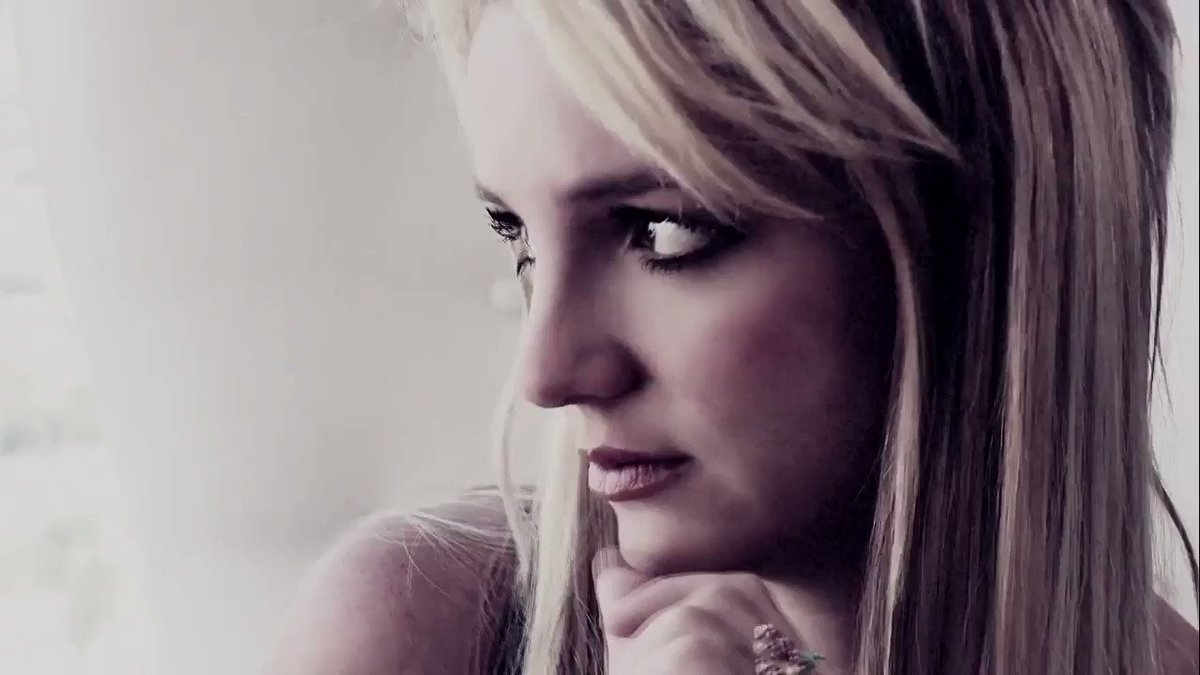 Please retweet this thread to help spread the word about #FreeBritney

You can also sign this petition calling on Joe Biden to #FreeBritney: 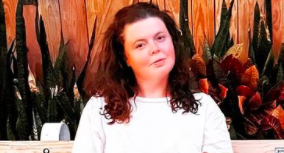 Since the #FreeBritney movement began, there have been many conspiracies surrounding Britney's Instagram. Does she have to get her posts approved or is someone cosplaying as Britney on the internet? We're not sure, but we know someone who knows: Cassie Petrey.

Finally, Cassie Petrey took a month-long trip to Hawaii at the same time Britney was there with her boyfriend Sam just a few months ago. She stayed at Montage Kapalua Bay where Britney also normally stays when she goes there too. #FreeBritney 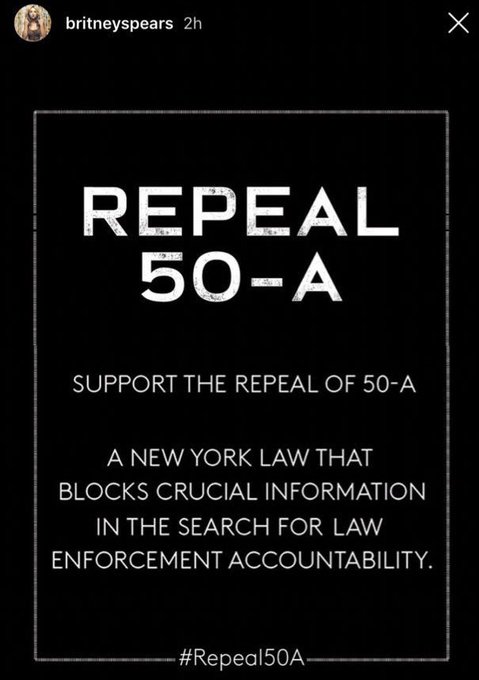 And remember when Britney posted in support of repealing 50-A? Well, Cassie posted the same exact thing on CrowdSurf's social media. #FreeBritney

Do you remember when Britney posted about "The Four Agreements: A Practical Guide to Personal Freedom" except the freedom part was cut out? Well, it turns out that's Cassie's favorite book. #FreeBritney 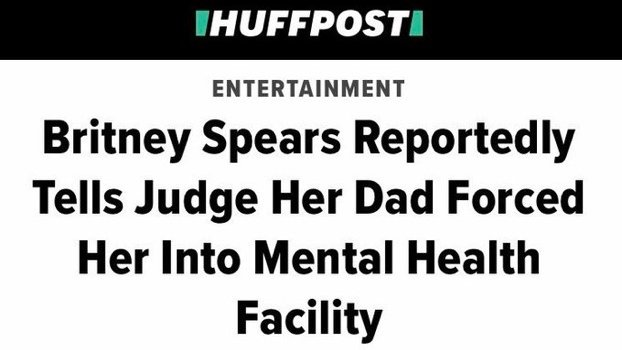 Britney reportedly told the judge that her dad put her into the mental health facility against her will and forced her to take drugs. #FreeBritney 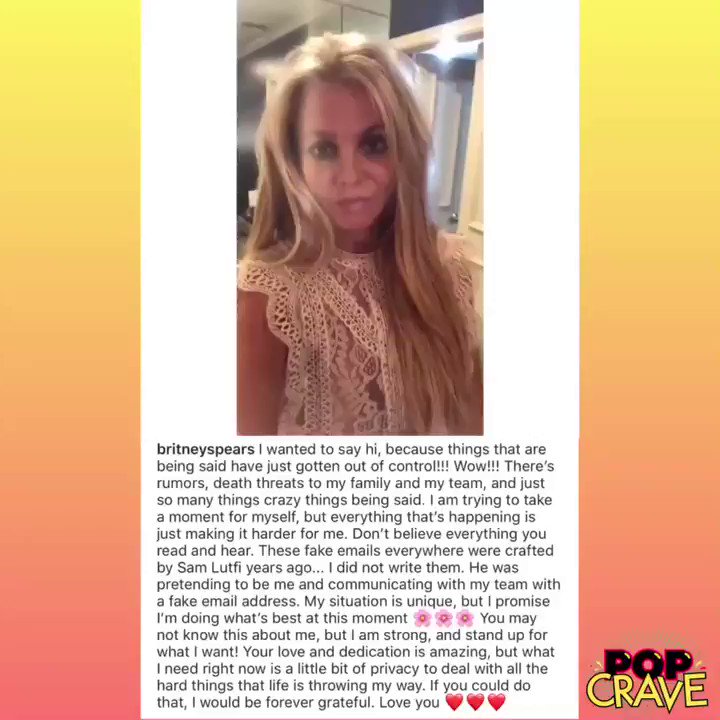 While in the mental health facility, the "all is well" video is posted but the video doesn't really match the caption, which tries to cast doubt on the emails we mentioned earlier calling Lou Taylor a stalker. Who wrote this caption? #FreeBritney 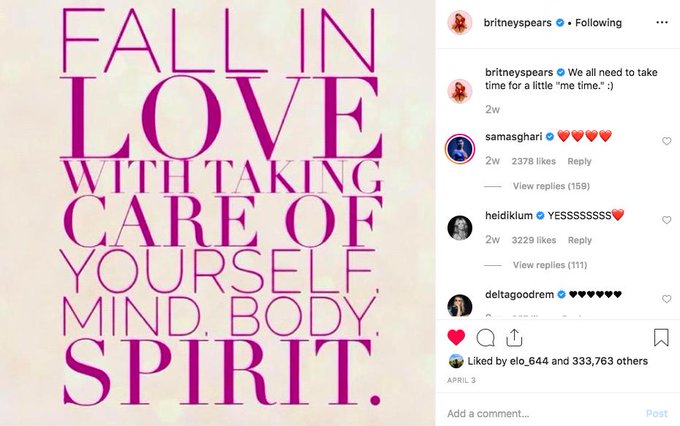 In April 2019, news broke that Britney had entered a mental health facility. We have to believe Cassie had a role in posting this on her Instagram to make it seem voluntary, and we all know Britney would NEVER use a :) #FreeBritney

Thinking about how my queen, idol and fairy godmother is being treated in 2021 is incredibly frustrating and infuriating. I’ll literally bust a blood vessel in my eye. #FreeBritney 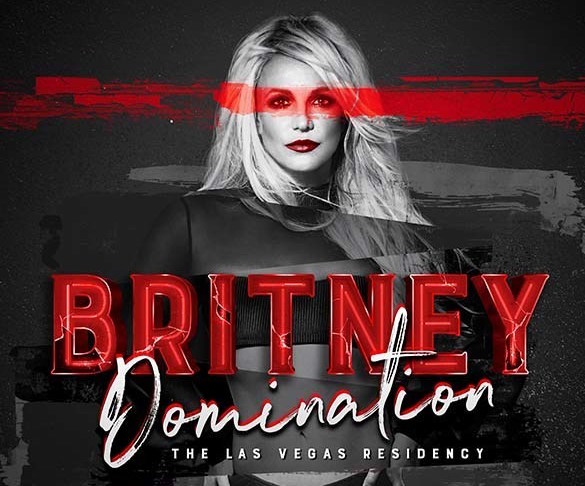 CrowdSurf was, however, actively promoting Britney's Domination residency in 2018 before it was cancelled. #FreeBritney 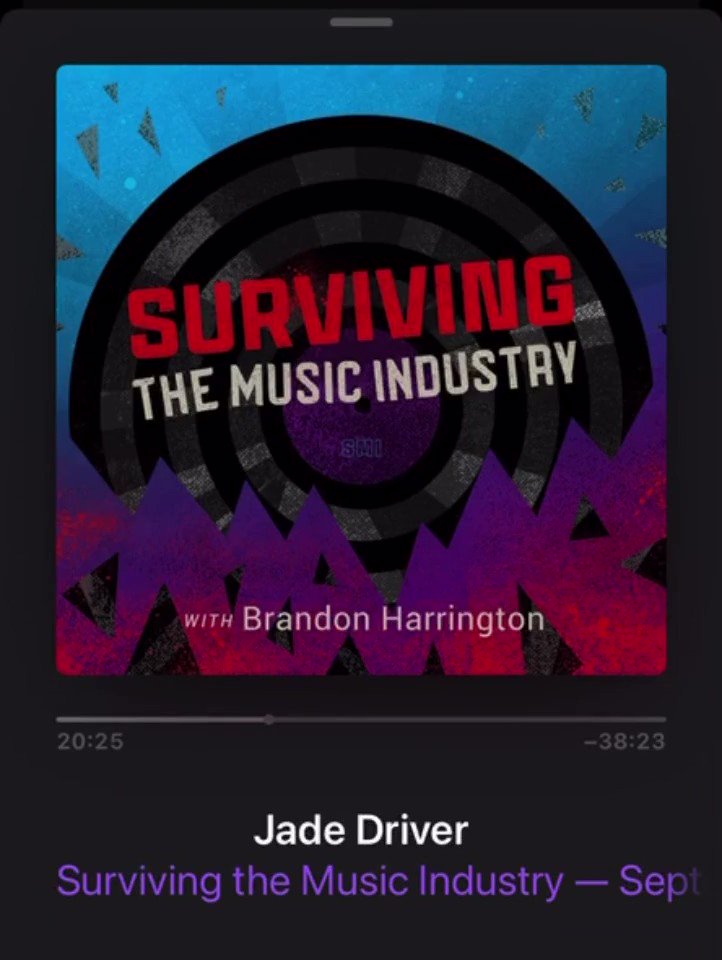 @metacritic A productive woman. Visibly normal like any other human being, under guardianship. What they did to Britney was terrible. #FreeBritney 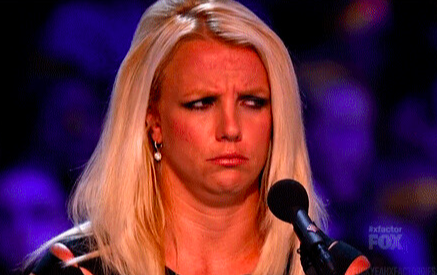 One thing we noticed when researching CrowdSurf is they deleted multiple tweets where Britney Spears was originally tagged, as if they were trying to cover up the fact that they are involved with her conservatorship. #FreeBritney 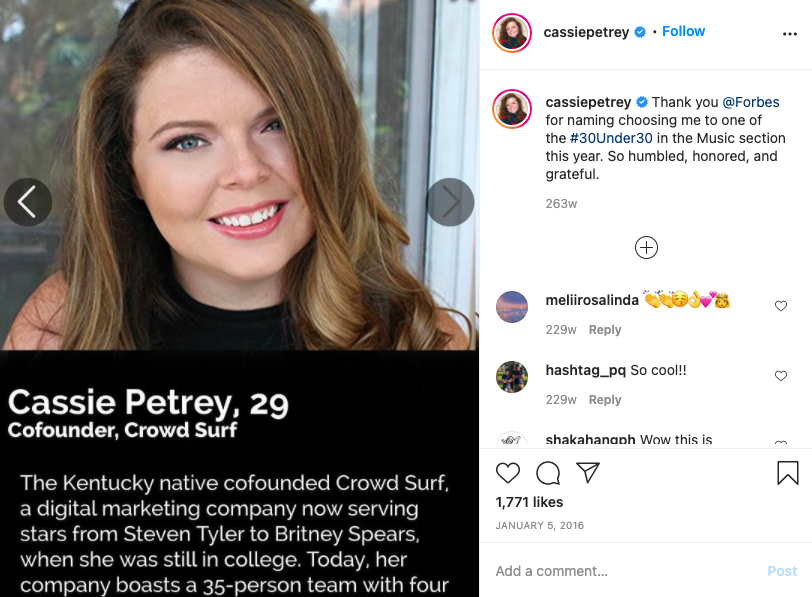 In 2016, Cassie was named on Forbes' "30 under 30" list in part because of her work with Britney Spears. #FreeBritney 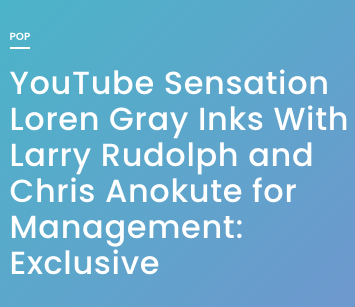 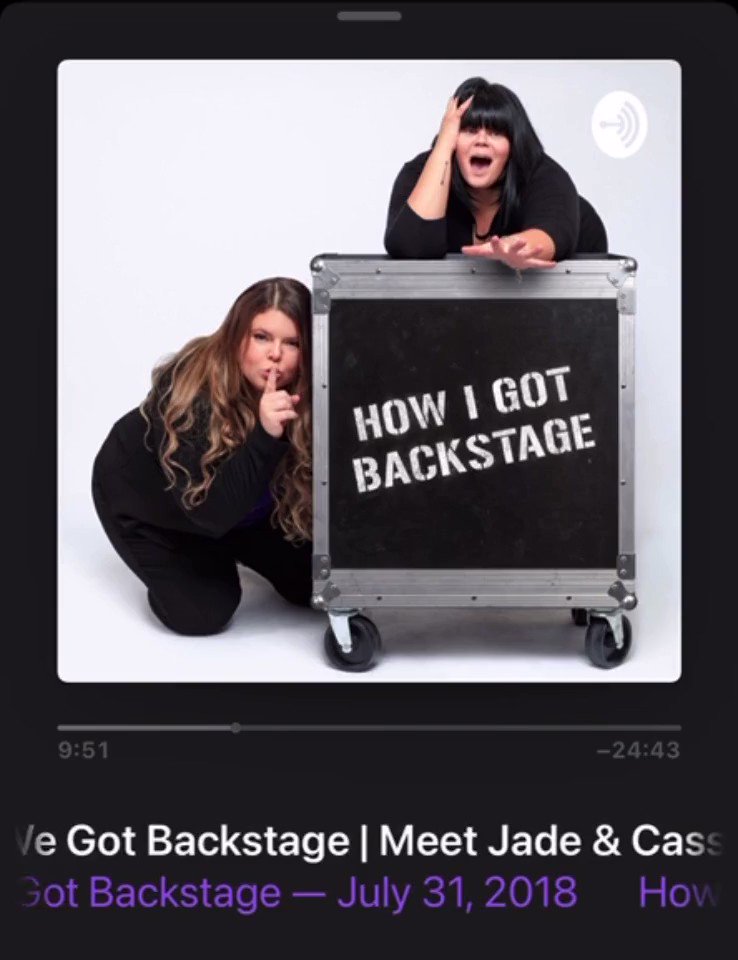 On the XFactor, Cassie got to work with Fifth Harmony who also signed a record deal with Britney's manager Larry Rudolph. #FreeBritney 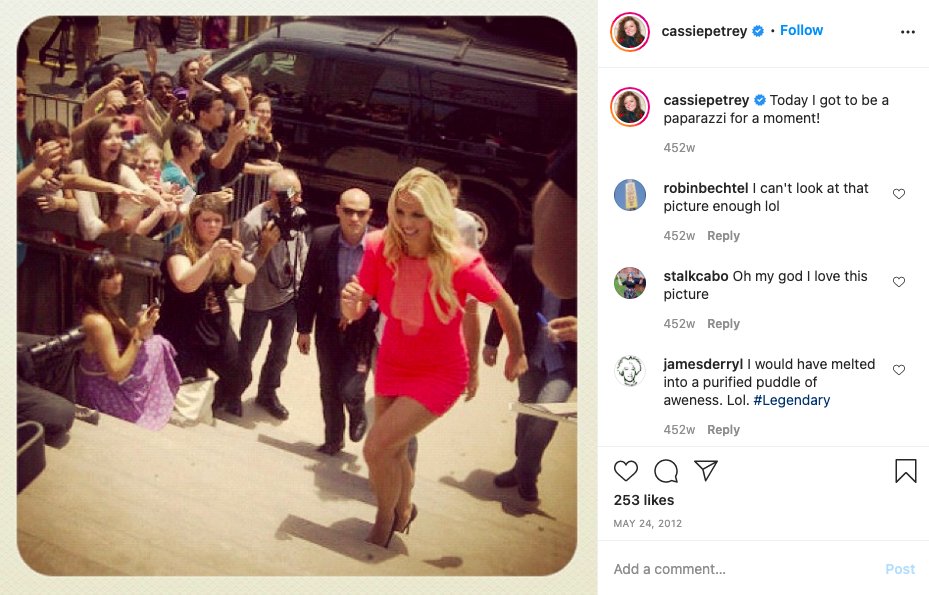 Throughout Britney's stint on the XFactor, Cassie was there taking photos of her like she's a paparazzi. #FreeBritney 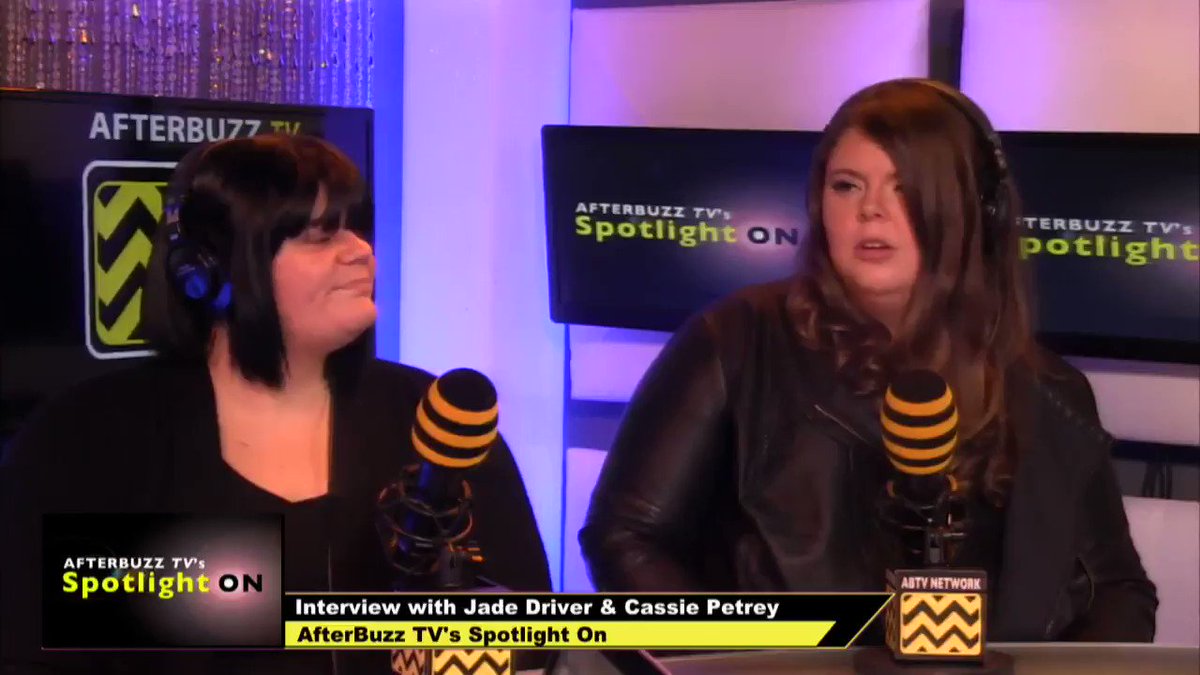 Cassie had a very weird reaction when this interviewer pointed out that some fans had noticed that Britney was following her on Instagram and they must be "friends." #FreeBritney

Cassie and Crowdsurf's involvement with Britney goes way back. During the Femme Fatale Tour, Crowdsurf was using Britney's social media as a case study to try out a new digital marketing service called "Crowdbooster" #FreeBritney

Lou Taylor is reported to be the "mastermind" of Britney's conservatorship, so it's very problematic that her social media manager was then directly hired by Lou. #FreeBritney 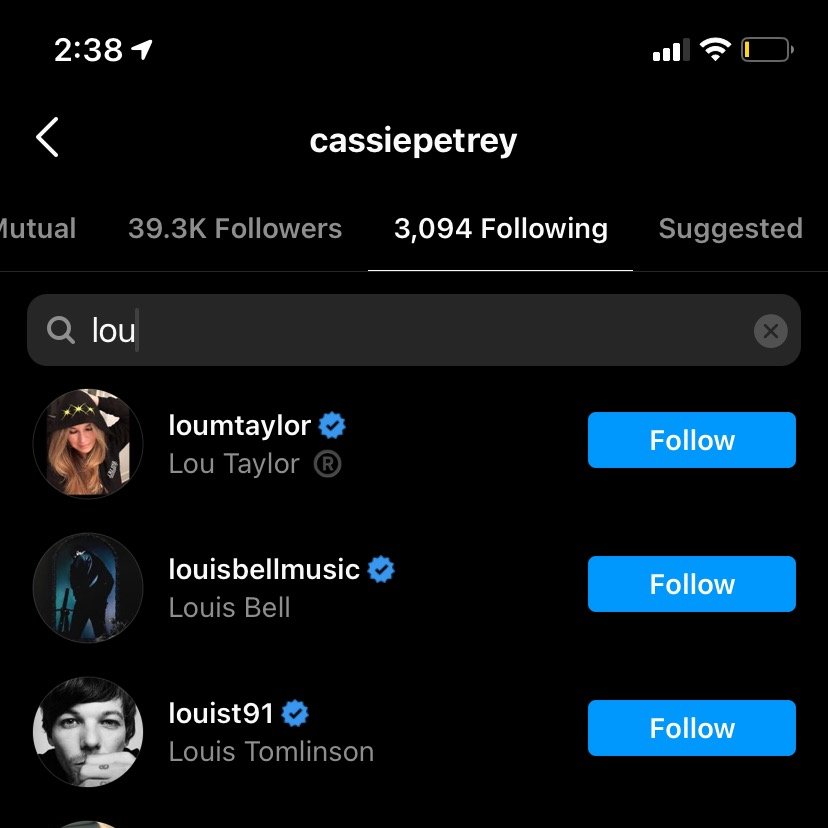 To this day, Cassie follows both Lou Taylor and Britney's manager Larry Rudolph on Instagram. #FreeBritney 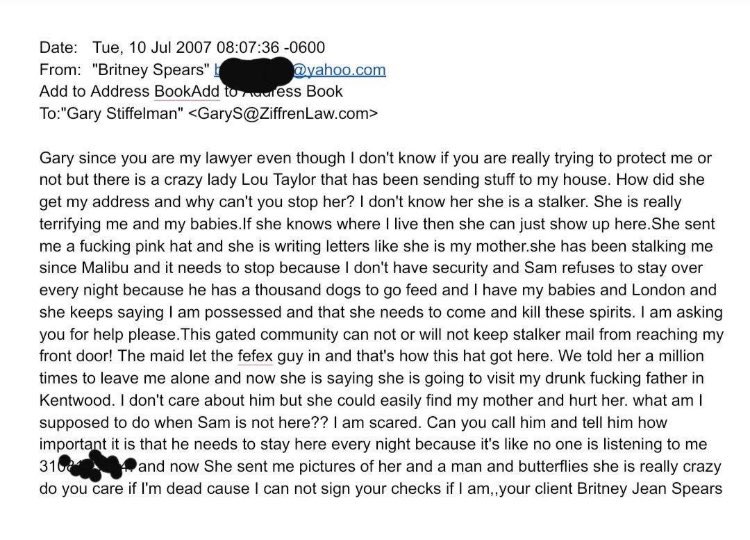 We believe Cassie was hired by Lou Taylor sometime in 2008 to manage Britney's social media, which is a huge problem because Britney was calling Lou Taylor a "crazy lady" and a "stalker" in these emails that were released. #FreeBritney 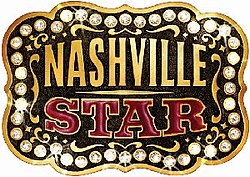 Nashville Star is basically American Idol for country singers. The show aired on TV until 2007 and we have evidence that one of the judges, Anastasia Brown, is connected to Britney's business manager Lou Taylor and many of the companies under Britney's name. #FreeBritney 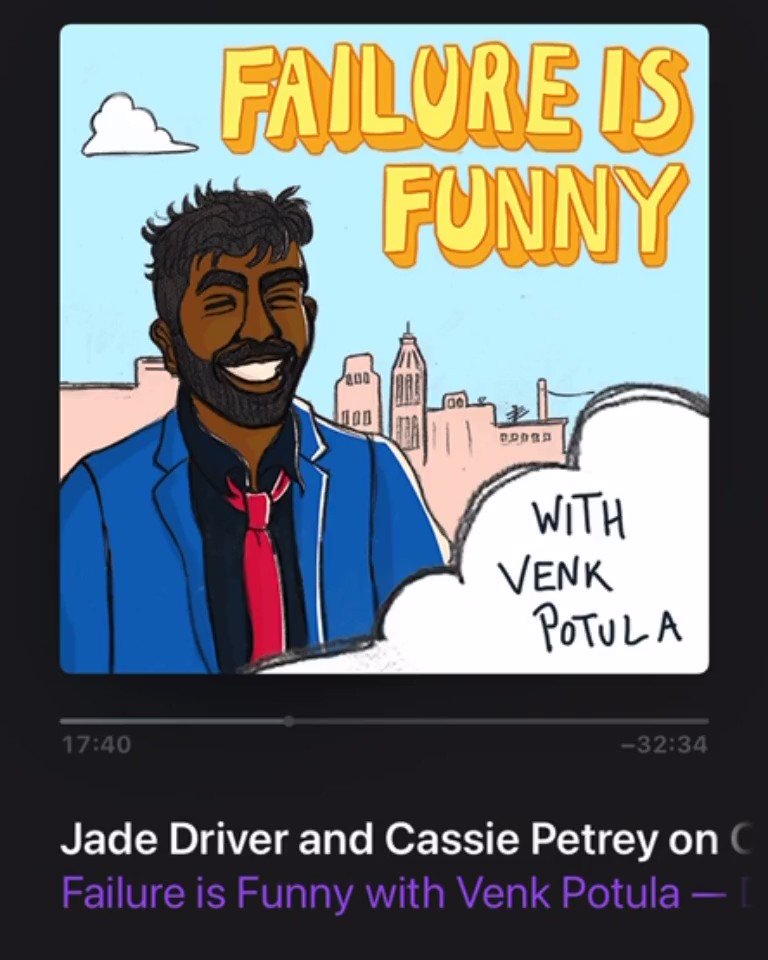 On a recent podcast, Cassie said it was Britney Spears who helped CrowdSurf be taken seriously in the pop scene and says they were actually "hired" onto Britney's team by someone who was working with them on Nashville Star. #FreeBritney 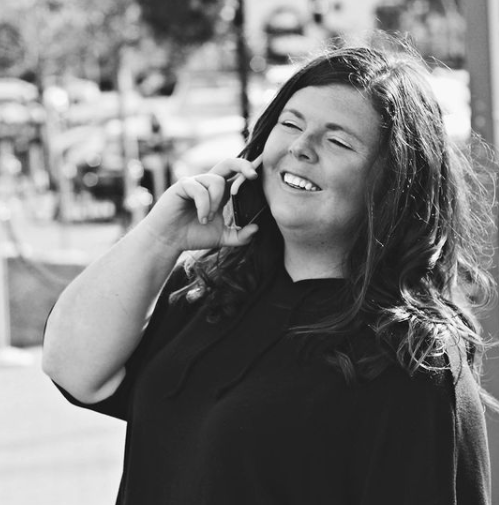 So who is Cassie Petrey? She started at the age of 12 running an AOL newsletter for the Backstreet Boys. She got hired at Warner where she led Myspace groups for up and coming artists. Then she met her partner Jade Driver and together they started CrowdSurf. #FreeBritney 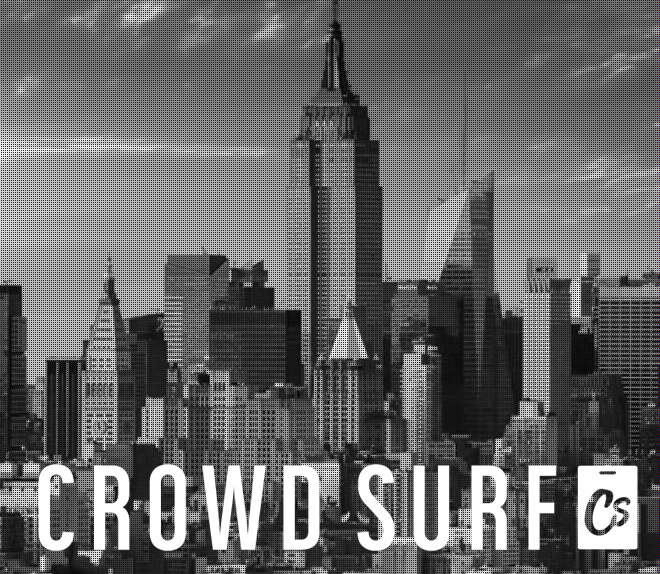 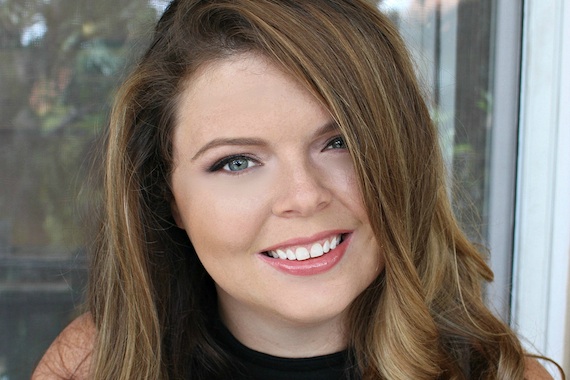 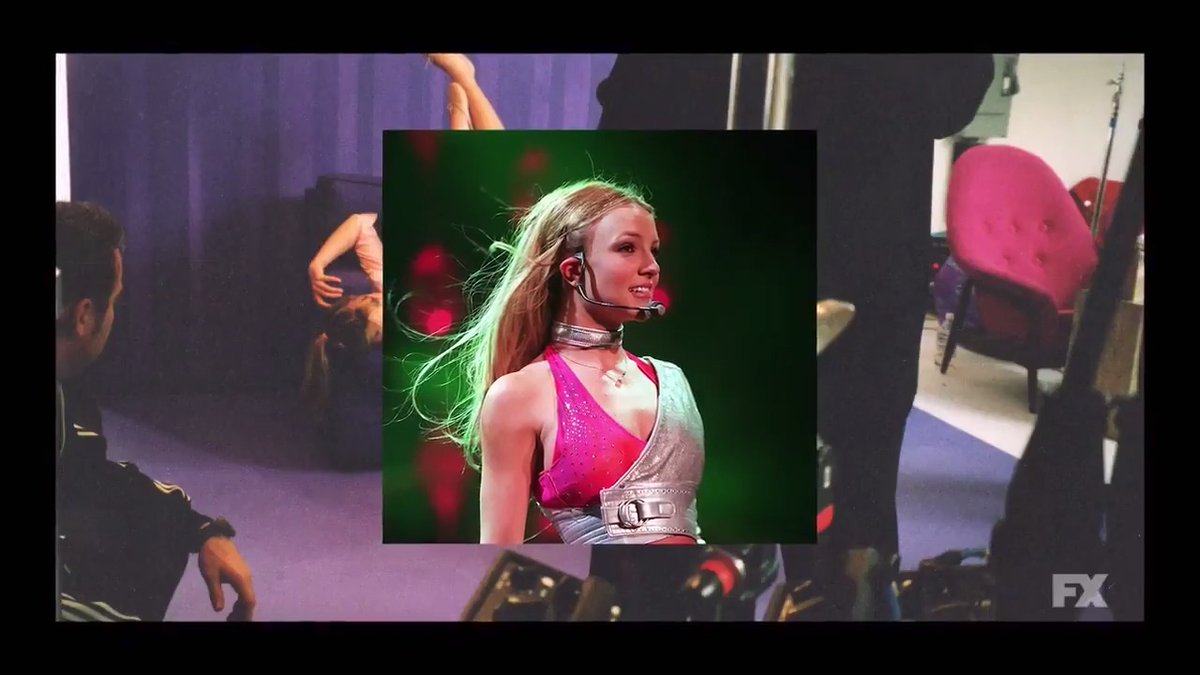 Her phenomenal rise to superstardom. A downfall that shocked the world. And now, an ensuing conservatorship battle.