More about Özil. Negotiations are still on with Arsenal to terminate his contract [no agreement yet]. Fenerbahçe board told Özil they’re ‘ready to wait until the end of the window’ to sign him. Fener keep pushing and even their manager Bulut wants Mesut strongly. 🇹🇷 #AFC

#FreeÖzil
Let him go to Fenerbahçe.

Mikel Arteta: “Mesut Özil leaving the club? There are some conversations with Edu and the club, but nothing concrete at the moment”. Fenerbahçe are pushing to complete the deal but the agreement to terminate his contract with Arsenal has not been reached yet ⚪️🔴 #afc @jamesbenge

@Arsenal #freeözil that was the worst display I have ever witnessed.

@OnesWhoElse Course the boy sent to academy straight away.

You ain't gonna be mad cause you too ice cold. So let my flames burn for you sha #BringWilliamBack #DontMistreatOmar #FreeÖzil

Mesut will be missed #FreeÖzil #YaGunnersYa

Arsenal unlikely to sign Emi Buendia in January as two short-term alternatives emerge in Julian Draxler and Isco. They have also looked at Borussia Dortmund’s Julian Brandt and long term signings are more likely in the summer when Arteta can reshape his squad. [@johncrossmirror]

See why arsenal deserve what they get😒 #freeözil

The Art of Dribbling - Mesut Özil

Good afternoon @theofficialIJE. Arsenal won three matches in a row without Özil or am I missing something? What does the #FreeÖzil activist have to say? 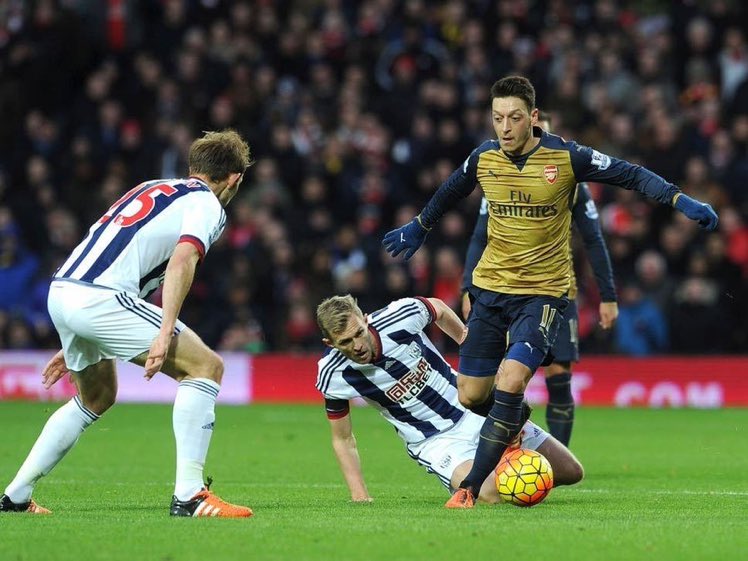 The last time Mesut Özil faced West Brom at the Hawthorns he broke the all time record for most assists in consecutive Premier League games (7).

Telegraph Sport understands that Ozil has continued to demonstrate his technical quality in training, with one source saying he is often one of the best performers behind closed doors. [@SamJDean]

@cfbayern @Fenerbahce @Arsenal The game is to be told, not to be sold. #FreeÖzil 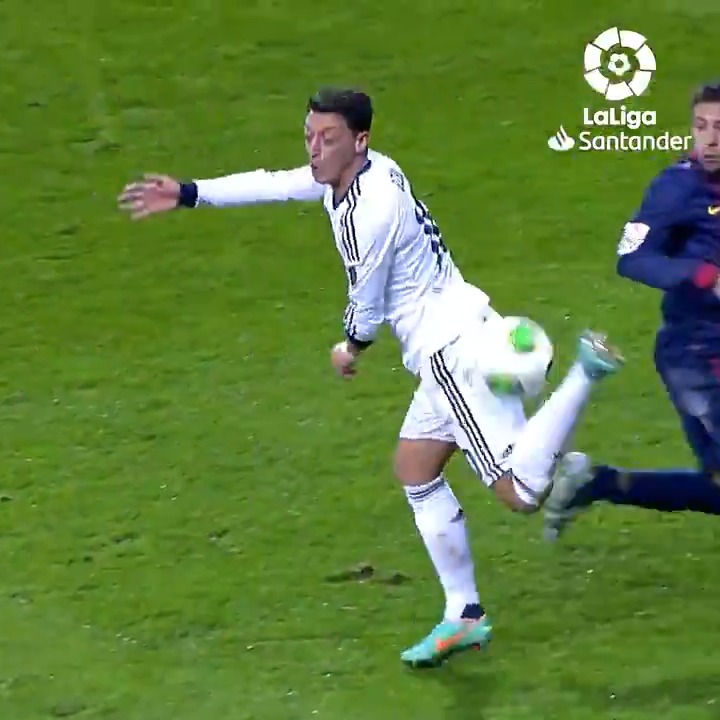 Imagine Özil and Partey in this system, we would have a big chance of European football next season

Aubameyang has been making runs but our midfielders haven’t been able to pick him out. He’s literally not had a single chance all game because our midfielders are so passive 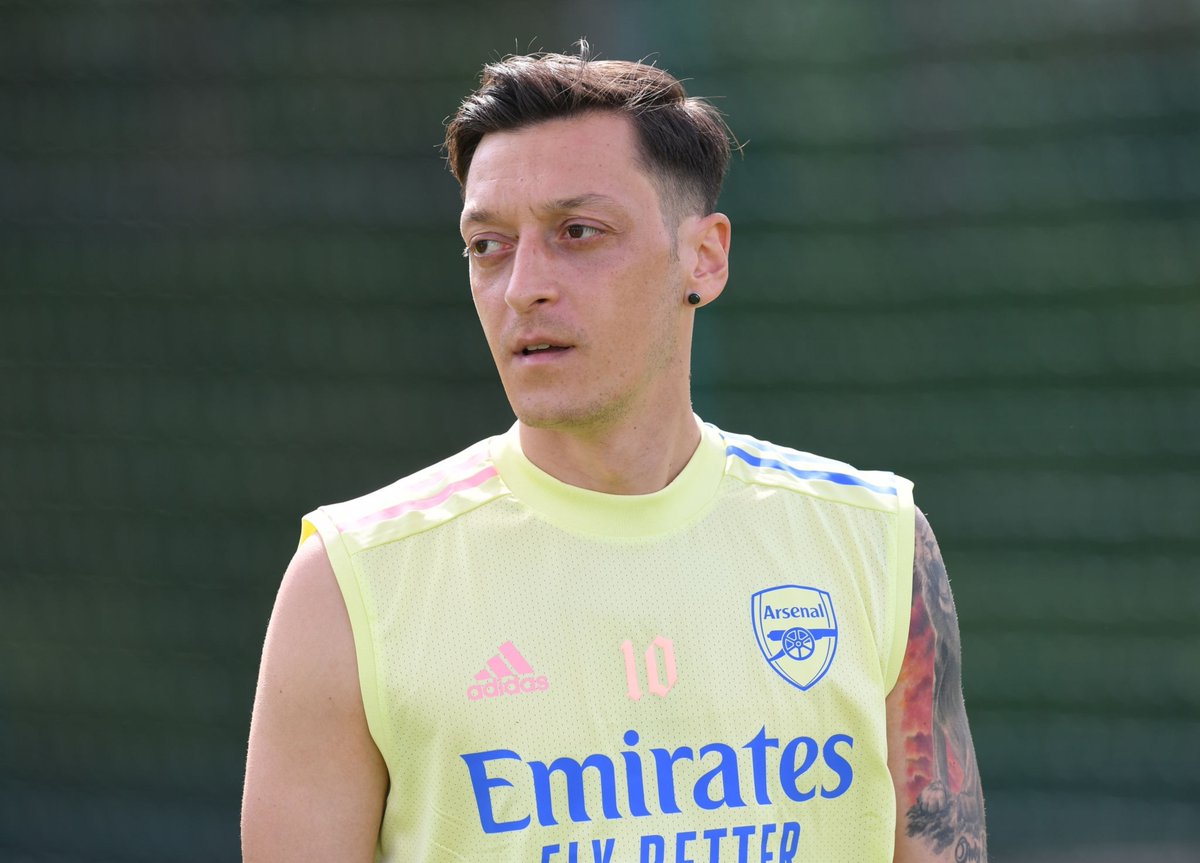