TRUMP FINALLY GOT HIS WALL!

The sycophants of #DiaperDonald are about to experience anagnorisis
"The hallmark of Scooby Doo is the moment of anagnorisis when we finally get to see who is under the monster's mask."

@BeschlossDC I think this article about why it is imperative for Trump to be prosecuted is excellent. "Avoiding divisive' investigations in the name of moving on does not solve the problem of a wounded democracy bending toward authoritarianism. It perpetuates it." 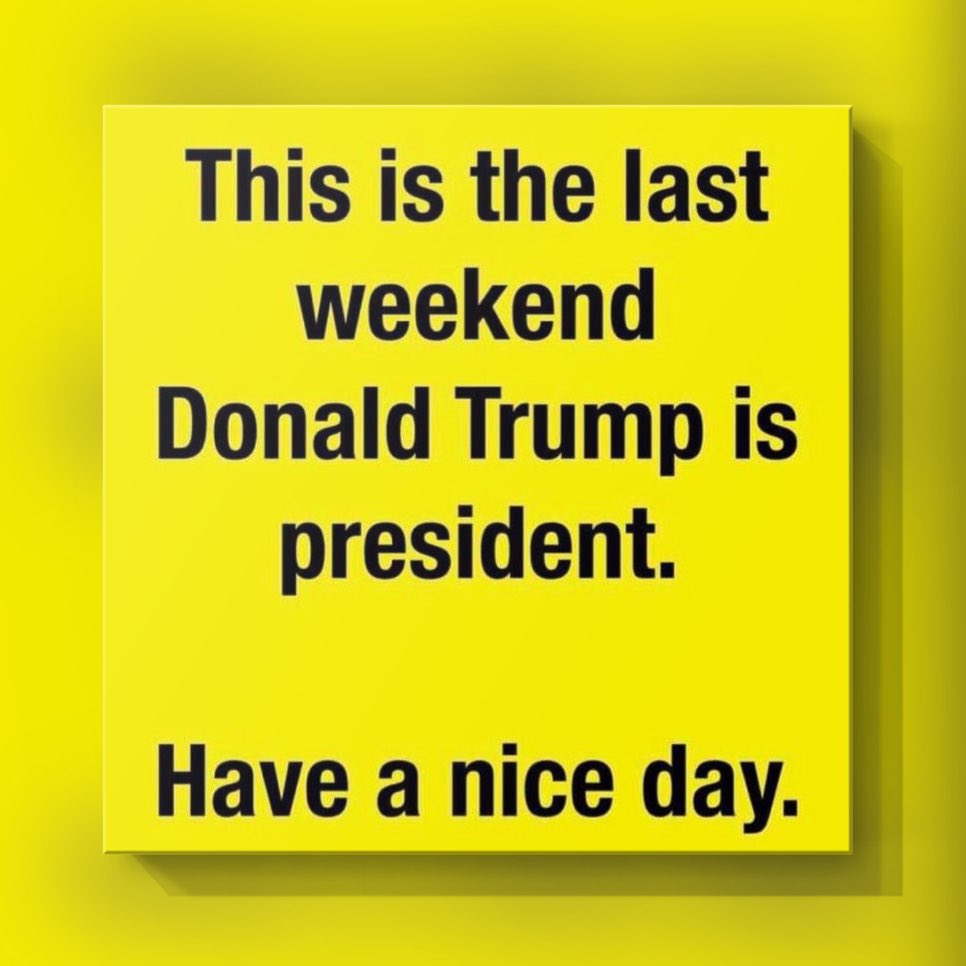 @freddyatton I'm sure #DiaperDonald wouldn't have a problem with that per se. But he's going to go radio silent on all the Trumpanzees now to keep his distance 😂

They #exploded like the worst #blowout in a babies #diaper. You know, the kind that makes it all the way up the back. 🤣💣💥💩 #DiaperDonald

DiaperDon Bravely Tased Himself in the Nutsack 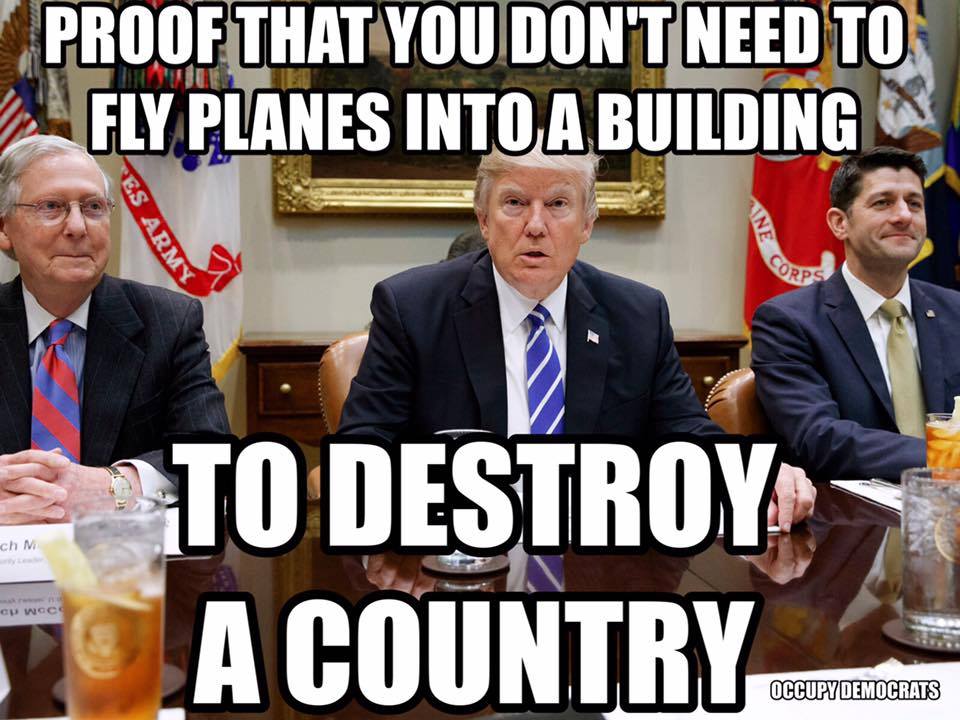 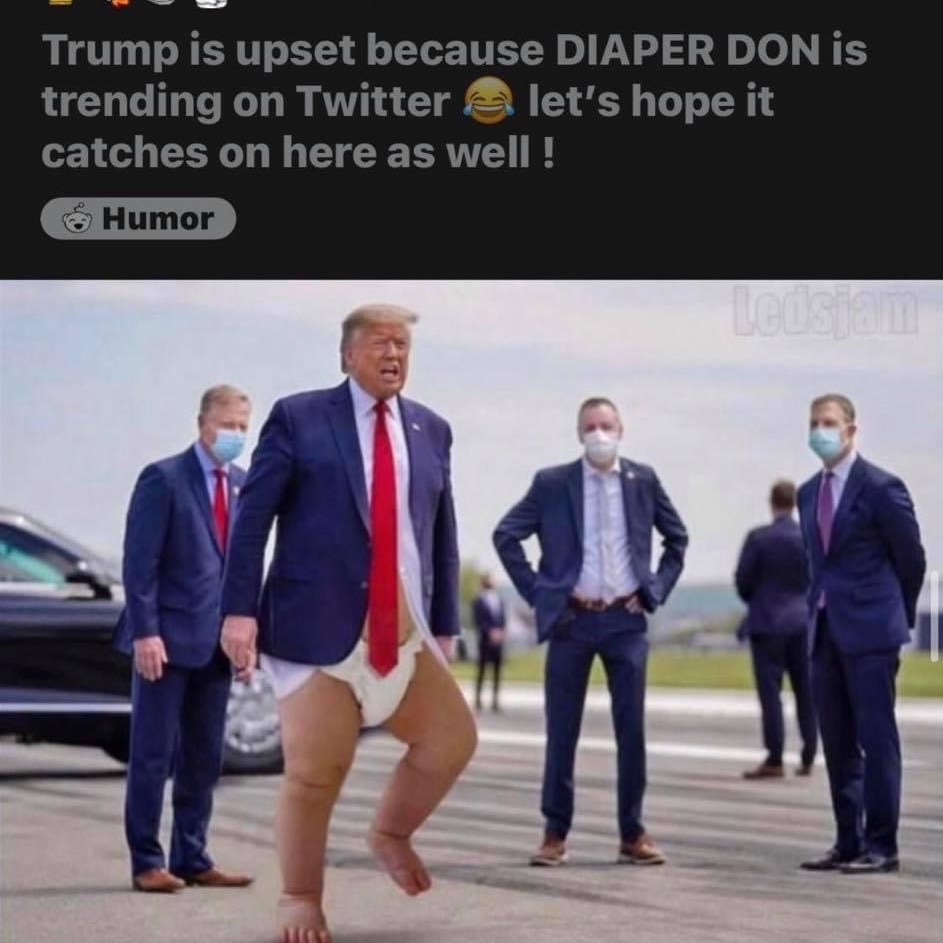 McConnell refuses to call the Senate back into session to convict Trump.