@EnergyFC I would buy a Boost Plan, but I don't live in OKC, or in the States. But if I will move to OKC someday, I would buy a season pass.

I can't wait, till the kickoff of the preaseason.

@ReevaH_ @ceobabatunde @ZeAsnaMan @AFTVMedia Confidence and form plays a huge role in games. Derby games are no different. Tottenham will have more confidence than us, and often, with Arsenal, low confidence is what makes the team crumble. We've seen it before. We'll see though! Don't want to be too negative. #COYG

@ArsenalPresser the new Rambo perhaps?.. if given the chance #COYG

Monty is a Gooner? Who knew? #COYG #Arsenal #Luton

@samrawithabte4 I'm not sure I missed up to three Arsenal games during the INVINCIBLE era. Arsenal was my love, Arsène was my tonic.

We left Highbury on a high note & marched into Ashburton Grove hoping to find our groove, but things don't always work out as planned. Better days ahead 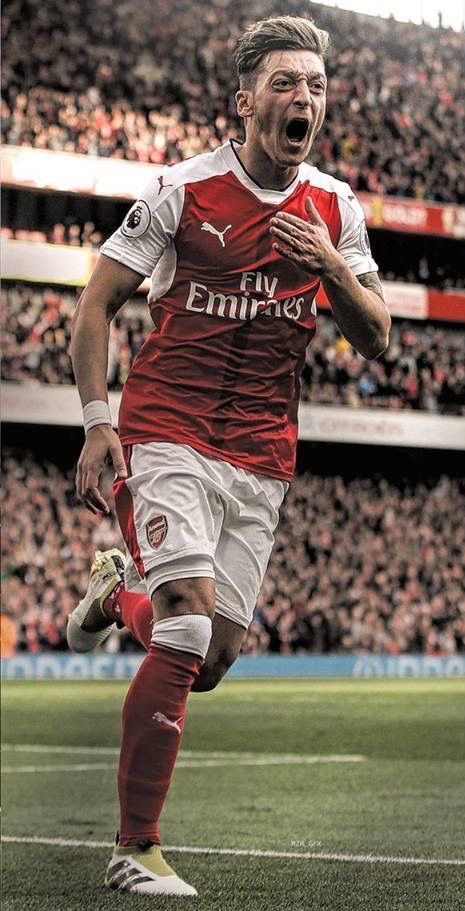 Joe Willock made me proud last night. He was struggling in the first half but showed passion and work ethic in the second half picking up her ball and driving at players. Willock and Saka on the left looked like the veterans , not Auba and Willian.

@AFTVMedia How about we speak after the 5 matches, see where we stand? #COYG #RealtorKaruga

It was never about manager. It is happening every gameweek. Noone is there to play for the badge, the pride and for the name of ARSENAL! I dont know how @m8arteta will sort this but how many managers we change this will always happen.
#COYG #arsenal ⚪️🔴

Blog On You Gunners

Hey, @Persie_Official, remember those miracle horse placenta massages you were into? Any chance we can get some of the good stuff for @Thomaspartey22's thigh? 🙏🐎 #NLD #COYG

To those who are spying on my feed and want to get me a Xmas gift... Check this out - @Gunnersc0m #Arsenal #COYG 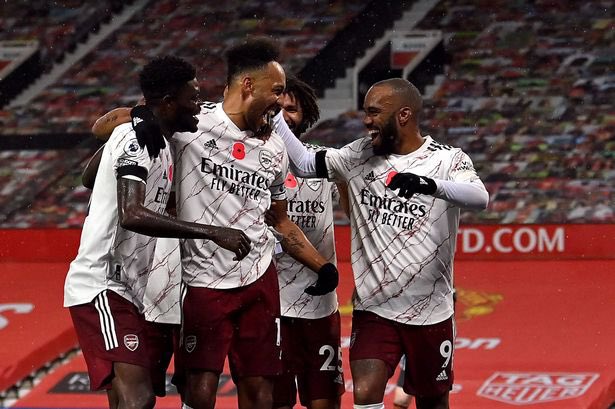 Pronounced as A M Jersey

Just because we’re the MVPs 😎💯⁣
⁣
If you buy 2, we’d give you 1 for FREE 😁⁣
⁣
Click the link in our bio or send us a DM ⁣to order yours
⁣
#Authentic #HalaMadrid #Arsenal #COYG #Gunners #AMJersey 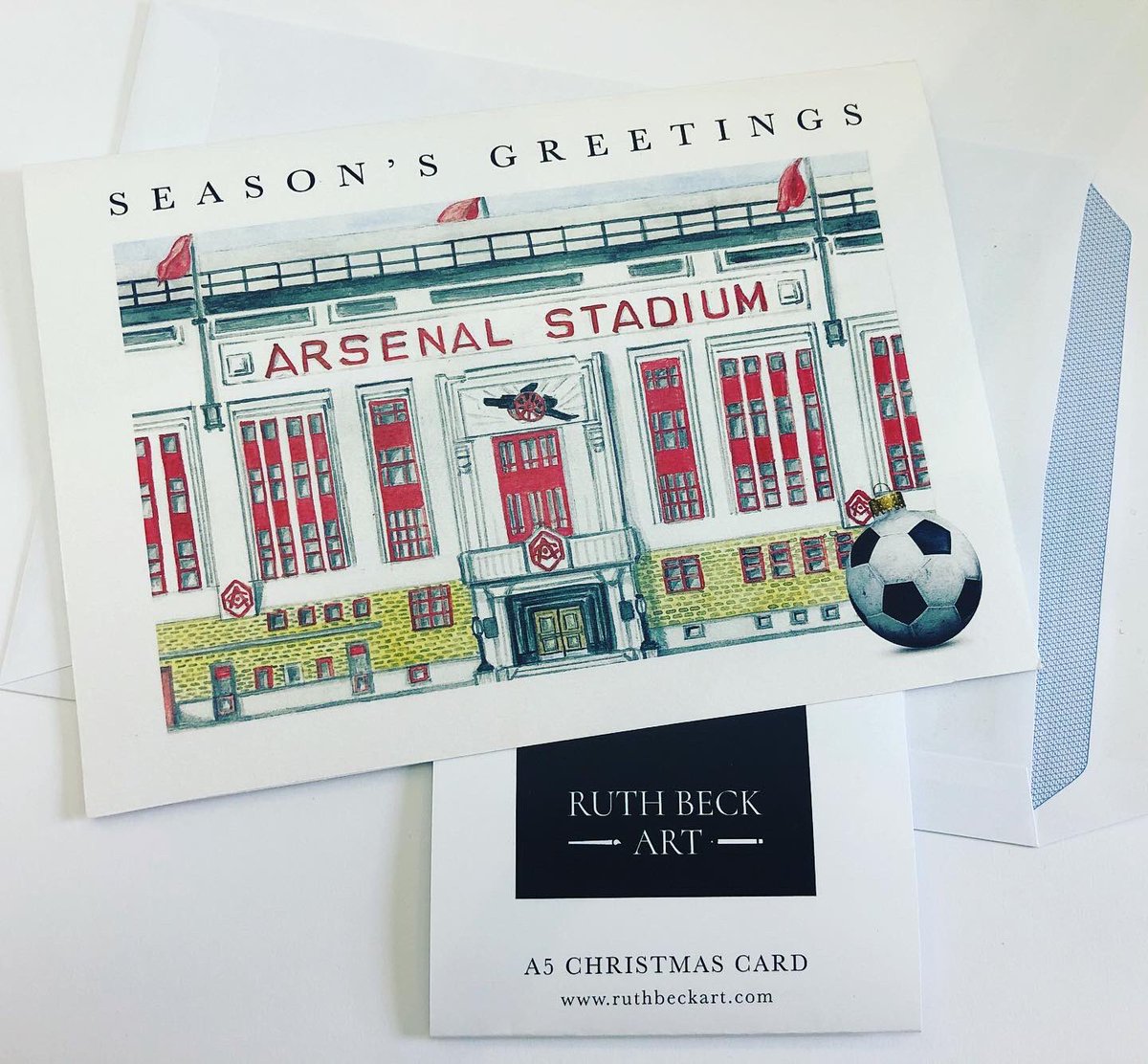 A5 @Arsenal Christmas cards on my Etsy Shop :

@Vintage_Utd I get it. We are bang average now but we will come stronger ...Everyone has dark moments. This is our bad time .... Good times ahead 💪💪💪💪. #COYG @Arsenal @CarolRadull @Lacazest

ArtetaOut march, Emirates stadium, day of the Burnley game, bring own banners and signs. Time to get him out of this beautiful club.

Arteta is absolutely right. He needs help in January.

His point is clear: IF you don't give me help in January, the results won't improve and you may sack me or I will leave. He's right about that. 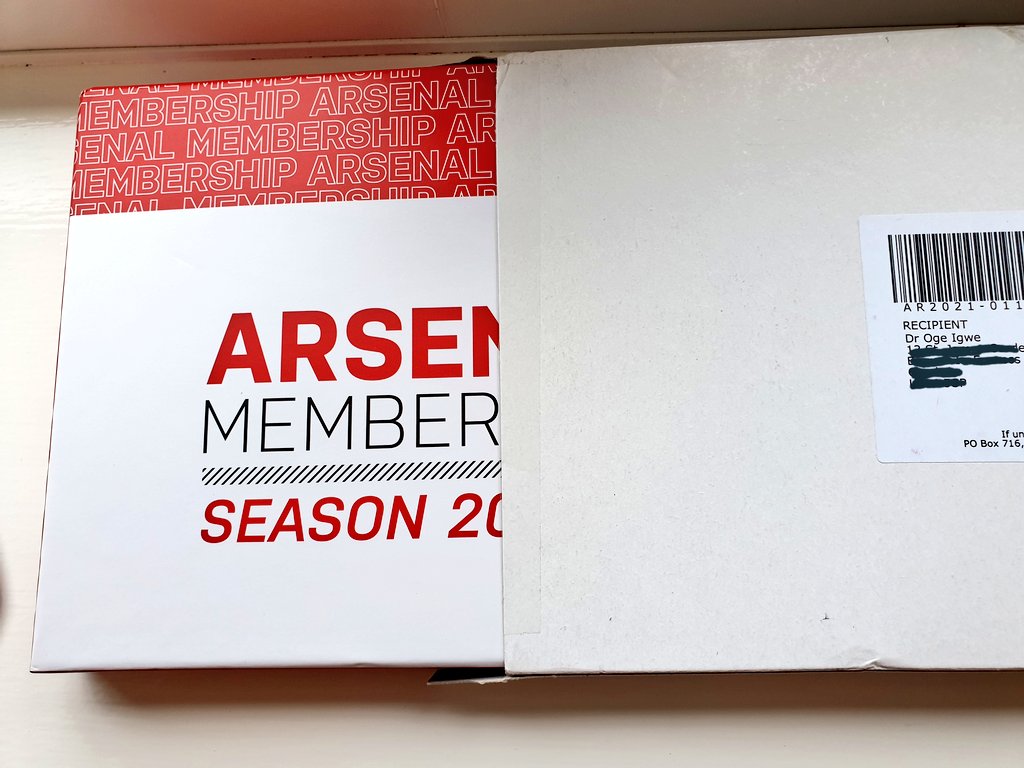 Brilliant items in this season's pack. I love the mask and playing cards.

@olawalesmd, do you want the crest, or I should do a random giveaway?

We know a lot of the players aren't good enough & the squad is bloated. It will take time for that to change.

But what's happening on the pitch is the real concern.

We seem to have come out this season with no consistent plan, no confidence & now, no sign of improvement #COYG

🚨🚨🚨 New Podcast Alert!!🚨🚨🚨
We’ve got a great podcast for you despite the result! 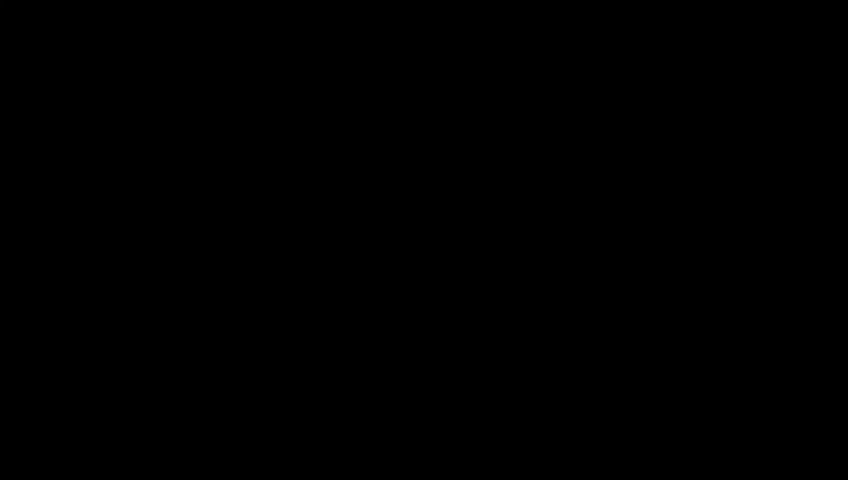 May cause chills, goosebumps, and/or hype...

We have history in this competition. We have been here before! #WeAreGlentoran #COYG 💚🐓

Name three Arsenal players who have had a good start to the season. 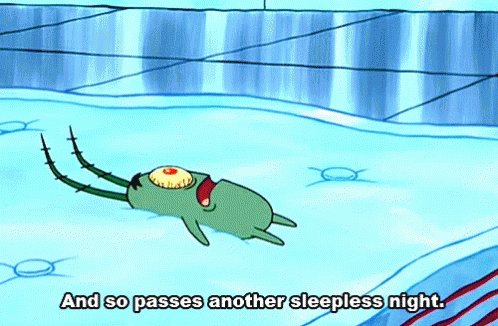 Me last night after the wolves game. #Arsenal #AFC #COYG 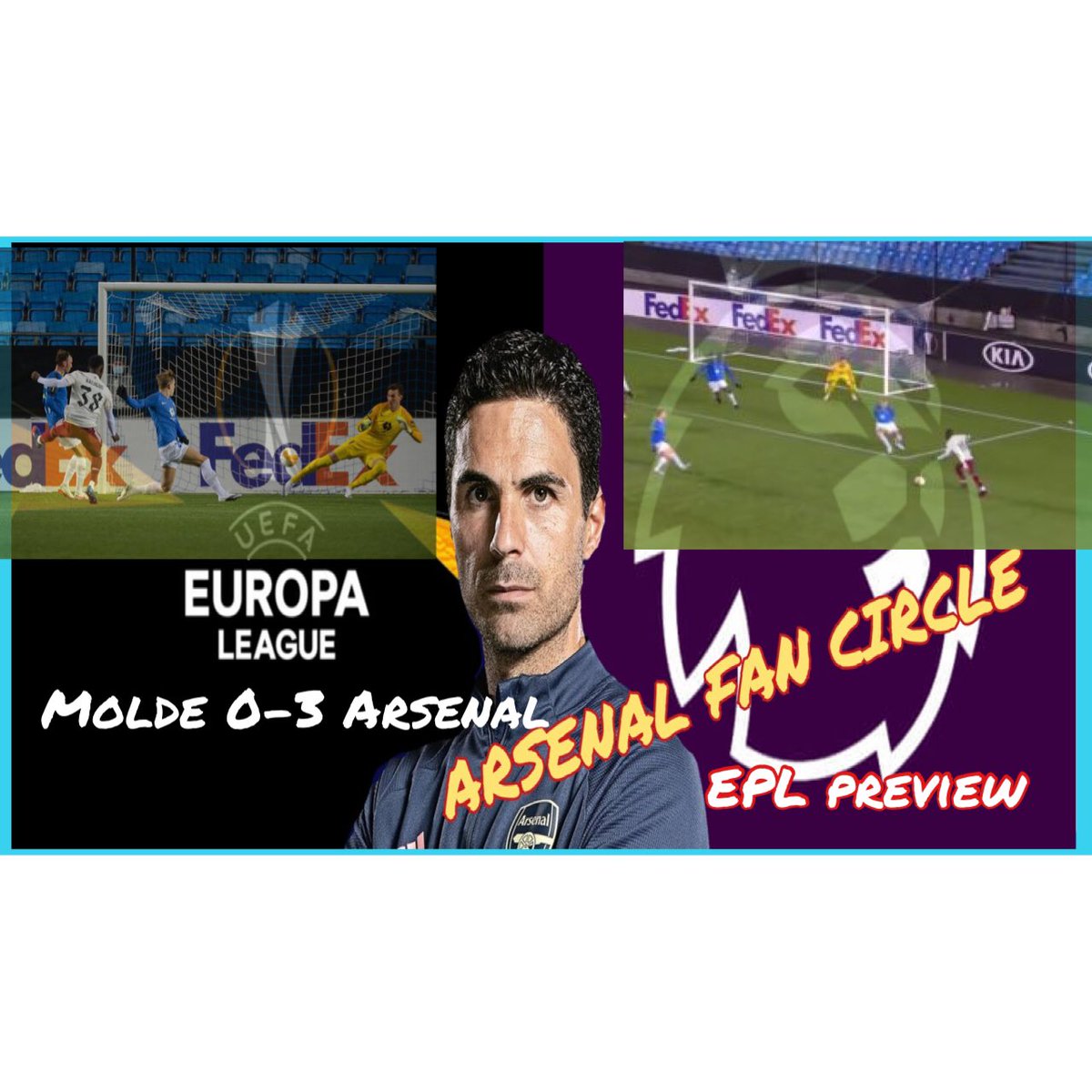 1.07.00 Arteta the coach - Arteta the manager Less than 1 year in there is lots to learn. I believe we have a great coach, we need the manager to perfect the art. #ARSWOL #arsenal #COYG

@DomDismuke Fingers crossed he makes a quick recovery and get Martinelli in. At least we wont look as hopeless. El Nenney over Xhaka anyday. Ceballos needs to save the fighting for the opposition. And I hope Luiz is ok. #COYG

Is it Ozil the playmaker or Ozil the friend? Makes me wonder if the team got so pissed off with how Ozil was treated rather than us missing him on the pitch, we have been shit for years with him on the pitch but maybe some camaraderie has been hurt by leaving him out #COYG 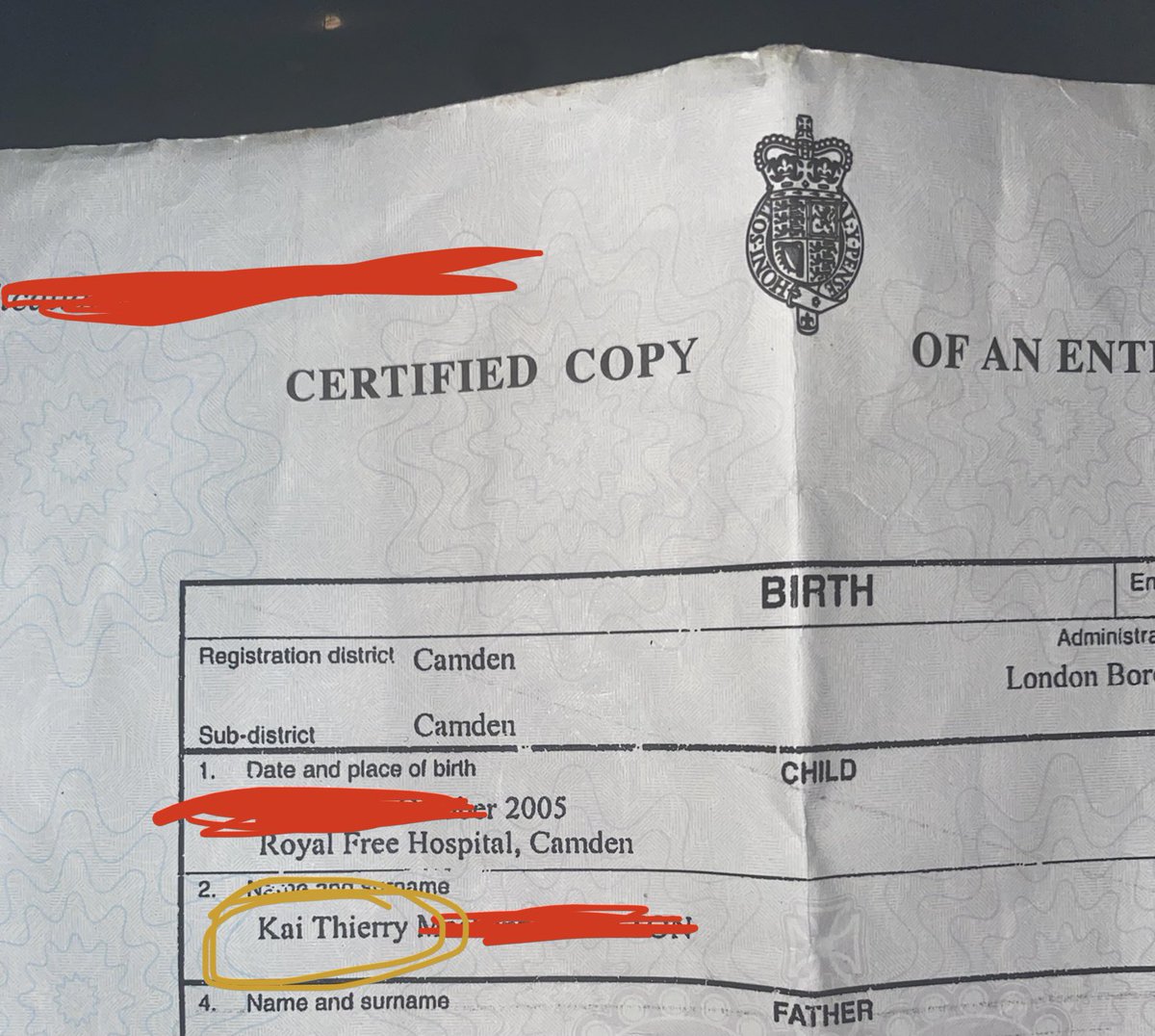 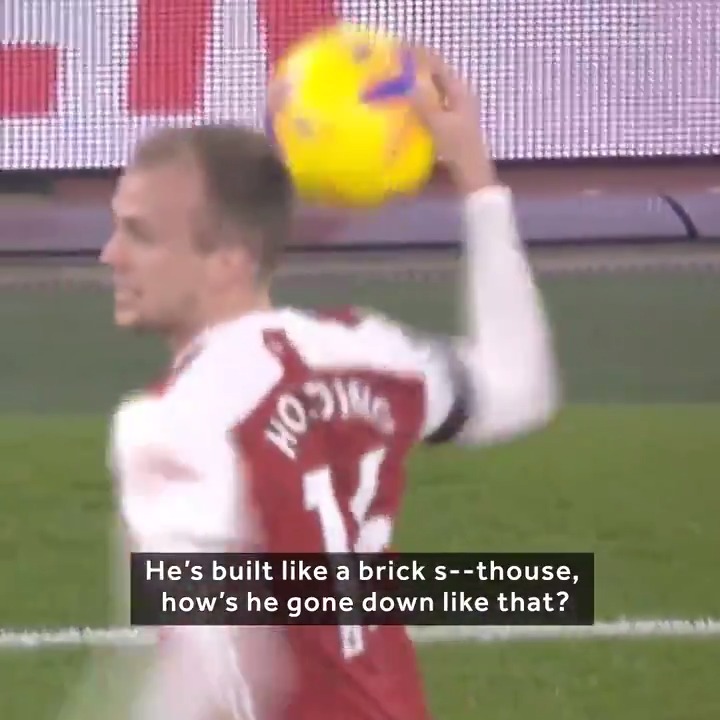 Arsenal is still for me 🥺♥️ 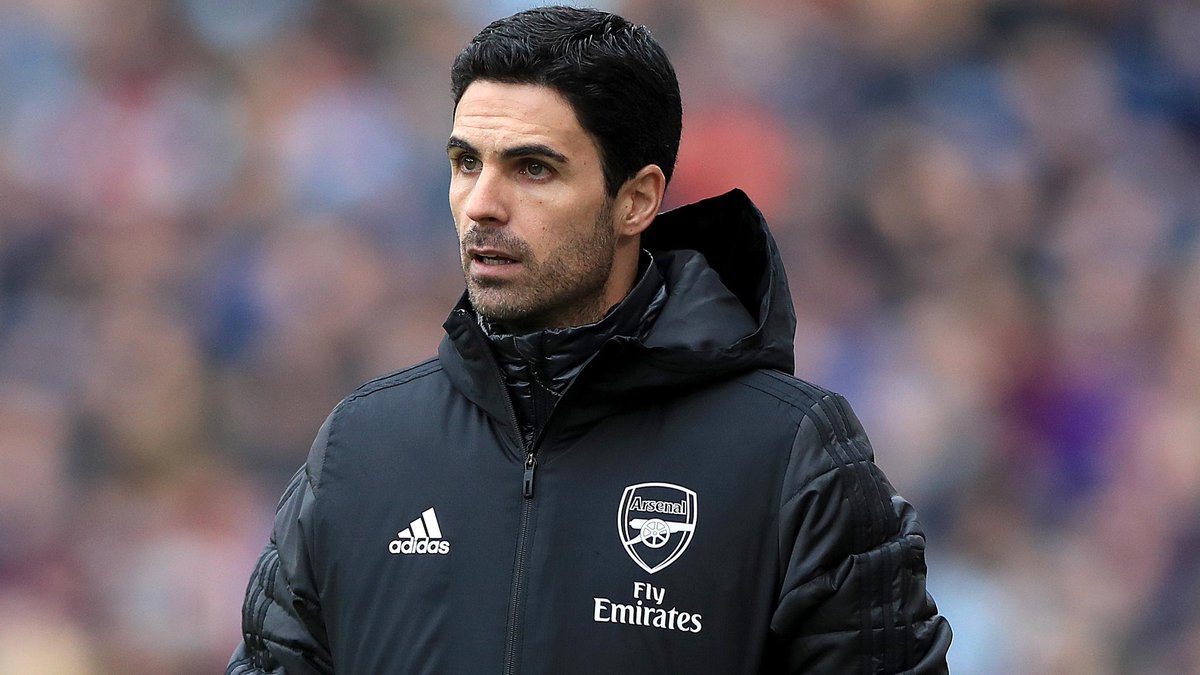 1979 was last time @wolves beat @Arsenal now its 2020. 41 years ago!! Famous win. Lets back our manager we will get through this rough patch #ARSWOL #arsenal

Come on boy's, get that confidence, passion & belief back!! Remember who you are and how amazingly talented you all are!! You CAN turn us around. You CAN do it, I know you CAN 💪💪 ❤🤍❤🤍 @Arsenal 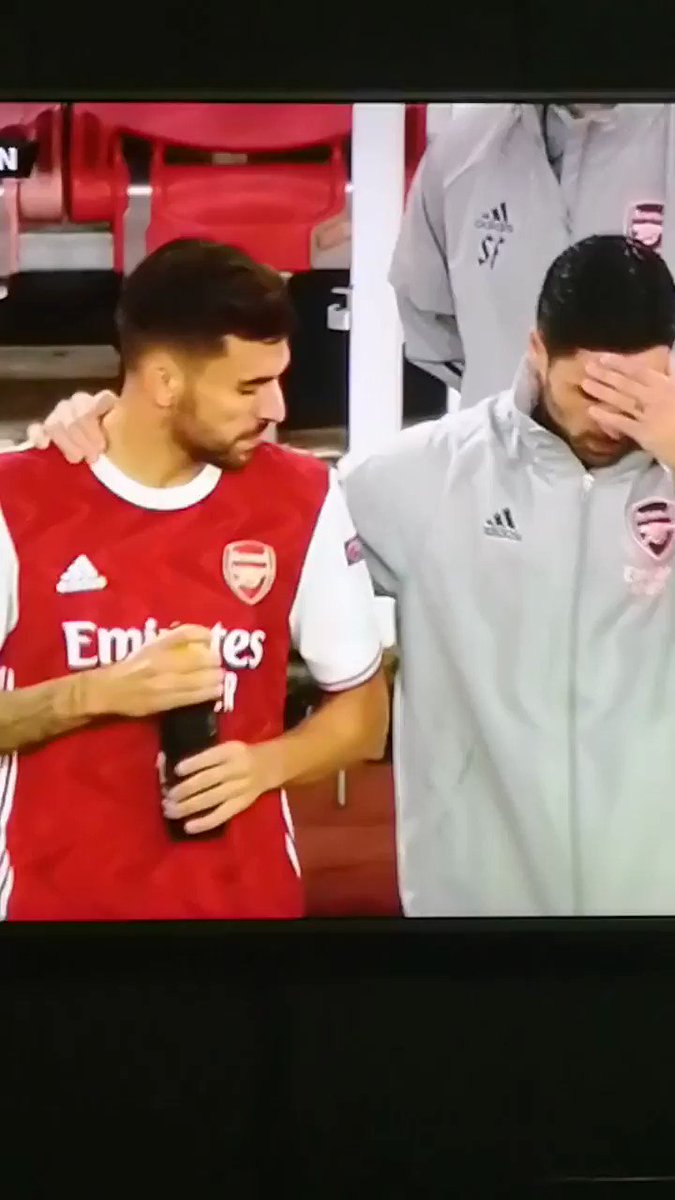 Man just thinks of tactics on the spot 😭

The Gunners Store is now LIVE! 🔴