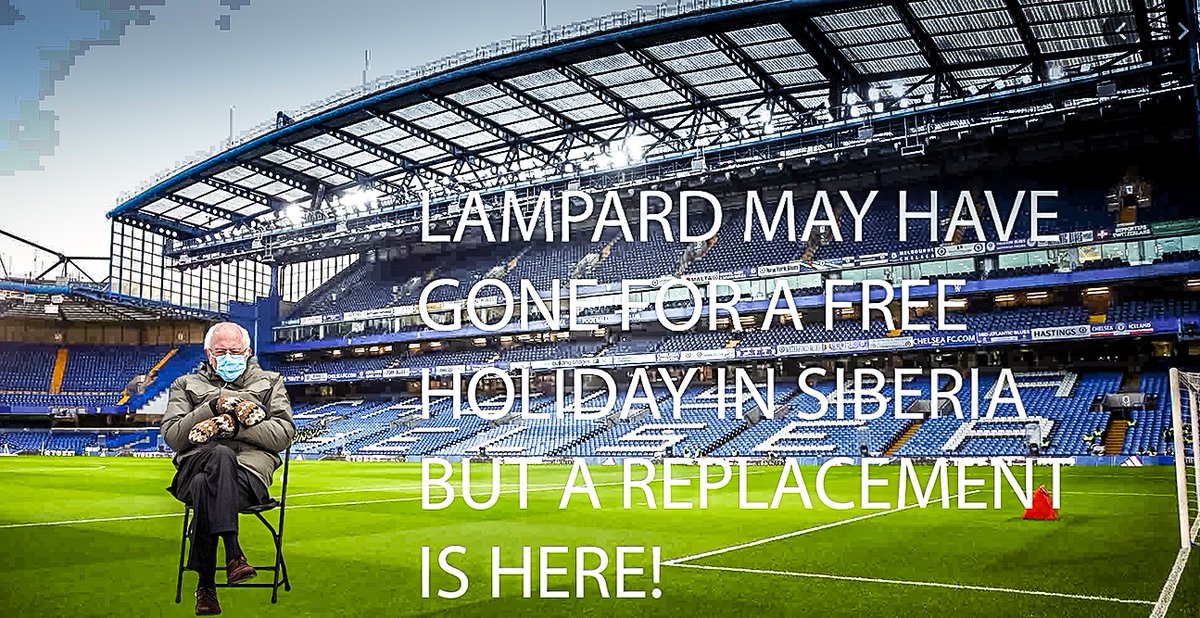 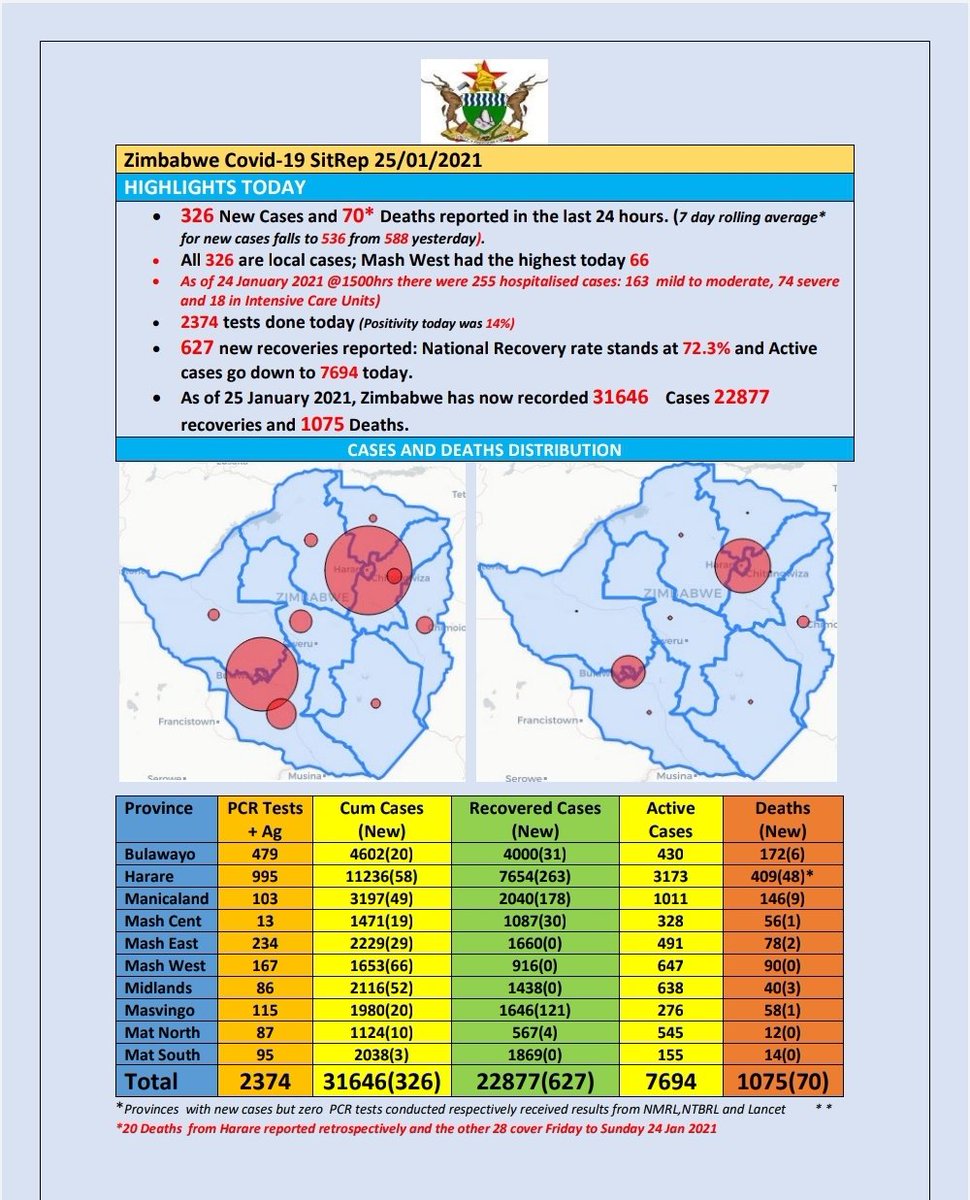 #Breaking Zimbabwe has set a new Covid-19 mortality daily record with 70 deaths reported on Monday, bringing the total number of fatalities to 1,075. Caseload now at 31,646. 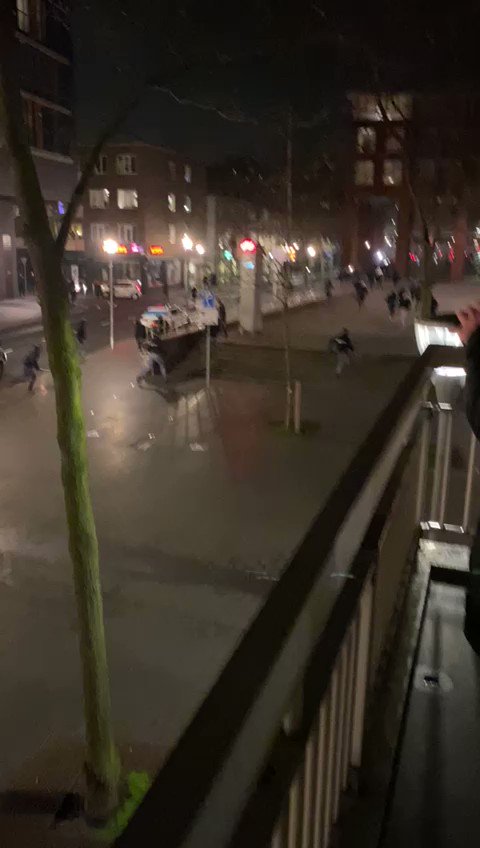 #Breaking #Indianapolis #Indy A Sunday morning shooting on the northeast side of Indianapolis left multiple people dead, including a pregnant woman and her unborn child.

#BREAKING: The first case of the COVID-19 variant has been detected in a Northern Virginia resident. More on @wsls at 5:00.

#BREAKING: A teenager was shot and killed in a vacant lot in West Philadelphia on Monday afternoon

Some suspected Fulani #herdsmen have reportedly shot a woman, Morenikeji Salami, while going to her site on the #breaking #breakingnews #fulaniherdsmen

#BREAKING UPDATE: Roger Self, the man accused of running his car into a Gaston County restaurant, killing two of his family members, plead guilty under an Alford plea Monday in court.

#breaking Party that claims to be for lower taxes @LAGOP
@LouisianaGov #lalege Its only math. #Louisiana @LaDemos

#BREAKING Former CD12 City Councilmember Mitch Englander has been sentenced to 14 months in federal prison for his role in obstructing the ongoing investigation into a public corruption scandal. 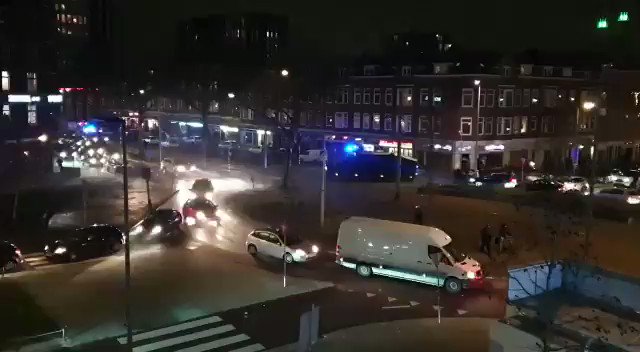 #BREAKING Riots are starting in #Helmond
4th city with riots tonight.
Curfew will go in effect in 25 minutes. 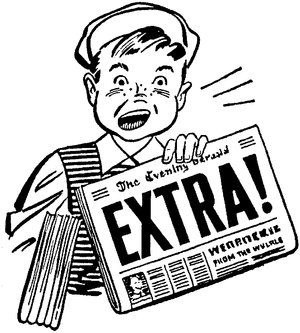 Marijuana Legalization Could Create $43 Million In Annual Tax Revenue, Delaware State Auditor Reports: “The First State cannot and should not be the last state to approve legalization in the region.”

#BREAKING the #Eagles are reportedly moving on from Press Taylor. Not a surprise. 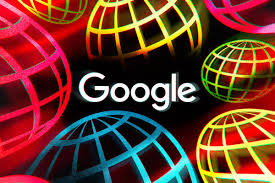 #BREAKING: @VDHgov says the first case of the COVID-19 variant has been found in Virginia. We're told the person lives in Northern Virginia with reported recent travel history. @NBC12

Four additional cases of the UK variant of COVID-19 have been identified in Connecticut, bringing the total number of confirmed cases in the state to eight. 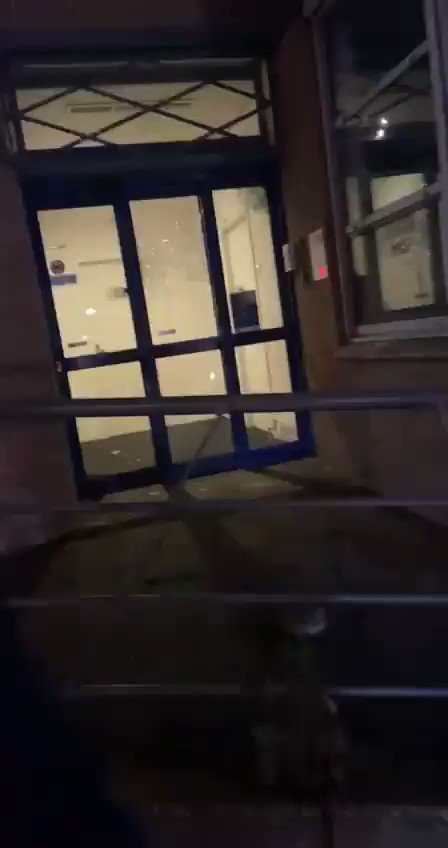 BREAKING: Italian Premier Giuseppe Conte's office says he intends to resign as the head of a government that was weakened last week by a key ally's defection. Conte has led a long-bickering center-left coalition for 16 months. 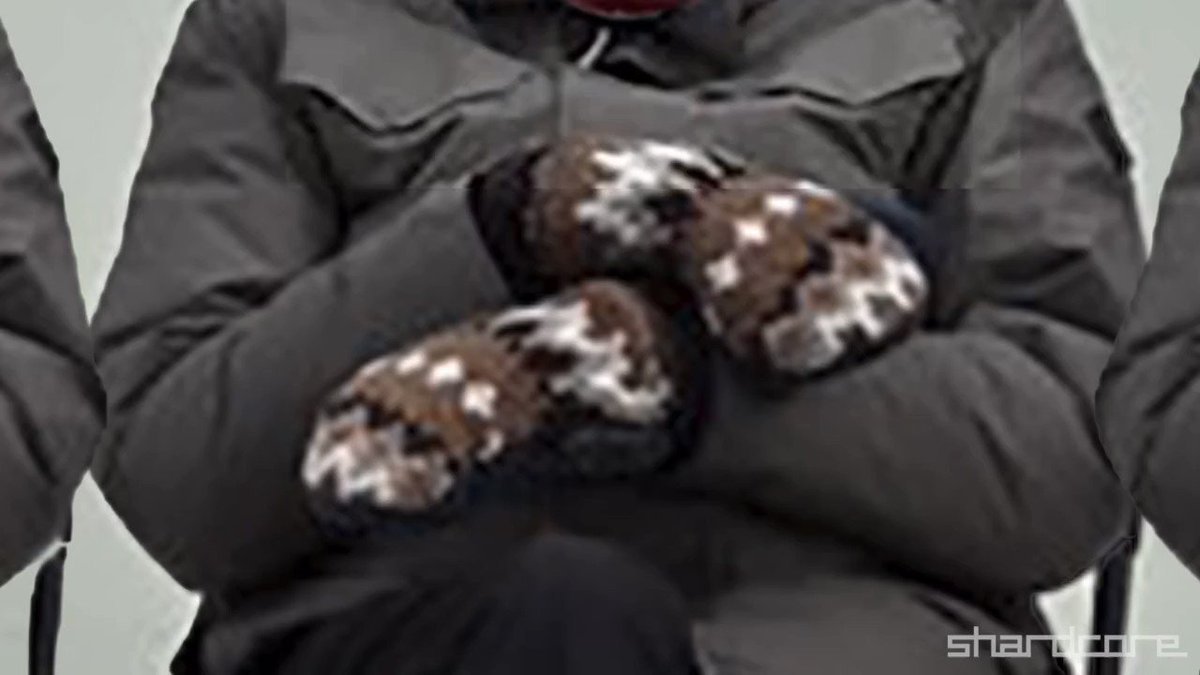 (blame @christt for giving me the idea)