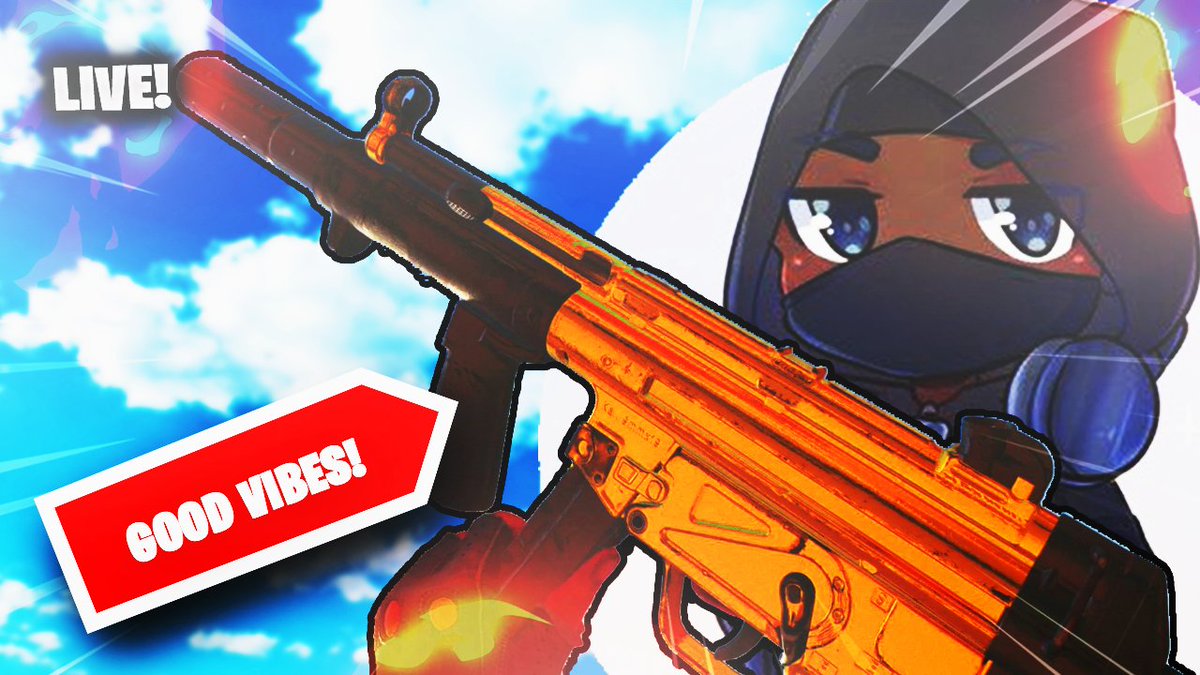 20 Days After #FirebaseZ🇻🇳 Releases, We SHOULD Be Seeing Season 2 Of #BlackOpsColdWar☎️ (if it doesn’t get delayed) 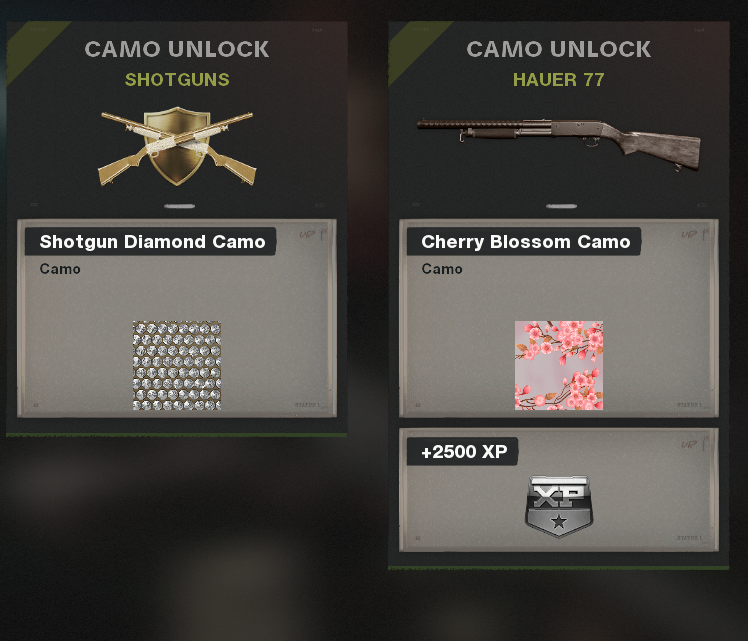 Ok after finishing the shotguns, I can safely say, I'm done with this absolute trash game. Don't even want to think about launchers, the shotguns made me uninstall. #BlackOpsColdWar

Had a great afternoon playing some #CallofDuty #BlackOpsColdWar! Only a few tiers away from completing mastery on the TYPE 63! 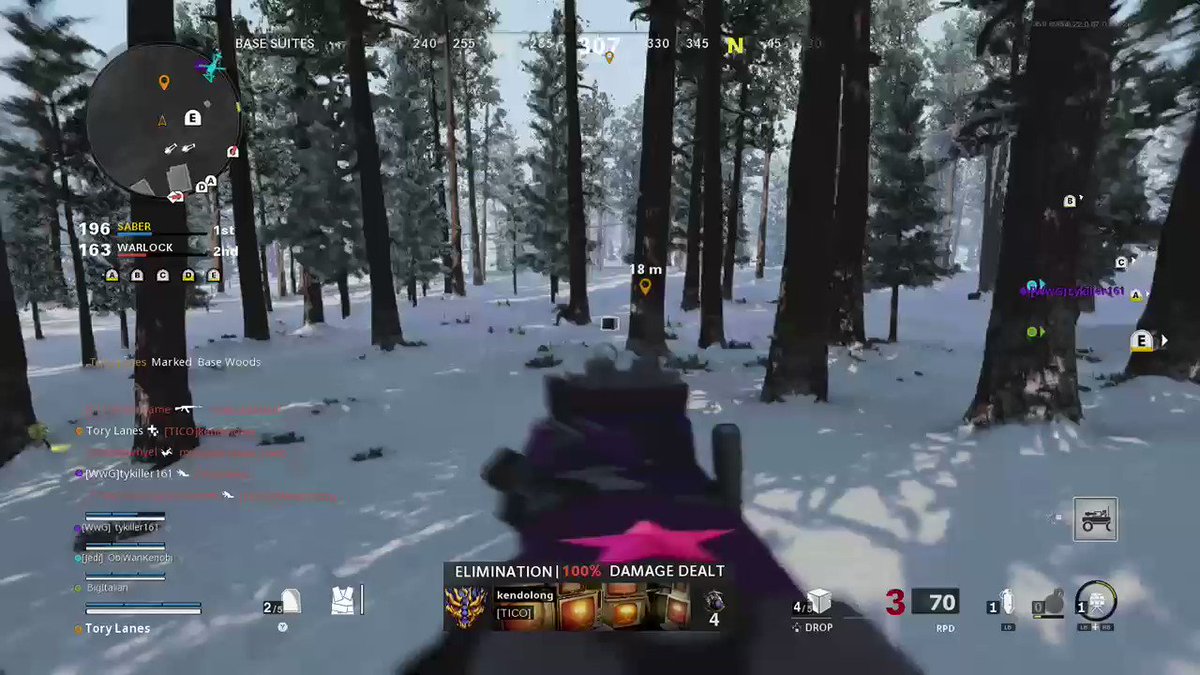 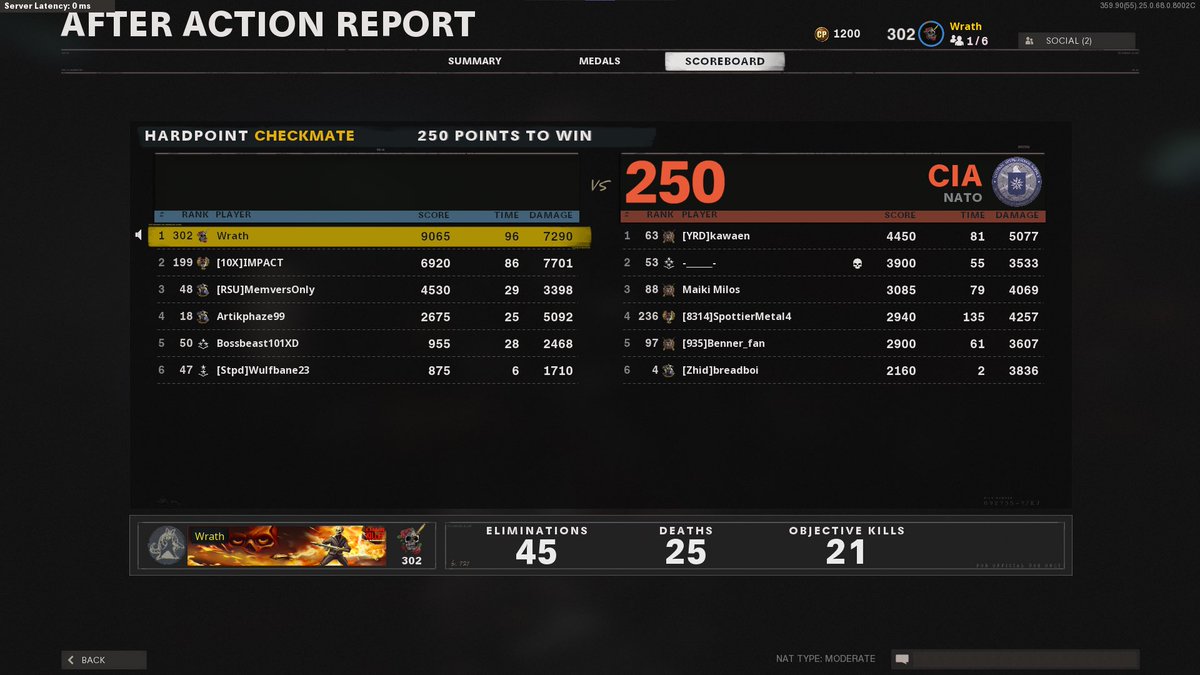 Did all I really could. Even tried to get hill time but all my teammates left me to die in the hill 😅

It was a good night on Black Ops multiplayer. Ended up with a personal best 71 kill game. #BlackOpsColdWar 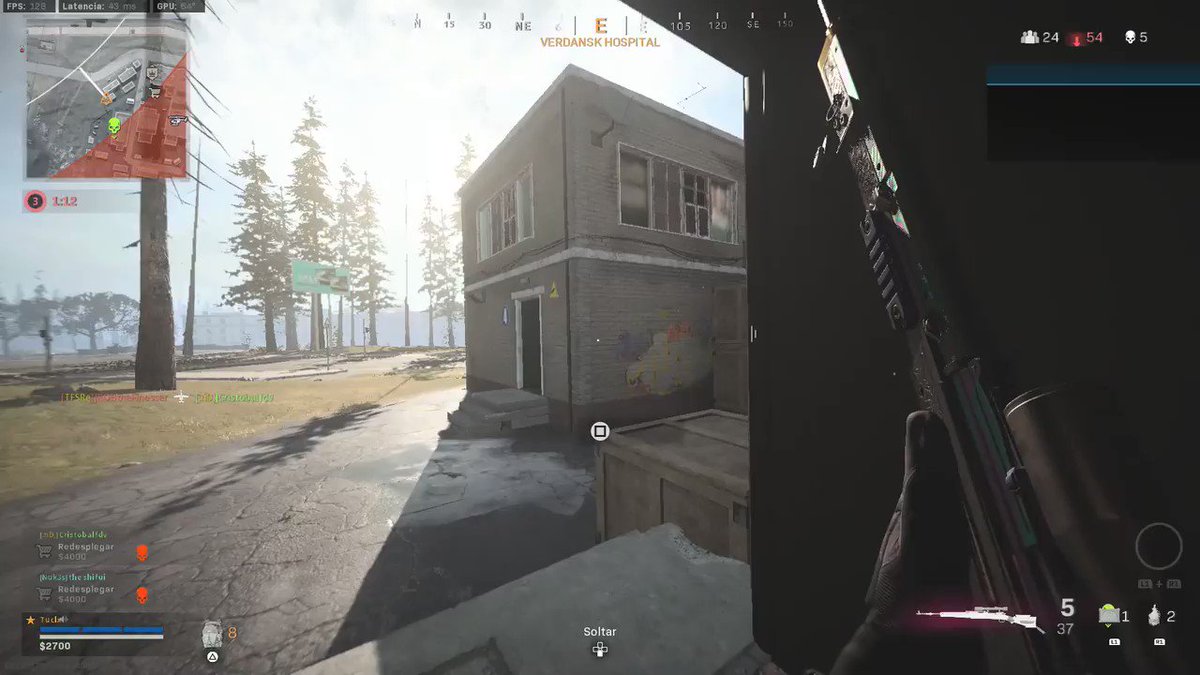 i did him dirty 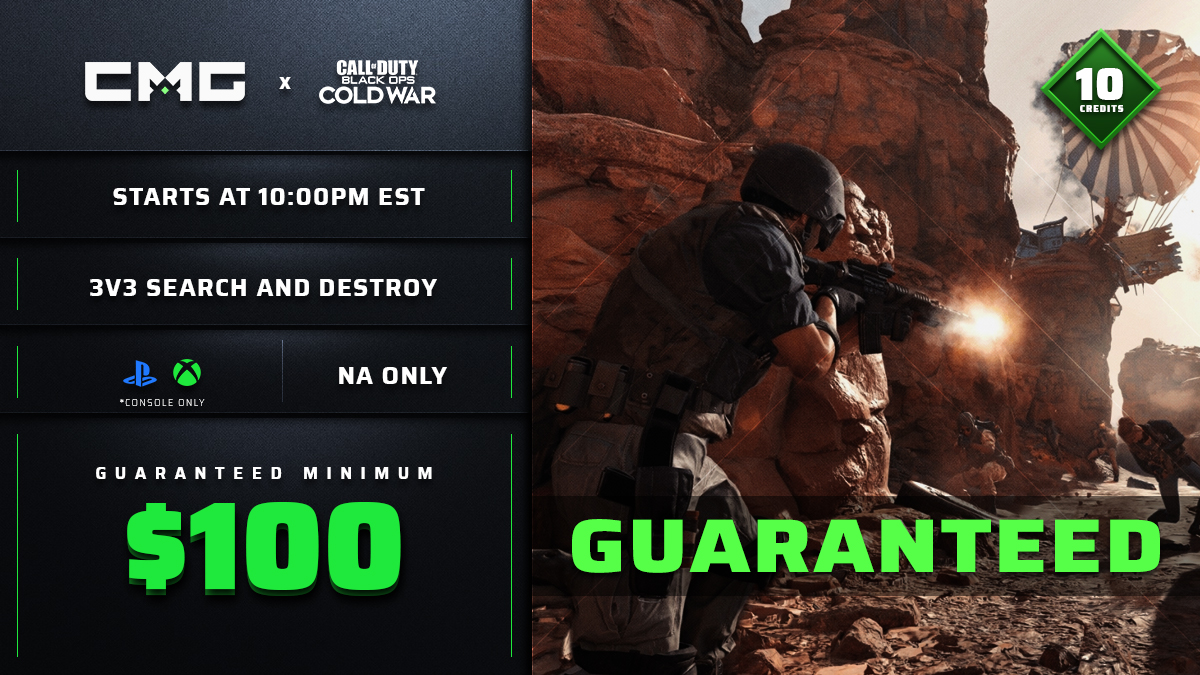 Just Trying to be Happy

Going live with some #codzombies trying to solo the easter egg, come watch and #subscriber! 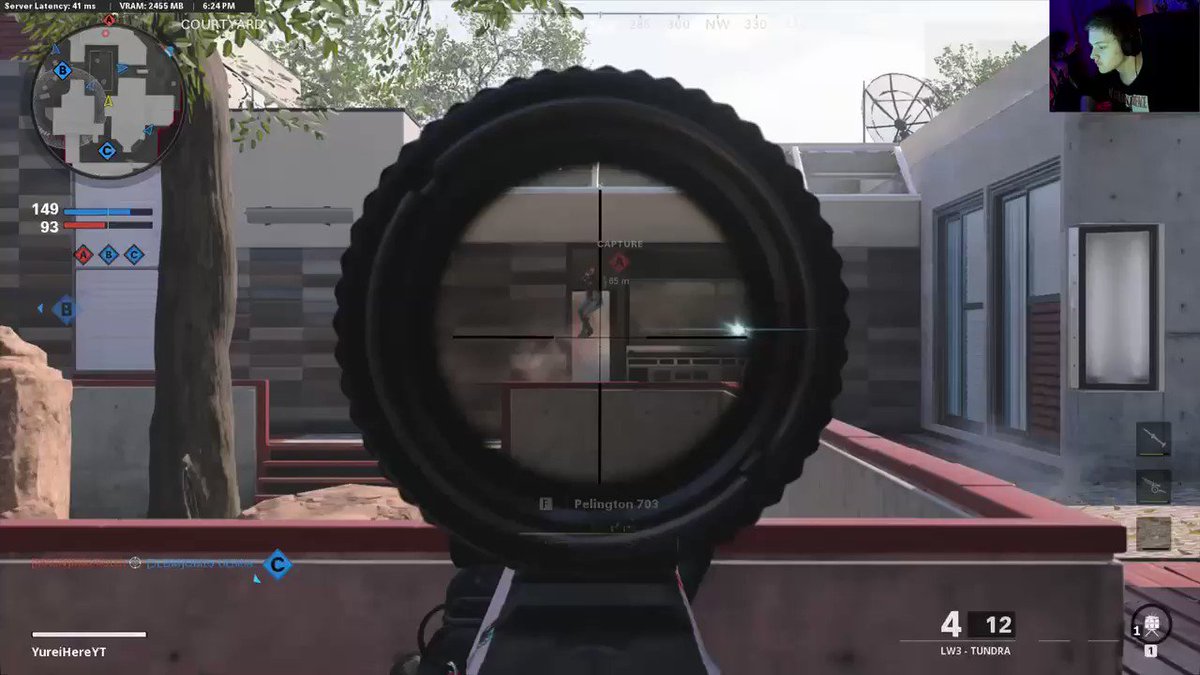 The S1N D3N is open and we are playing #BlackOpsColdWar! See you in the D3N

Thoughts, I do like Cold War ngl, multiplayer and zombies, not going for Dm ultra, but going for Dark Aether. Snipers only mode is a W, diamond snipers and clips, and Nuclears I die before a brutal every time and only have 2 :/, refuse to reverse boost. #BlackOpsColdWar

if skill based matchmaking is a selling point in #blackopscoldwar , at least make it like r6 siege, where its there until lvl 20 or something

@CallofDuty please please help! I’m almost done😭 I’ve spent $90 on this game and it won’t work! Now I can’t use any of my weapons they are all blocked #BlackOpsColdWar #CallofDuty I’m very upset, this was my favorite game to stream and now it’s unplayable.

If Donald Trump wants to know what its really like to have something rigged against you he needs to play Call of Duty #BlackOpsColdWar. 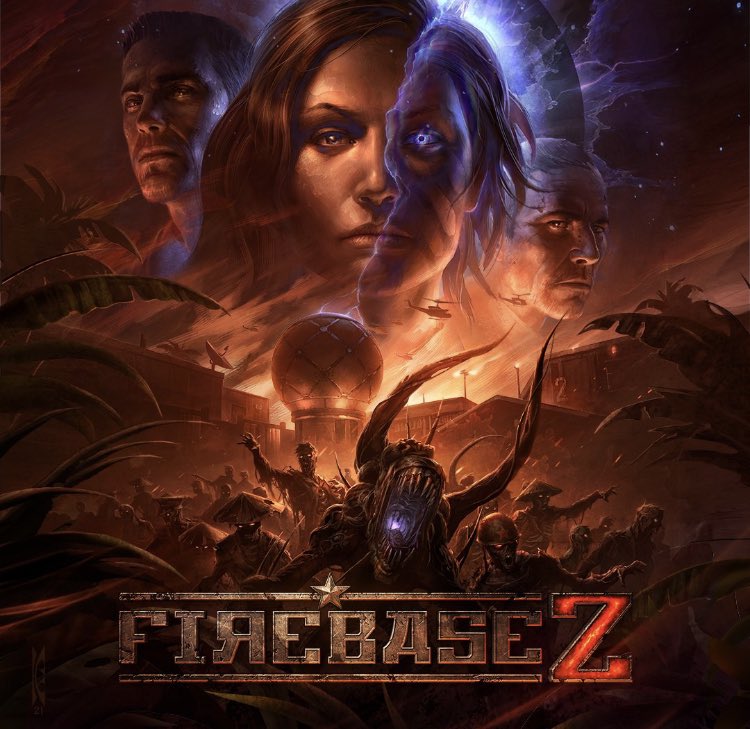 “The Dark Aether story continues in the jungles of Vietnam” 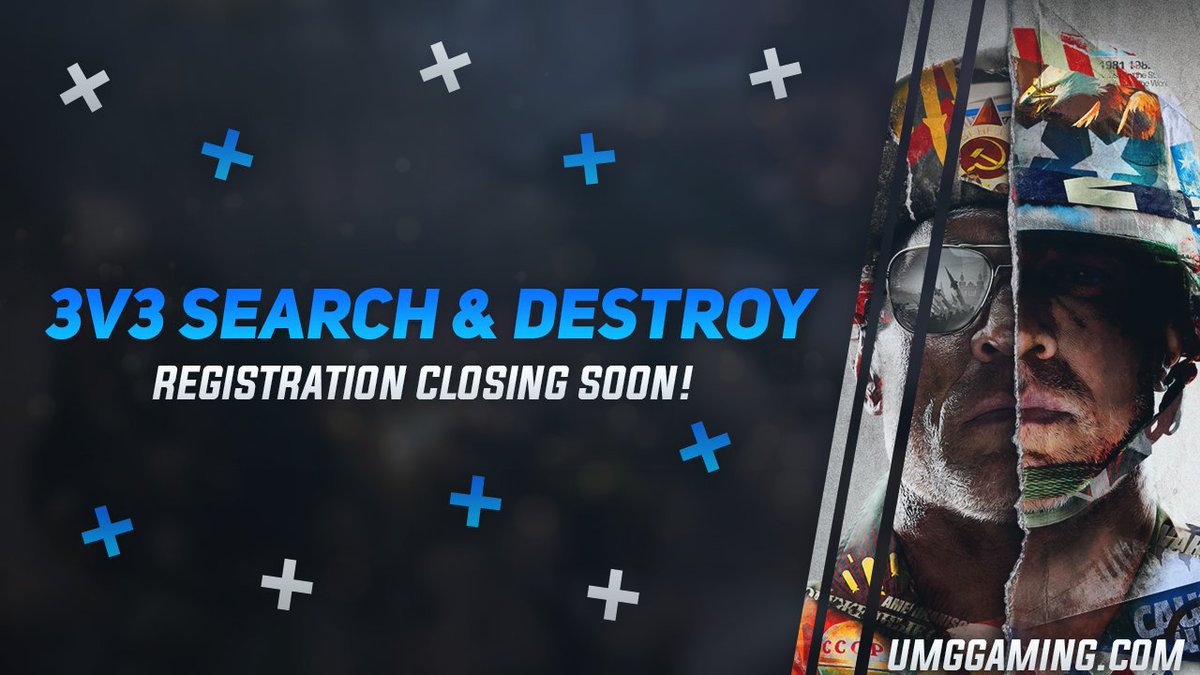 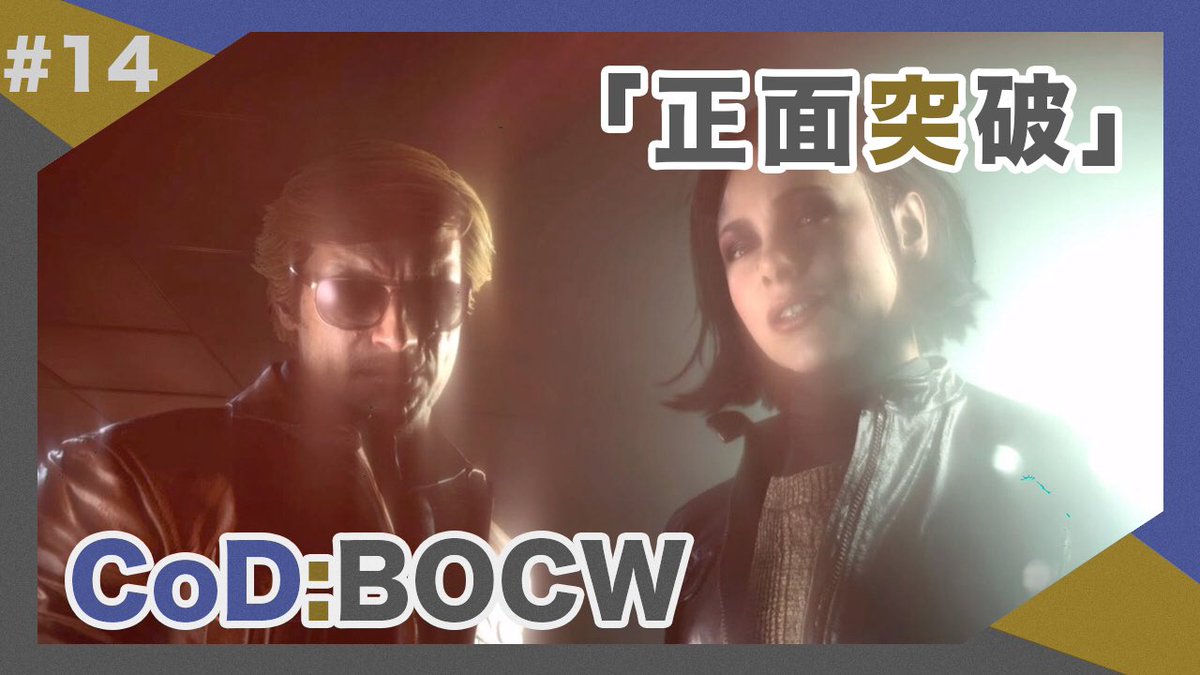