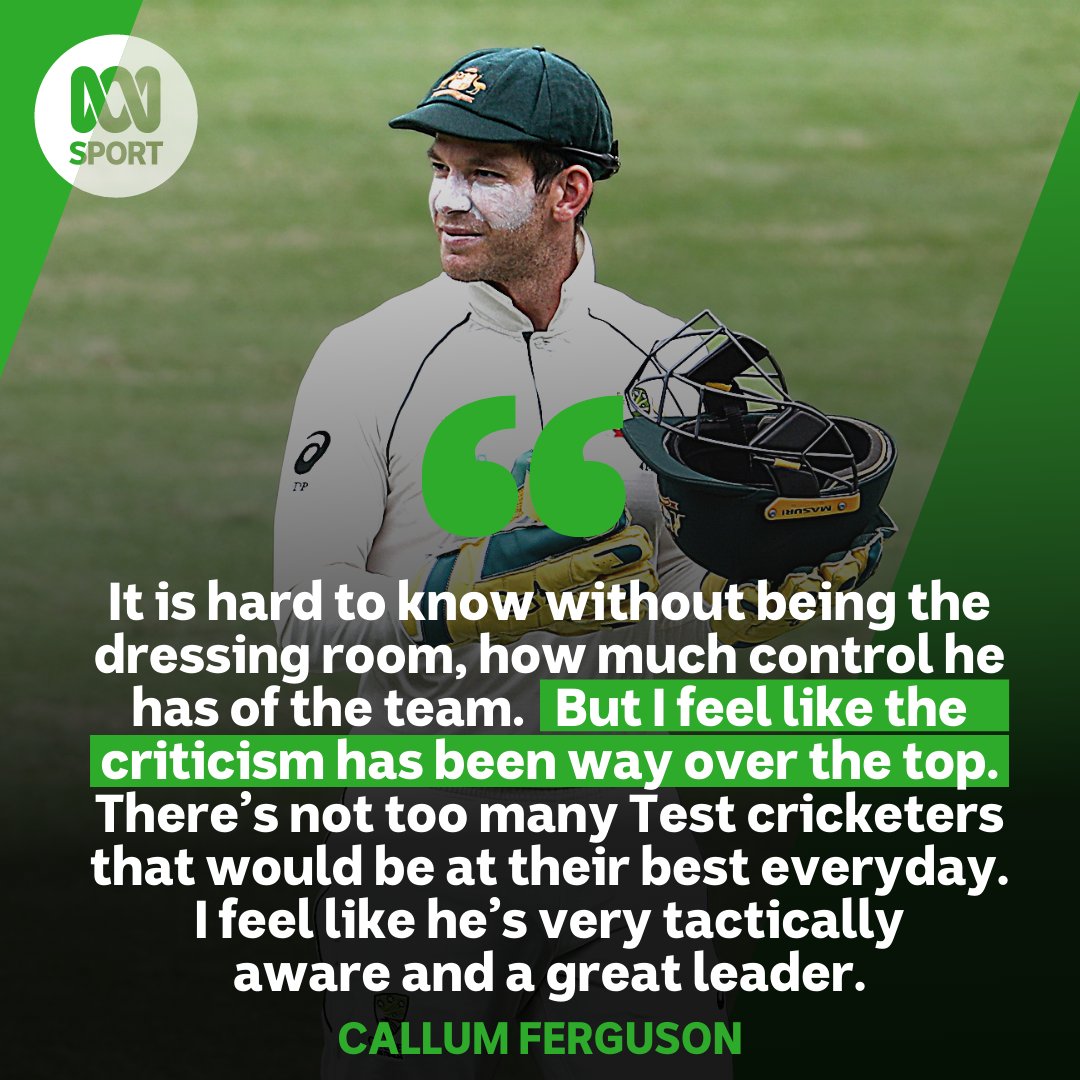 🏏🏏 Despite so much criticism of Tim Paine, Callum Ferguson believes he is the right man for the job.

The @ThunderBBL captain joined @ClintWheeldon for the Grandstand Cricket Hour and said: “You’re allowed to get beaten by a better side.”

#AUSvIND
@ajinkyarahane88 might not continue to lead India in England series whereas @tdpaine36 just might in his next @CricketAus series !!
@imVkohli nothing short of a series Victory over @englandcricket would be acceptable in #INDvENG #Test series. @bhogleharsha

“Ravi called me sometime in July and we were discussing the Australia tour, that we needed to take the off side out of the Australians,” says Bharat Arun #AUSvIND

This was but the first chapter of what promises to be a golden run, writes @chetannarula 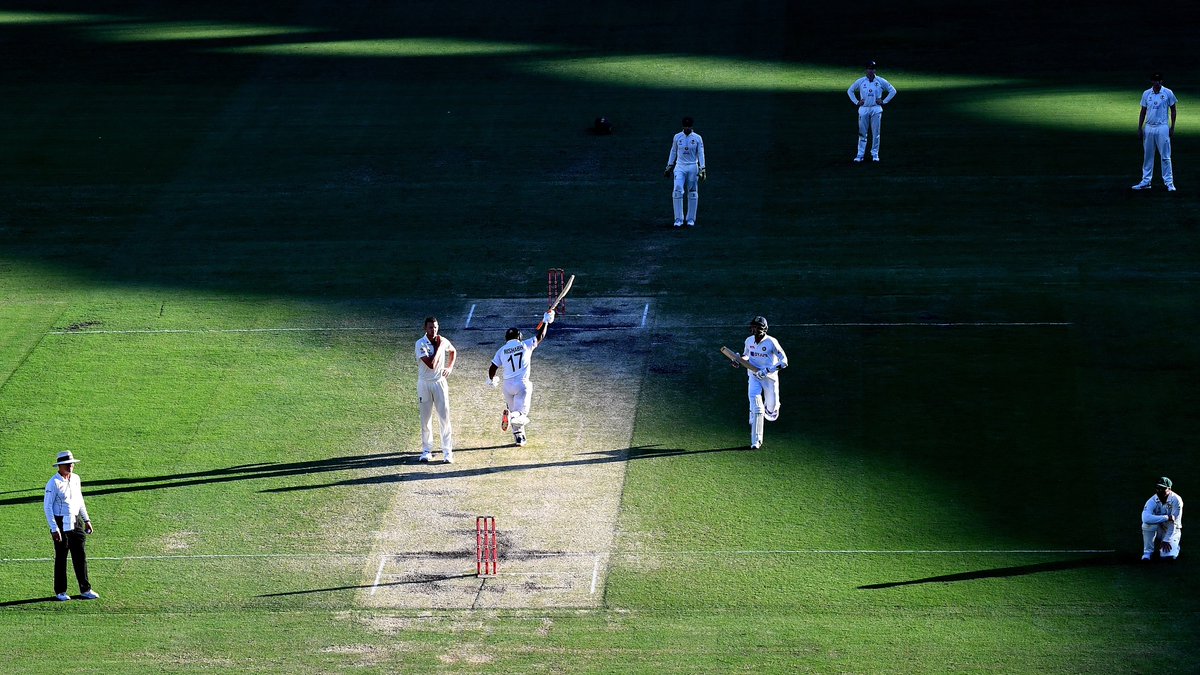 Ravi Shastri has now masterminded not one, but two Test series wins in Australia. For whoever comes after him, it’s going to be a tough act to follow.

One of the main architects of India's win at Gabba, @Sundarwashi5 didn't have any pads to bat with so he had to go to a shop in the middle of the match to buy a pair of them. 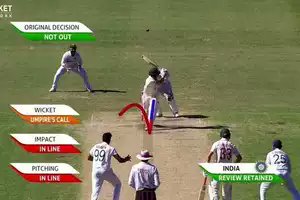 MD of Virtual Eye that operates DRS in Australia has admitted that it was their mistake which lead to the mysteriously surfaced 4th stump during the Sydney Test.
#AUSvIND

"Kuldeep is working hard enough, he has been brilliant. I think horses for courses is the best thing," says Bharat Arun

The kind of adulation that this #AUSvIND series have the indian teams is unprecedented. I dont know how 1983 was , but this one seems to better than anything and any other country.

@cricketcomau @xxxx_beer Still waiting for you guys to post a compilation video of the entire Border-Gavaskar series featuring best moments like you guys did in 2018-19 series. #AUSvIND

A series that will be remembered for years to come!

Which was the most memorable moment? #AUSvIND

Greg Chappell believes it is the robust domestic structure and efforts put in by the BCCI which prepares its youngsters to take on the rigours of international cricket.

Did anyone notice Tim Paine choosing not to bowl the last over in #AUSvIND 3rd test? No wonder Australia lost the 4th test, they had already given up! This is whats wrong with the Australian test cricket team & captain. Sound on . @GerardWhateley @plalor 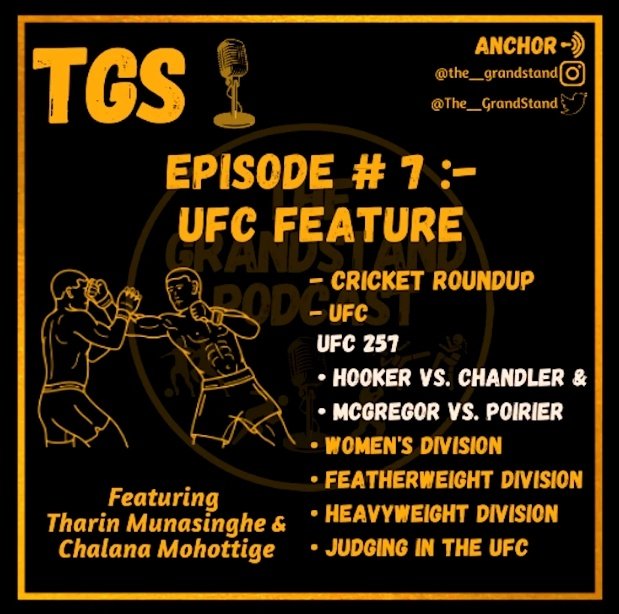 Not for the first time, technology shown to be flawed.... #AusvInd

"We reported that immediately to the people we work with at the ICC because it was a mistake on our part."

“Ravi (Shastri) has done a lot for the Indian cricket team and it shouldn’t take one of the greatest Test series ever to literally credit Ravi Shastri for Indian cricket,” says @coach_rsridhar #AUSvIND

Much like ‘Rumble in the Jungle’, Cheteshwar Pujara didn’t beat Australia with his punches, he beat them with his heart. 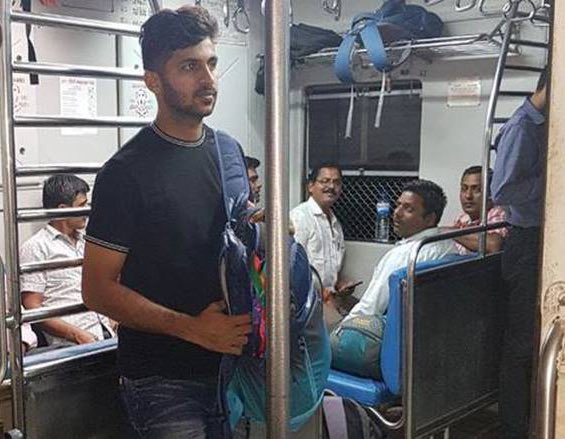 "Getting a seat in a train, requires skill and timing. Facing fast bowlers is much easier."

No one learns algebra in Class 1. You always go step by step. He is giving his best and will definitely improve. He has matured and proved himself. In the long run, it augurs well for the Indian team: Saha on Pant 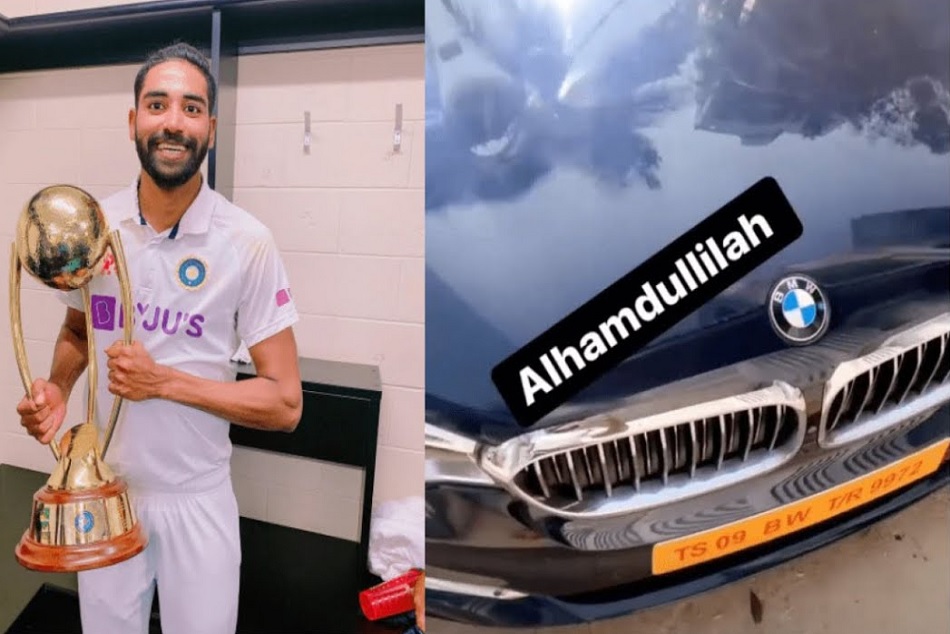 "We reported that immediately to the people we work with at the ICC because it was a mistake on our part." 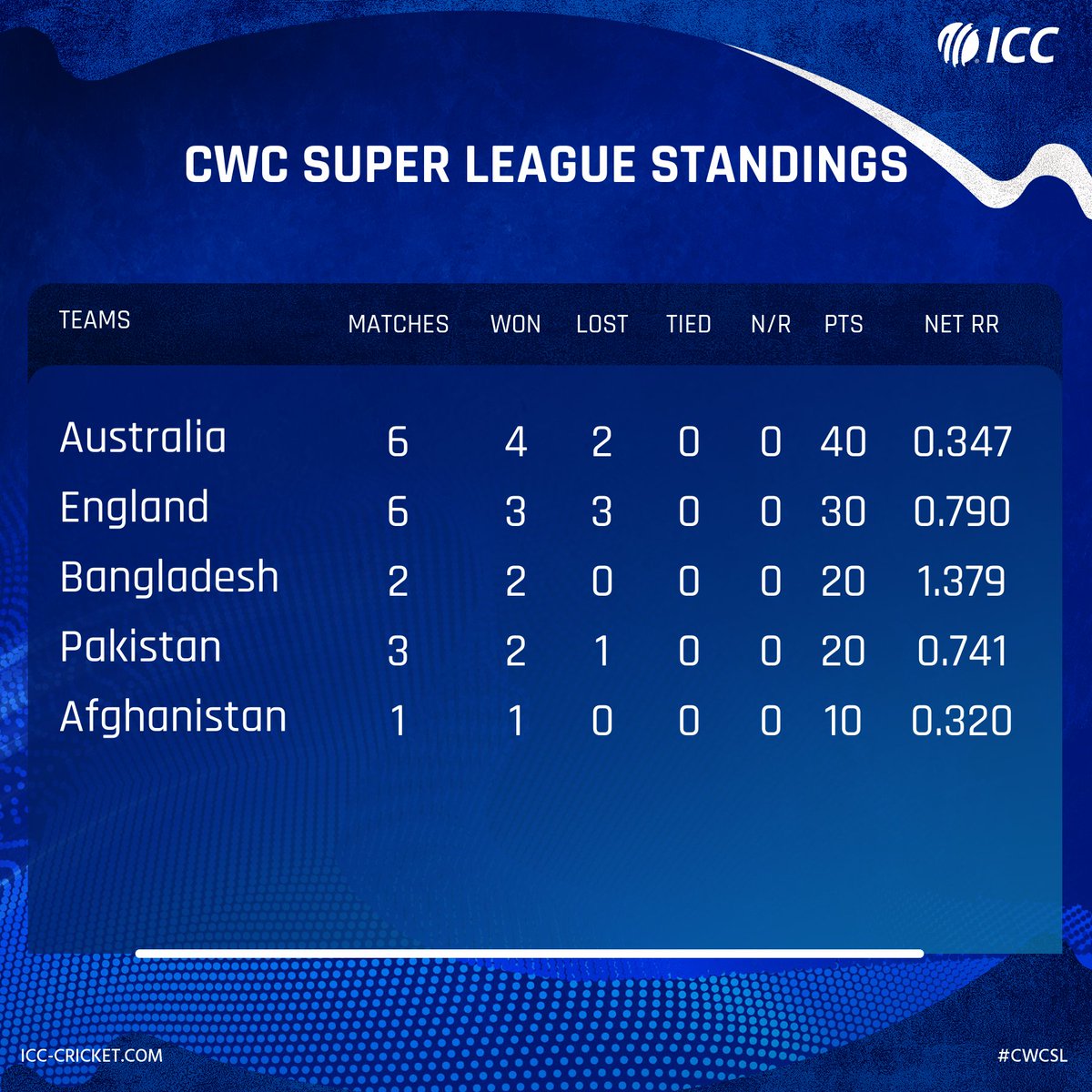 Bangladesh are now on the third spot of the ICC Men's @cricketworldcup Super League standings after two wins in two matches.

Who will finish at the top?